Ain't That a Pill: Device Could Replace Needles 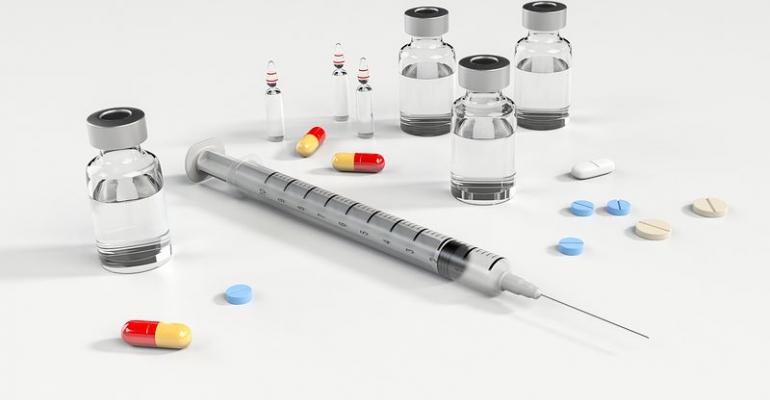 Investors ranging from Google's parent company to pharma giants Novartis and AstraZeneca have shown interest in Rani Therapeutics, which is developing an ingestible drug-delivery pill.

Rani Therapeutics has a daunting task ahead of it. The privately held company wants to change the way some pharmaceuticals are delivered to patients. Some drugs are delivered through needles  — a method that isn’t ideal for many patients.  Rani is in the process of developing an ingestible drug-delivery pill.

The San Jose, CA-based company’s RaniPill is an oral capsule that protects a drug therapy until it is ready to be delivered across the intestinal wall into the bloodstream. The RaniPill has small needles to inject the drugs into the intestinal wall once ingested. The needles will dissolve naturally.

Rani Therapeutics recently raised $53 million and has brought in a total of $142 million since it spun out from InCube Lab in 2012. New investors include GeneScience Pharmaceuticals, one of the top biopharmaceuticals companies in Shire, the global biotech company focused on rare diseases; Bossa Ventures, and Cathay Venture.

These investors join GV, the investment arm of Alphabet Inc., Novartis, AstraZeneca, Ping An Ventures, Virtus Ventures, among others who have previously invested in the company. The funding round will be used to help manufacture the RaniPill and get the technology into clinical trials.

CEO and founder Mir Imran said the company will be in regular communication with the FDA as it prepares for the upcoming clinical trials.

“This pill is a combination of device and drug,” Imran, told MD+DI. “Regulators like companies like ours to address two fundamental questions. One is about patient safety and the second question is about efficacy.”

He noted that the technology should be able to work with just about any drug.

“The simple answer is that it has worked with pretty much everything that we have tried so far,” Imran said. “We’ve tried half a dozen drugs including antibodies and peptide proteins. So, there is no reason that it shouldn’t work for any drug out there.”

If Imran’s company manages to obtain FDA approval, the device could hold the potential to change the paradigm of drug delivery and move away from cumbersome needlestick methods.

Earlier this month,  Andrew Coats, senior director of engineering at Portal Instruments, spoke about the benefits of alternatives to needles at a Pharmapack 2018 presentation, “Needle-free injectors: considerations for adopting next-gen technology.”

Several companies have taken a stab at developing needle-free technology. For instance, Philadelphia-based Velano Vascular has invented a needle-free blood draw device. The device would reduce pediatric patients' needlesticks to the one that allows insertion of patients' ubiquitous IV.