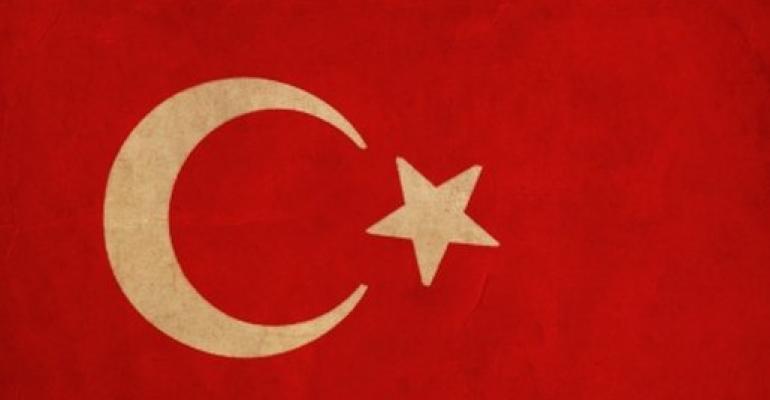 As the fifteenth largest economy in the world and with a population of 80 million, Turkey presents an exciting opportunity for investment and development in the area of healthcare. In addition to a growing population that is covered by an extensive social healthcare system, Turkey has implemented a policy in recent years to capitalize on its reputation as a regional hub for healthcare tourism. However, despite the financial opportunities that are associated with the Turkish healthcare industry, medical device companies planning to enter this market should remain mindful that many regulatory measures do exist with regard to entering and remaining within the Turkish medical device sector.

As a result of these central regulatory measures being in accordance with the relevant EU Directives, the measures provide that devices with CE marking may be freely introduced to market without any further obstacles. The central Medical Device Regulation also states that medical devices manufactured in accordance with the harmonized standards published by the European Union are to be accepted as satisfying the basic requirements for such devices that are detailed in the regulation and its annexes. Therefore, European medical device companies that are already manufacturing their devices with CE markings are at an advantage, as further steps of verification are not required to ensure that their devices are market-ready for Turkey.

Another important aspect of the Medical Device Regulation is the registration requirement that is imposed upon companies engaged in the sales of medical devices in Turkey. As per the relevant provisions of the Medical Device Regulation, medical devices that have been placed on the Turkish market and those responsible for placing these devices on the market must be registered with the Turkish Ministry of Health. Furthermore, in the situation that a foreign manufacturer wishes to place a device on the Turkish market under its own name, an authorized representative must be designated within Turkey, which will be the party that undergoes registration.

This requirement for registration has now been clarified as the obligation of companies engaged in the sales of medical devices in Turkey to register their devices on the Turkish National Pharmaceutical and Medical Device Database (TITUBB). TITUBB is a publicly searchable database that is also integrated to the verification databases maintained by the Ministry of Health, the Social Security Institution, and the Public Procurement Authority. While the registration requirement is an important prerequisite for market entry, it should be noted that with the establishment of TITUBB and the associated support call center, registration procedures and related queries have become a more readily accessible process.

As Turkey has an extensive social healthcare system, the workings of the reimbursement system are also of great importance for medical device companies. Unlike the pharmaceutical sector, where the price of each product is determined in accordance with strictly defined steps involving reference prices, the medical device industry is not subject to the same stringent conditions that would necessitate the setting of product prices by a state institution. However, the reimbursement system does determine a maximum price for the reimbursement rate of each category of medical device. In effect, this determined reimbursement price, which is detailed in the Health Budget Notification published and updated by the Social Security Institution, sets a maximum sales price, as public institutions are unwilling to accept higher priced offers that will fall outside of the scope of reimbursement.

Further requirements in terms of market access for medical devices companies have been introduced with the Regulation on the Sales, Promotion, and Advertising of Medical Devices (Promotion Regulation). As per the Promotion Regulation, which came into effect on May 15, 2014, a general certification requirement was introduced for companies engaged in the sales of medical devices in Turkey.

This certification requires such companies to obtain certification as "sales centers" from the Turkish Pharmaceutical and Medical Device Institution (TITCK). While the general conditions and the contents of the application file have been detailed within the relevant provisions of the Promotion Regulation, the most important of these conditions relate to mandatory key personnel that must be employed by such sale centres. As per the Promotion Regulation, any such sales center must have employed a qualified director who will be responsible for all of the actions of the sales center, at least one sales and promotion personnel, and, if necessary, a suitable number of clinical support personnel.

The Promotion Regulation has determined educational requirements for each of categories of key personnel and in order to gain their personnel certification, they must first complete an examination scheme that is administered on behalf of the TITCK. This scheme is currently administered by two Turkish universities that conduct the study modules and examination through a distance learning scheme. However, despite the ease of access provided by the distance learning system, it should be noted that the modules and examination are in Turkish.

In conclusion, despite the level of regulation regarding both entering and remaining in the Turkish market, Turkey does present opportunities for foreign medical device companies. Due to the acceptance of the CE markings as a substitutable standard satisfying the technical requirements for medical devices, Europe-based companies are at a particular advantage with regard to placing their products on the Turkish market. Furthermore, in light of the requirements relating to registration and certification, some foreign companies wanting to break into the Turkish market initially do so through agreement with a Turkish distributor. This approach allows them to remain abroad, with the Turkish distributor satisfying the sales center certification requirement and registering the medical devices on TITUBB.

Bentley James Yaffe is an associate with Gün + Partners.