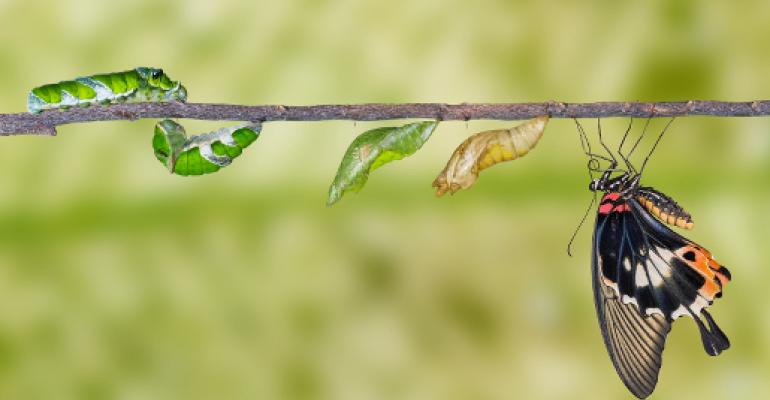 Here are some key points to know about the devices story emerging from the diversified conglomerate.

Here are some key points to know about the devices story emerging from the diversified conglomerate.

Investors haven't been too happy with Johnson & Johnson lately with reports of the company getting hit with requests to ramp up its acquisitions and to break up its various businesses.

Yet, according to recent analyst reports based on an analyst meeting that J&J held Wednesday in New Jersey, the company has been quietly rejiggering its operations, shoring up its strengths and innovating to breathe new life its consumer and medical device business.

Here are five takeaways about the device business of the diversified conglomerate -- both consumer facing and hospital facing.

Like other companies, Johnson & Johnson has not been immune to the fundamental shifts occurring because of healthcare reform -- pricing pressure, change in healthcare delivery, and massive consolidation among hospital customers who now employ majority of U.S.. physicians.

As such the company needed to streamline its hospital-facing operations. Here's the before and after look at how Johnson & Johnson got leaner, which of course came at the expense of job losses.

This change is meaningful.

"While the Medical Device businesses used to be decentralized and managed autonomously, they are now are realigned under one Medical Device Management with three global franchises (Ethicon Surgical, Biosense Webster Cardiovascular, and DePuy Synthes Orthopaedics), a single R&D unit, and a single supply chain unit," wrote Joanne Wuensch, an analyst with BMO Capital Markets, in a research note after the meeting The purpose is to have [hospital] customers talk with "one empowered person" about all their product needs, becoming the ultimate bundling package."

While operational innovation is important given macroeconomic changes and industry shifts, product innovation needs to continue apace. And J&J hopes to deliver there. The Hospital Medical Devices business has a pipeline of products that are set to be filed by 2018 that cumulatively has the potential to generate more than $6 billion in sales, according to a presentation by Gary Pruden, world wide chairman of the medical devices business at the company

In the consumer medical device side, J&J is attempting to revamp its diabetes care business. One product the company launched is the One Touch Verio blood glucose meter which will move away from the company's One Touch Ultra product. The ultimate goal is to reduce the number of strip platforms and meters needed.

Also, the company is developing an automated insulin delivery system in partnership with the Juvenile Diabetes Research Foundation that uses algorithms to predict insulin levels and adjust delivery of insulin accordingly. Another product -- One Touch Via -- that will be filed with FDA is a wearable mealtime insulin delivery device that represents a $1 billion global opportunity, according to the company.

A Robot is Coming

J&J's Ethicon Surgical unit has a joint venture with Google's Verily called Verb Surgical that is aiming to launch next-generation robots that will transform surgery. In an exclusive interview with MD+DI in late March, Verb Surgical's CEO, Scott Huennekens, created the specter of a fundamental rewriting of the definition of robotic surgery and indeed of surgery as we know it, but didn't specify a time frame for launch.

The platform will marry the strengths of Ethicon's surgical tools and Verily's advanced imaging and data analytics to create a low cost, flexible and scalable robotics platform that can help surgeons to make decisions in the operating room.

Analyst reports about the meeting on Wednesday quoted Pruden, of J&J, as saying that he is expecting to have a working prototype by the end of 2016.

In all, the day's meeting and management projections impressed analysts.

"We walked away convinced that despite recent head winds, [J&J] remains a competitive global player given its scale, breadth of product offering, and focus on growing in key geographic markets, wrote Glenn Novarro, an analyst with RBC Capital Markets, in a research note.

But the best line about the new, reinvigorated company that is a household name around the world, came from Wuensch at BMO Capital Markets.