These 10 medical device companies lead the pack when it comes to stock performance so far this year. 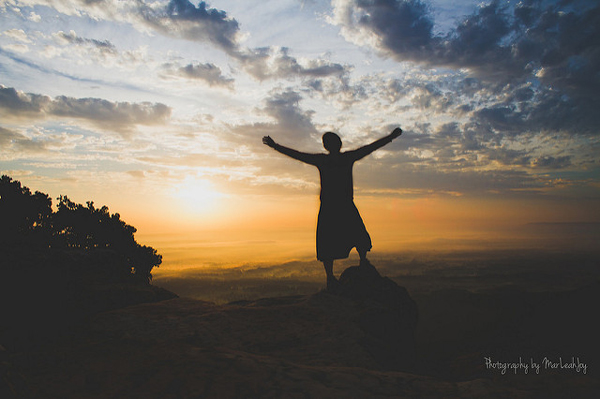 Despite uncertainties around Brexit, the Chinese economy, and the U.S. presidential election, the overall stock situation has actually been improving for the world's largest medical device companies. As of June 30, a little more than half had stock prices that were up for the year. When we last checked on March 31, it was only about two-fifths. (Download Qmed's full spreadsheet of the 89 stocks.)

Here are the medical device companies with the best-performing stocks year-to-date, as of June 30:

Teleflex, a Wayne, PA-based maker of critical care and surgery devices, has had a great deal of success transitioning into a pure-play medical device company. It is also boosting profits amid a two-year consolidation plan that involves workforce reductions, relocation of manufacturing locations, and relocation and outsourcing of certain distribution locations. For the first quarter ended March 27, earnings per share from continuing operations increased 26.5% year-over-year to $1.05. Revenue was down 1.1%, to $424.9 million, but would have been up 1.1% without the effects of the strong U.S. dollar. The results were strong enough that Teleflex boosted its earnings guidance for the full year.

The Danish maker of diagnostic and life-supporting equipment has been enjoying robust sales and earnings growth. For the six months ended March 31, Ambu earned 83 million Danish krone ($12 million) off 994 million krone ($148 million) in sales, up from profits of 66 million krone ($10 million) and revenue of 871 million krone ($130 million)  for the same period a year before. Ambu is also spending to grow. The company in April spent $9 million to require the intellectual property rights to its lucrative breathing circuits. And in June, Ambu spent $16 million to acquire the Israeli company E.T.View, which has integrated cameras into airway tubes for continuous visualization and ventilation during thoracic surgical procedures.

The Kalamazoo, MI-based orthopedics giant upped full-year guidance for both sales and profits in April after reporting robust growth in the first quarter. For the quarter ended March 31, Stryker earned $402 million off $2.5 billion in sales, up from $224 million in profits off $2.4 billion in revenue for the same period a year before. Stryker has been spending billions of dollars to acquire new technologies, and has unveiled some innovative new products along the way. For example, Stryker recently introduced its FDA-cleared Tritanium PL Cage, a 3-D printed spinal cage meant to promote bone ingrowth and lumbar fixation. The company is building a 3-D printing manufacturing facility in Cork, Ireland. And just on Thursday, Stryker announced SonicAnchor, which it is touting as the only implant in the U.S. market that utilizes ultrasonic energy to liquefy and flow into cancellous bone.

The Cooper Cos. is another medical device company enjoying a great year so far. For just the three months ended April 30, the Pleasanton, CA-based company earned $74 million off $484 million in sales, up from earnings of $61 million off $435 million for the same quarter a year ago. Sales grew 9% for contact lens maker CooperVision, and revenue was up 23% for  women's fertility products and services company CooperSurgical. Cooper has been busy scooping up genetic screening companies, which are often offered to those seeking help having children. Cooper in April said it would spend $60 million on Plymouth, MI-based Genesis Genetics, and in May it said it would spend about $85 million on New York City-based Recombine.

The Jena, Germany-based medical technology company--maker of devices for eye disease treatment, microsurgery, intraoperative radiation therapy, and more--enjoyed 8.6% revenue growth for the first six months of its fiscal year. The present currency environment is favorable for the German company, which is enjoying strong growth in Asia. New product launches are a source of optimism. "Product innovations, such as the AngioPlex OCT for identifying small blood vessels in the retina or the Primus 200 OCT device for smaller surgeries--which we have now brought to Europe following the market launch in India and China--secure our growth trend," Carl Zeiss CEO Ludwin Monz said in a news release.