How One Top Hospital Is Using Virtual Reality 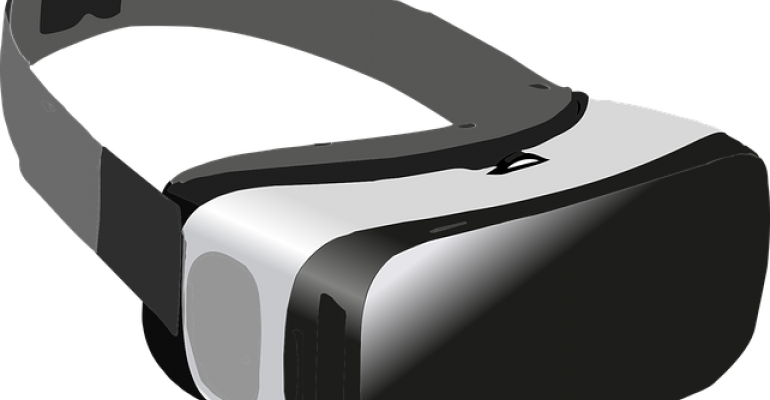 Mainstream use of virtual reality (VR) headsets began about two years ago. In that time, the devices, which transport the user into a different world, have been used for entertainment, teaching, and healthcare.

VR is another tool that can be used to help reduce patients pain. Currently, opioids are the standard treatment for pain relief. However, according to data from the CDC, 91 Americans die every day from an opioid overdose, and prescription opioids are a known driving factor in these deaths

Last week, Cedars-Sinai Medical Center, one of the earliest adopters of VR in a healthcare setting, gave an update on the impact of the reality-altering technology during MD&M West.

The Pain RelieVR platform helps patients manage pain by offering highly immersive VR games that can shift patients' attention away from medical procedures and the recovery processes. The two have also developed the Anxiety RelieVR application for patients.

“We’re taking all of this and now we’re introducing it into the hospital,” Vartan Tashjian, an Internist at Cedars-Sinai, said during a panel at MD&M West.

In May of 2017, a study evaluating Applied VR’s technology in 100 hospitalized Cedars-Sinai patients was published in JMIR Mental Health, a sister publication of the Journal of Medical Internet Research.

In the study, 50 patients received VR therapy and reported a 24% drop in pain scores after using the virtual reality goggles. The study showed that another 50 patients viewing a calming two-dimensional standard video only reported a decrease of 13.2% in pain.

“VR actually neurologically inhibits one of the neurons that’s coming from the peripheral nervous system into the brain so the patient doesn’t feel that noxious stimuli,” Tashjian said.

He added, “VR actually hijacks the mind’s attention and shifts it more towards a pleasant reality.”

Cedars-Sinai researchers said that there would need to be larger studies conducted to get a better gauge on the impact of VR on patients. Outside of treating pain, there have been numerous attempts toward adapting VR technology to help patients.

London-based Medical Realities presented a virtual reality 360-degree live stream of a surgery on a cancer patient in October 2016. The company is among a number using 360-degree video and 3D interactive content to bring both physicians and students inside virtual operating environments to experience procedures they may not have ready access to otherwise.

The University of Southern California is developing Bravemind, a VR-based therapy tool for post-traumatic stress disorder, a major concern for the U.S. military after the highly stressful combat situations of the Iraq and Afghanistan wars. Bravemind helps PTSD sufferers gradually relive their previous traumatic experiences in a controlled environment in order to better process through the emotions resulting from the experience.

In 2016, Frog Design revealed it is developing the VR Care headset, which is designed to be used by burn patients who must have their wounds cleaned regularly. The idea behind the technology is to play a VR game during the wound cleaning process to reduce pain.