Virtual reality is transforming the way we approach healthcare and treat illnesses. Here are just five examples of virtual reality's place in medicine.

No, virtual reality isn’t new. But recent advances in technology and more accessible price points have made its fantastical future seem realizable. Today, the possible applications of virtual reality within healthcare seem boundless. According to a Goldman Sachs research report, healthcare applications for virtual and augmented reality are expected to be worth more than $5 billion by 2025, the second largest segment of the market.

Here are just five of the ways virtual reality and augmented reality are being used to transform illness today. There are myriad applications being used today or expected to be within reach soon. Read on to find out more.

Having a virtual reality headset gives patients a way to escape the hospital room. That escape often involves standing or sitting up, looking around, and moving to explore a virtual environment. The pediatric patients at C.S. Mott Children’s Hospital in Ann Arbor, MI can use virtual reality, thanks to the hospital’s Patient Technology Program and numerous partners.

Besides entertaining the patients and giving them something novel to look forward to during their hospital stay, getting these patients moving is important too. Movement and regular exercise can be helpful in managing certain diseases.

“Moving is healing,” Bethany Folsom, a pediatric trauma health educator at C.S. Mott Children’s Hospital, said during a session called “Advocating VR and Gaming in Hospitals” at the 2017 South by Southwest Conference.

As Qmed’s sister publication MD+DI has reported, there are projects focused on using virtual reality as a distraction from pain. Research from the University of Washington has shown that distraction can reduce pain. A project by Frog Design focused on building a low-cost headset and a VR game that could be played by burn patients undergoing wound cleaning, a notoriously painful process.

There is also an effort to bring virtual reality to patients in nursing homes. Duncan Ransom, an animator who is the founder and CEO of The Endless Collective, helped introduce nursing home residents to virtual reality. Ransom, who worked in a nursing home as a teenager, explained, “What we noticed is that when people were putting these headsets on, under the right conditions, in very short periods of time . . . they pop up, and their jaw would drop . . . you could tell that they were in awe, that they were exploring, and they were child-like again.”

Duncan Ransom will discuss "VR Applications for Healthcare, Space, Movies, and Beyond" at the 2017 MD&M East Conference in New York City, June 13-15.

Recounting the experience during a session called “Diversional Therapy: How VR Transforms Illness” at the 2017 South by Southwest Conference, Ransom added that these residents’ nurses, spouses, and family members “were saying that they’ve never seen this behavior before in their loved one. It was really important to them that this can continue in some way.”

This segment from CBS This Morning explores another effort to use virtual reality with senior citizens who have physical limitations:

Virtual reality is being used to teach medical students and physicians, too. One such company is Japan-based HoloEyes Inc. The company, which was part of the 2017 South by Southwest Trade Show, uses virtual reality to help students and clinicians “understand [the] 3-D structures of organs, veins, and bones,” according to Maki Sugimoto, HoloEyes chief operating officer. The HoloEyes headset can be seen on this editor in the image above.

Sugimoto explained via email, “Currently, CT-scanned image sequences are hard to understand, because we have to look at sequences of 2-D images on 2-D monitors and guess 3-D structures from it. In training conferences, using our service, doctors and team members get and share precision 3-D images and students understand 3-D structures.”

HoloEyes hopes to use patient data to build a database of 3-D models that can be used for research and development and training.

The video below shows the HoloEyes product being used by a young physician:

Virtual reality and virtual humans are being used to get patients to open up. Dr. Albert “Skip” Rizzo, director for Medical Virtual Reality at the University of Southern California’s Institute for Creative Technologies, said that in recent years, virtual humans have become more realistic, leading humans to treat them more like humans.

Still, there are some differences, making virtual humans and virtual reality useful for talk therapy. Rizzo described a study his team conducted that found that when people were told they’d be talking to software rather than an avatar being controlled by another person, they acted differently, even though both groups were actually interacting with software. “You find that people reveal more, they self-disclose more personal information when it’s just software, they reveal more sad events, they feel less judged, they feel less concern about impression management,” Rizzo explained. “You’re getting the emotional experience of talking to a person, but without the risk.”

Those findings led to a military study with service members before and after deployments to Afghanistan. Many of the service members who filled out post-deployment health assessments did not report any problems, yet after 20-minute interviews with Ellie, a virtual human developed by Rizzo’s team, symptoms emerged. “You see statistically more endorsement of these kinds of health symptoms when somebody is having a conversation with this virtual agent than when they’re filling out the self-report checklist,” Rizzo said.

Watch this video for more on Rizzo’s work with virtual humans:

Rizzo is also using virtual reality to provide exposure therapy for military veterans with post-traumatic stress disorder (PTSD). “We know we can treat even very challenging disorders like PTSD by delivering exposure therapy,” he said.

Full virtual reality systems have been provided through a donation program supported by Dell, Intel, AMD, and HTC-Valve. “They have initially provided 10 full systems that we are disseminating to VA and other clinical sites that have large populations of vets with PTSD, and who want to delivery this state-of-the-art treatment, but so far just don’t have the budget for equipment,” Rizzo wrote in an email. “I feel that this is an important area that illustrates how corporate support can really make a difference for advancing VR while doing something really positive and needed for our nation’s service members and veterans, who deserve all of our best efforts to support their transition back to civilian life.”

Watch this video for more on Rizzo’s work on exposure therapy to treat PTSD: 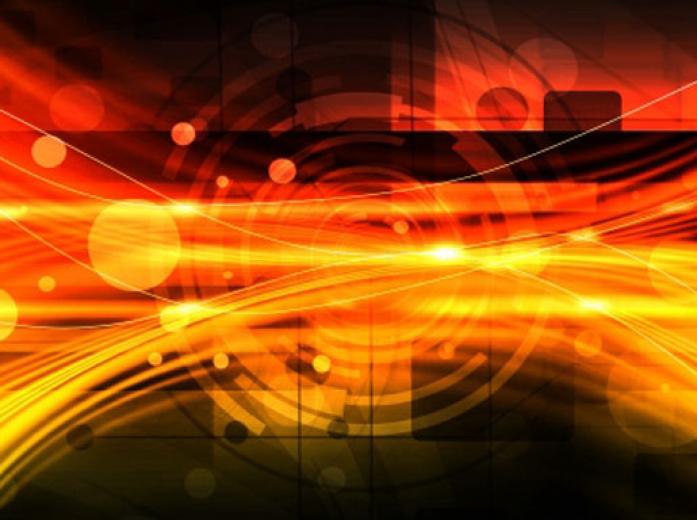