Alere, though, appears to be concerned about how fast its lawsuit is resolved. A multibillion-dollar medical device deal is on the line. 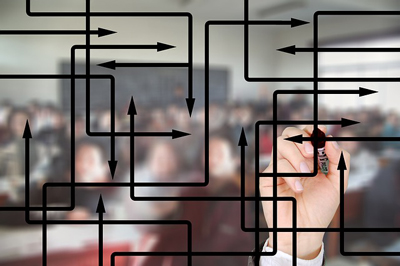 Alere and Abbott have agreed to seek mediation over Alere's lawsuit in Delaware Chancery Court to compel Abbott to complete its planned $6 billion merger, according to Reuters.

Reuters cited court filings showing the two medtech companies agreeing to use former judge William Chandler, though Alere is concerned over Chandler not being able to start the process right away.

The diagnostic company's complaint, filed in late August, seeks to get Abbott to promptly obtain all the required anti-trust approvals. For their part, Abbott officials have been lukewarm about the deal, first announced in January, ever since Alere disclosed a federal grand jury subpoena related to a U.S. Foreign Corrupt Practices Act investigation involving sales practices from 2013 to 2015 in Asia, Africa, and Latin America. Abbott even offered up to $50 million to walk away from the proposed merger, but Alere's board rejected the offer.

The lawsuit goes as far as to claim that Abbott CEO Miles White vowed to create a "living hell" to get Alere to back out of the deal.

No matter what, the dispute could hurt Abbott's reputation in future M&A deals, according to an article by The Deal reprinted by The Street. Diagnostics company Cepheid, which Danaher is now paying $4 billion to acquire, could have been a lost opportunity for Abbott, the article muses.

Abbott is also in the process of acquiring St. Jude Medical for $25 billion.