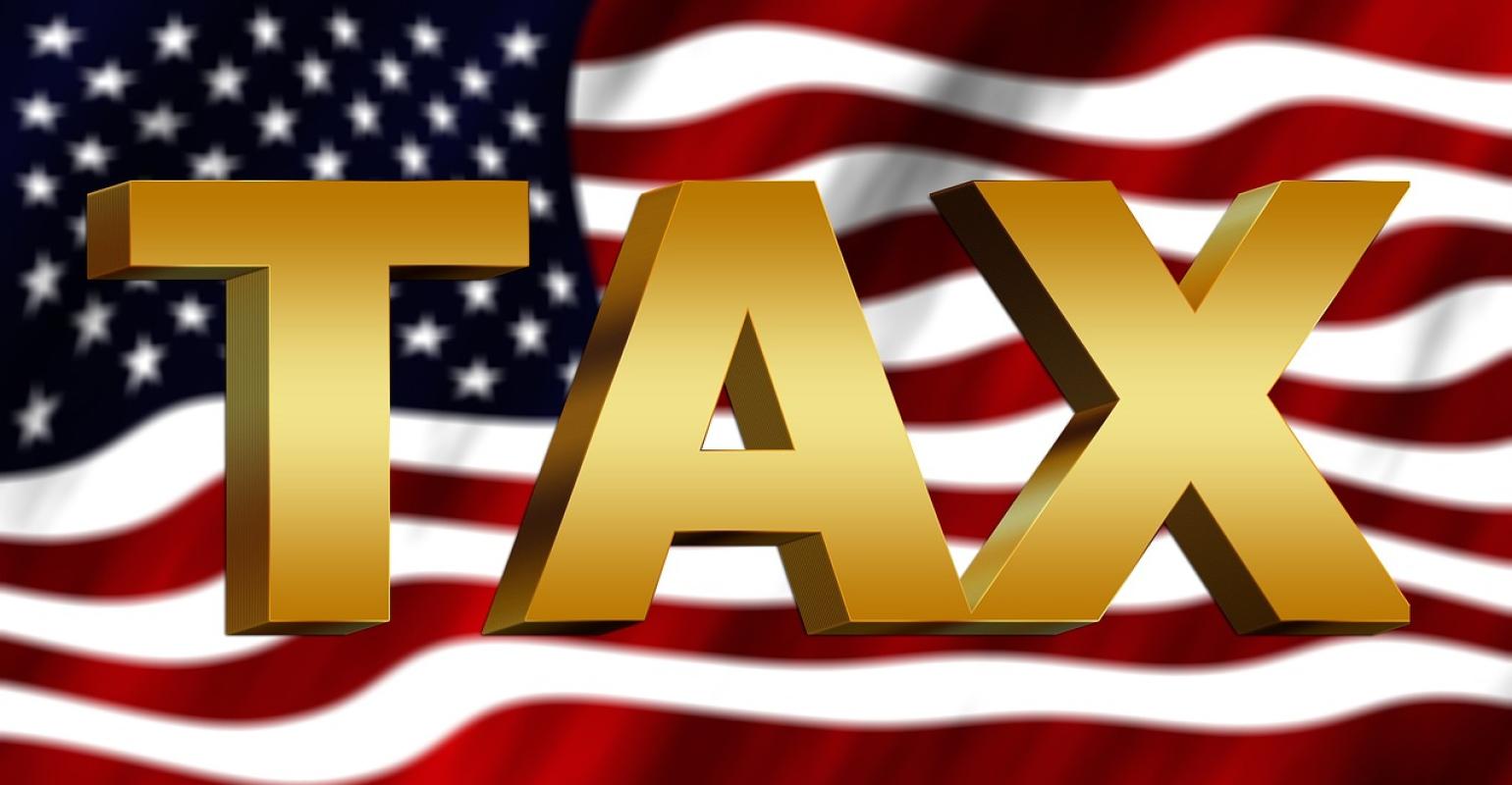 The medical device tax was introduced in 2013 as part of the Affordable Care Act. Those who oppose the tax have been highly-vocal about the impact it could have on the industry.

The medtech industry is now in the clear to move past one of the biggest issues it has faced in recent years. The proposed 2.3% tax on medical device sales have been eliminated because of a new federal spending package signed into law by President Trump late last week.

The medical device tax was introduced in 2013 as part of the Affordable Care Act and was in effect through 2015. The controversial tax had been on hiatus since the beginning of 2016.

Since the tax’s inception – AdvaMed, medtech’s advocacy group, has been vocal about the potential impact on device companies. AdvaMed’s president and CEO Scott Whitaker commented on President Trump’s signing of legislation to repeal the controversial tax.

“This is a great day for American patients, American jobs, and American innovation,” Whitaker said in a release. “The medical device tax is officially history. With the end of this burdensome tax, the U.S. medtech industry can do what it does better than anyone else in the world: develop life-changing innovations that save and improve patients’ lives and create high-paying, high-tech jobs to keep the American economy booming.”

Whitaker added, “We thank President Trump and his administration for their strong support of medical innovation and for their leadership as we worked with Congress to repeal this onerous tax.”

The industry has been on a nail-biting rollercoaster ride regarding the tax since inception. The argument has always been the tax would be too costly on companies and threaten innovation. Earlier this month, Forbes reported on a study from the Tax Foundation that showed the tax would result in a decline of about 21,390 full-time equivalent jobs along with a reduction in GDP of $1.7 billion. And in October of 2018, MD+DI published a list from the Pacific Research Institute that pointed out the five core tax principles the measure violated.

FTC to Send Out Refunds to Some Users of NeuroMetrix’s Quell
Sep 10, 2020