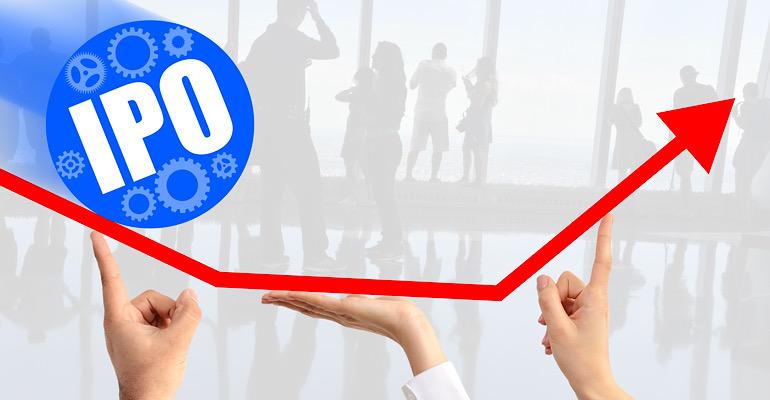 The IPO is part of a measure that would move create three separate companies from Bausch Health.

Bausch + Lomb is getting closer to becoming an independent company. Last week, the eye care business said it had filed the paperwork for an IPO – a measure that would move it away from Bausch Health, its parent company.

Bausch + Lomb had revenues of $2.76 billion for the first nine months of 2021, according to a filing with the Securities and Exchange Commission.

In its filing, B+L said “Our comprehensive portfolio of over 400 products is fully integrated and built to serve our customers across the full spectrum of their eye health needs throughout their lives. Our iconic brand is built on the deep trust and loyalty of our customers established over our nearly 170-year history. We have a significant global research, development, manufacturing and commercial footprint of approximately 12,500 employees and a presence in approximately 100 countries, extending our reach to billions of potential customers across the globe. We have long been associated with many of the most significant advances in eye health, and we believe we are well-positioned to continue leading the advancement of eye health in the future.”

The spinout is part of a measure that would move create three separate companies, which include Bausch +Lomb eye health business, Solta Medical Aesthetics, and Bausch Pharma Global.

On Tuesday, Bausch Health said it was seeking to refinance its existing credit agreement and conditional redemption of existing notes. The company said in a release that this move would enable the IPO and facilitate full separation.

During a presentation at the 40th annual J.P. Morgan Healthcare Conference,  Bausch Health CEO and Chairman Joseph Papa spoke on the many changes the company has gone through in the past few years to drive shareholder value.

“Since I’ve joined [the company] we’ve had about $4 billion worth of divestments that have occurred,” said. “We’ve reduced our debt by about $10 billion. So, we’re looking at all of the things public companies have to do to be successful and we’re always open to options that will [drive and] create shareholder value.”

Bausch Health isn’t the only company that’s being split into smaller stand-alone units.

GE said in November it would have a three-way split that would create three public companies. GE said was spinning off its medical business GE Healthcare and it would combine its renewable energy, power, and digital businesses into a separate company in a second spin-off slated for 2024. The third GE business will focus on aviation.

A few days after the GE announcement, Johnson & Johnson said it was splitting its consumer products business from its medical device and pharmaceutical businesses.