HomeMarketsNeurologicalResearchers Develop a New Kind of Neural Interface System
Recent
Markets
Beyond Death Valley: Medtech Veteran Breathes New Life into HIFU Company
Sep 28, 2021
A New Medtech IPO Could Be on the Way
Sep 27, 2021
The European Commission Isn’t Happy with Illumina
Sep 27, 2021
Medtech in a Minute: Axonics Refuses to Be Intimidated By Medtronic, and More
Sep 27, 2021 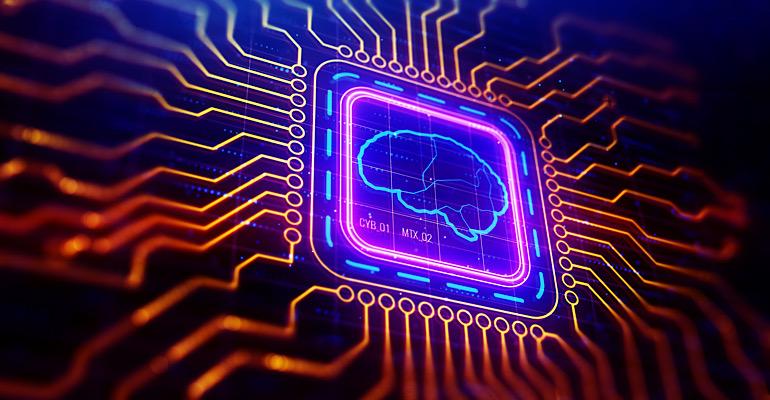 A team of researchers has taken a key step toward a new concept for a future brain-computer interface (BCI) system -- one that employs a coordinated network of independent, wireless microscale neural sensors, each about the size of a grain of salt, to record and stimulate brain activity.

The sensors, dubbed "neurograins," independently record the electrical pulses made by firing neurons and send the signals wirelessly to a central hub, which coordinates and processes the signals.

In a study published on August 12 in Nature Electronics, the research team demonstrated the use of nearly 50 such autonomous neurograins to record neural activity in a rodent.

The results, the researchers say, are a step toward a system that could one day enable the recording of brain signals in unprecedented detail, leading to new insights into how the brain works and new therapies for people with brain or spinal injuries.

The goal of this new study was to demonstrate that the system could record neural signals from a living brain -- in this case, the brain of a rodent. The team placed 48 neurograins on the animal's cerebral cortex, the outer layer of the brain, and successfully recorded characteristic neural signals associated with spontaneous brain activity.

The team also tested the devices' ability to stimulate the brain as well as record from it. Stimulation is done with tiny electrical pulses that can activate neural activity. The stimulation is driven by the same hub that coordinates neural recording and could one day restore brain function lost to illness or injury, researchers hope.

There's much more work to be done to make that complete system a reality, but researchers said this study represents a key step in that direction.