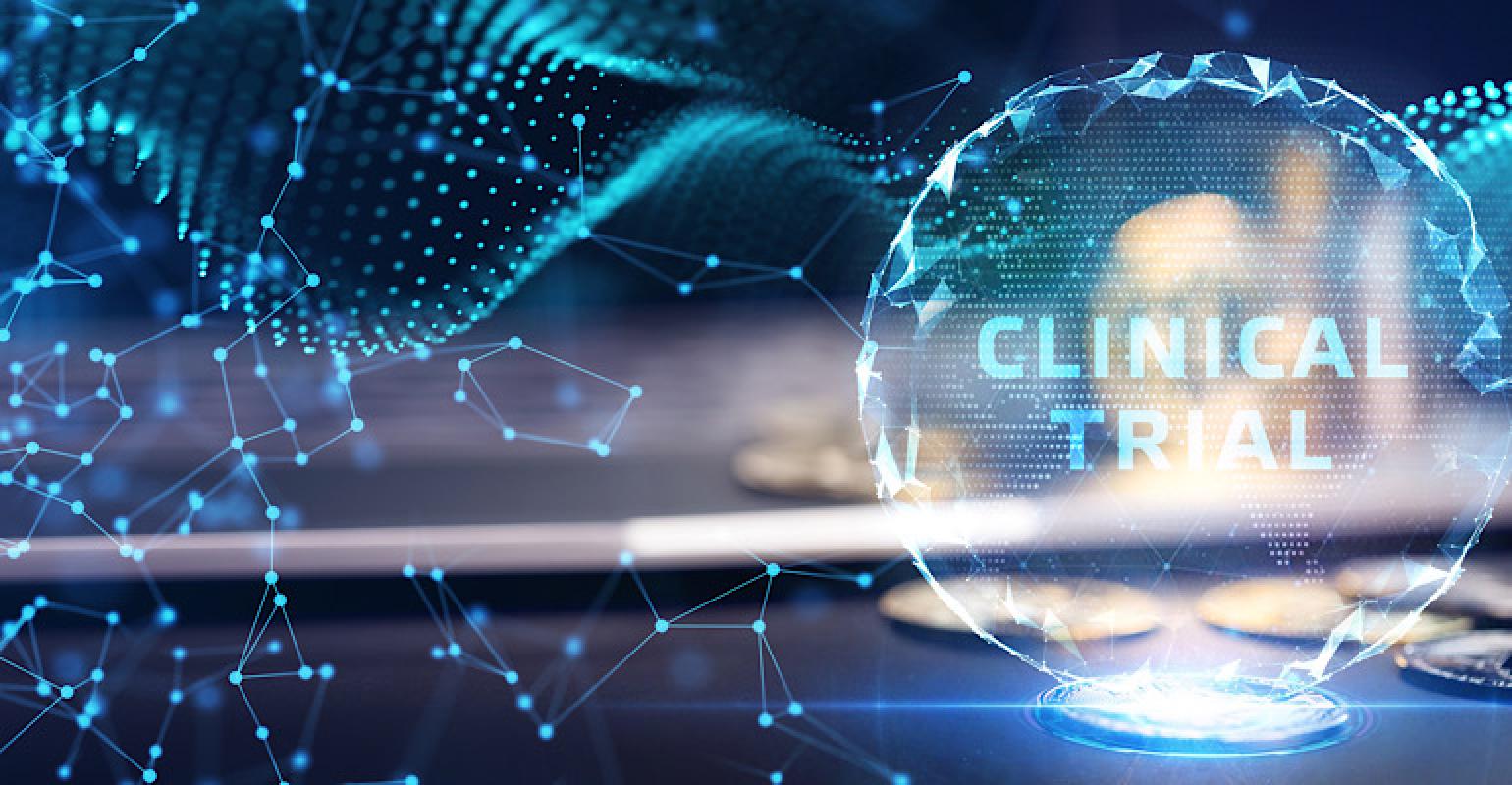 The Irvine, CA-based company said at two years, about 80% of patients in the ARTISAN-SNM study achieved greater than or equal to 75% improvement, with 37% being completely dry.

Axonics Modulation Technologies has released topline clinical results from its ARTISAN-sacral neuromodulation (SNM) pivotal study. The Irvine, CA-based company’s Axonics r-SNM System was evaluated in a trial of 129 patients for the treatment of urinary and bowel dysfunction.

The study was conducted in 14 centers in the U.S. and five centers in Western Europe.

At two years, 88% of all implanted patients were therapy responders, consistent with the 89% therapy responder rate reported at one-year. About 80% of patients achieved >75% improvement, with 37% being completely dry. There were no serious adverse or unanticipated device-related events.

“The responder rate from the ARTISAN-SNM study continues to be the highest success rate reported in SNM literature and confirms sustained efficacy,” Karen Noblett, MD, a board-certified urogynecologist and CMO of Axonics, said in a release. “Americans with urgency incontinence are undertreated and struggle to find long-term relief. The persistent robust response and patient satisfaction with the Axonics r-SNM System demonstrates that there is an easy to use, highly efficacious treatment available to those suffering from this condition.”

Squaring Off in the Sacral Neuromodulation Market

Axonics has been embroiled in a patent lawsuit with Medtronic since late last year. The Dublin-based company was the only player in the sacral neuromodulation until Axonics received FDA approval for Axonics r-SNM System.  The device competes directly with Medtronic's InterStim II device.

Earlier this year, Axonics fired back contesting the validity of each patent Medtronic accused it of infringing.

Axonics has been on a roll for quite some time now. The company raised $120 million in an initial public offering. MD+DI readers voted Axonics as the 2019 Medtech Company of the Year.