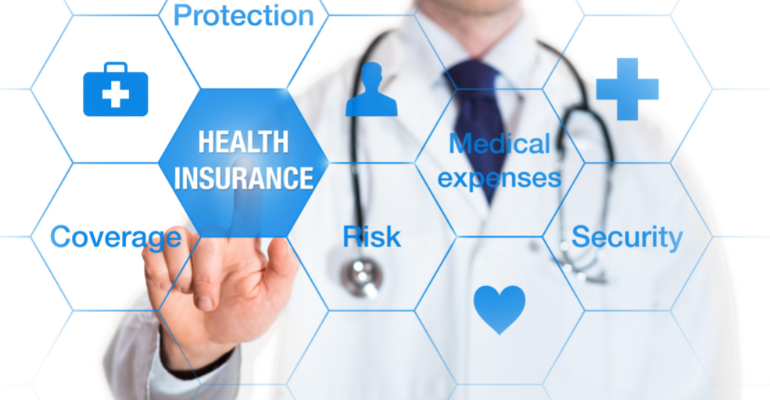 Executives at both Abbott and Dexcom are hopeful that Medicare will extend coverage for continuous glucose monitoring systems to type 2 basal-only patients in 2023, an analyst reports.

For years now the leading manufacturers of continuous glucose monitoring (CGM) devices have been pushing for reimbursement to extend to patients with type 2 diabetes on a non-intensive insulin regimen (also referred to as type 2 basal-only patients). Now, it seems, broader CGM coverage might be just a year away.

After attending the American Diabetes Association Scientific Sessions last weekend, Marie Thibault, a medtech analyst at BTIG, reported that management from both Abbott and Dexcom expressed hope that Medicare coverage for CGM in type 2 (TD2) basal-only patients could come as soon as 2023. This year seems less likely, she noted.

Extending coverage of CGM systems to the type 2 basal-only diabetes population would be a key factor toward driving broader adoption of the technology.

Thibault notes that the Libre 3 14-day sensor is Abbott's first true CGM that sends glucose readings directly to a patient's smartphone every minute. The company reports that the Libre 3 has a 7.9% overall mean absolute relative difference (MARD), making it the first CGM device to demonstrate a MARD below 8%. MARD is the standard way to measure continuous glucose accuracy. Abbott has also said the Libre 3 sensor is the smallest and thinnest on the market at the size of two stacked U.S. pennies (as shown below). Other touted features include a one-piece applicator to apply te sensor, and a strong Bluetooth integration (rang up to 33 feet). 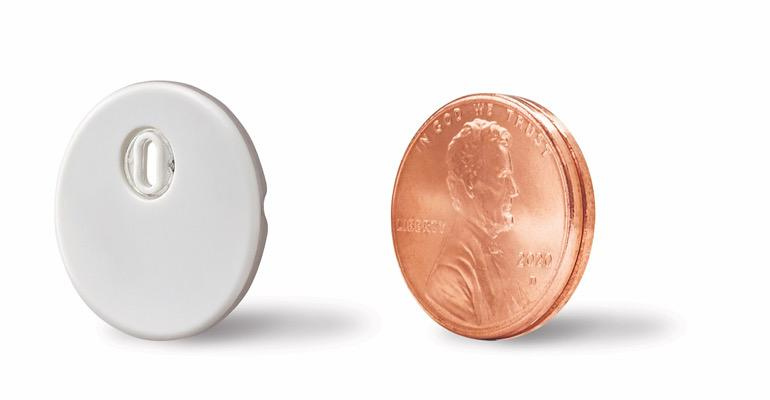 As MD+DI has previously reported, Dexcom's G7 registered an 8.1% MARD in children and 8.2% in adults. Dexcom patients are eager to get their hands on the new G7 sensor, which is 60% smaller than the G6 sensor. There's also a smaller, easier to use receiver for those patients who choose that platform and there's more information in one place, Dexcom CEO Kevin Sayer told MD+DI in an interview earlier this year. The company has also moved key insights, which are currently found in its Clarity system, directly to the G7 app.

"The performance of this product is something I really never thought I would see in nearly 30 years in this business," Sayer said. "And note the number of patients in this study in the matched pairs ... this dataset is three times larger than our G6 dataset and much larger than any dataset anybody else has ever produced in the industry. With a sample size this large, there is absolutely no doubt as to how this system will perform."

Thibault noted that Dexcom is likely to maintain an advantage with the intensive insulin-using population given its strong reputation with type 1 diabetes patients and endocrinologists, and because Libre 3 is not yet intended for use with automated insulin delivery systems.

"Objectively, both devices are highly accurate," she wrote. "Both companies' next-gen sensors have small form factors that should make these devices more appealing to the non-intensive patient population. With broad reimbursement still lacking for T2D basal-only patients, we think much of the near-term adoption among T2D patients not on intensive insulin therapy will come down to cost, favoring the lower-priced (out of pocket) Libre."