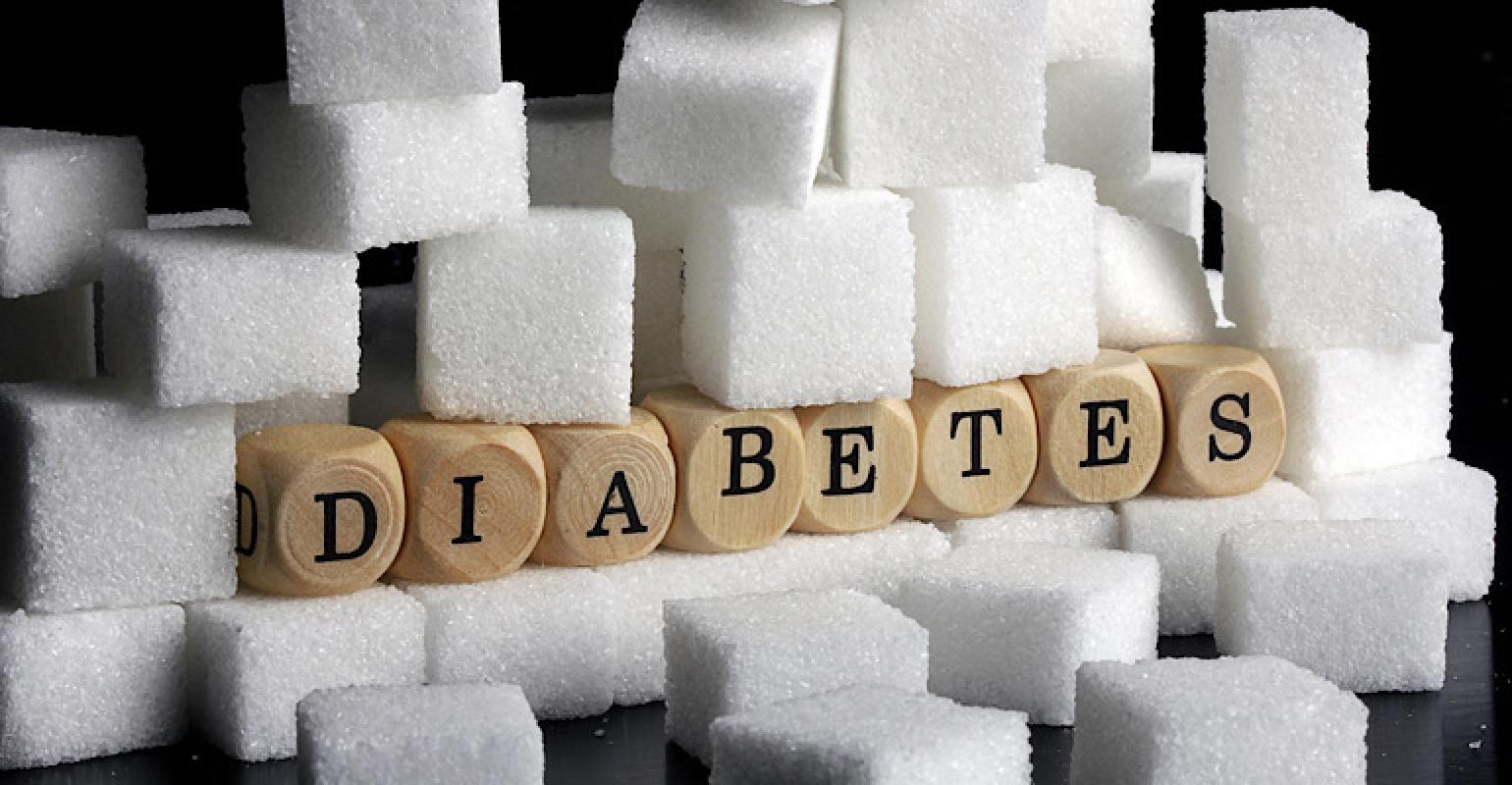 This is the second-high profile collaboration San Diego, CA-based Tandem Diabetes Care has announced in recent weeks. Tandem also struck a deal that would call for its insulin delivery systems to be integrated into Abbott Laboratories’ Freestyle Libre iCGM.

Tandem Diabetes Care is proving itself to be the go-to partner in diabetes management.  The San Diego, CA-based company has entered into yet another high-profile collaboration, this time with one of medtech’s biggest players, Medtronic.

The two companies are entering into a non-exclusive patent cross-license agreement. The firms said this agreement applies to the companies’ existing products, as well as new products for at least the next five years, and also includes a provision not to clone one another’s products. No payments will be exchanged as part of this agreement and further terms were not disclosed.

One of Dublin-based Medtronic’s biggest products in diabetes management is the MiniMed 670G insulin pump, a fully automated, closed-loop system. The device has been dubbed the artificial pancreas and won FDA approval in September 2016.

In recent weeks Tandem has formed been involved in finalizing collaborations and acquisitions. Late last month, Tandem entered into an agreement that would call for its insulin delivery systems to be integrated into Abbott’s Freestyle Libre iCGM.

Before the collaboration with Abbott, Tandem picked up Sugarmate, developer of a mobile app for people with diabetes who use insulin, for an undisclosed sum.

Control-IQ Carry's the Load for Tandem Amid COVID-19 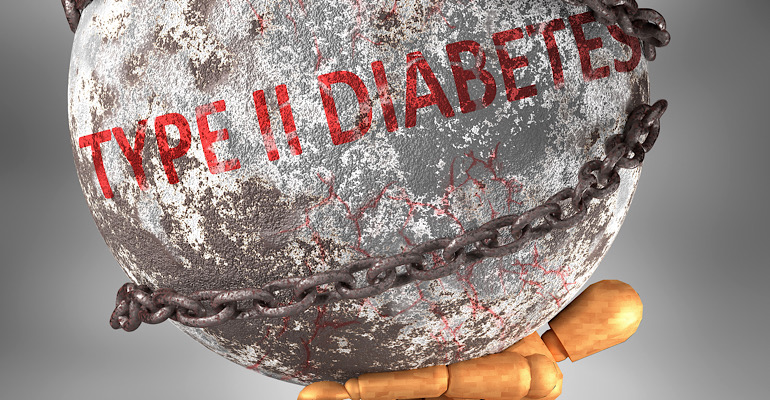 Tandem like other companies it has been impacted by COVID-19. During its most recent earnings calls, Tandem executives said the Control-IQ technology was a driving force that helped relieve some of those sales pressures. Control-IQ is an advanced hybrid closed-loop system that uses an algorithm to automatically adjust insulin in response to predicted glucose levels.

“Our strength in the first quarter can largely be attributed to the power of Control-IQ, which is bringing an unprecedented benefit to our customers’ lives,” Tandem’s President and CEO John Sheridan, said according to a transcript of the earnings call from Seeking Alpha. “As we look more recently, the demand for Control-IQ is offsetting some of the inherent sales pressures from COVID-19. It's a stark reminder that diabetes management is different than an elective procedure.”