Could Biolinq’s Patch Change the Game for CGMs? 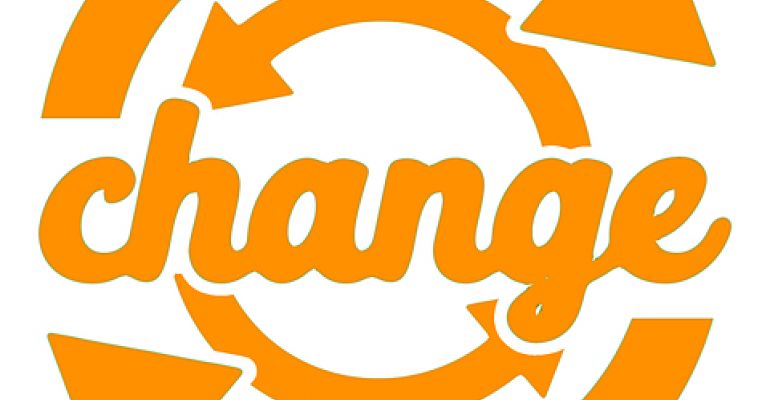 The San Diego-based company is developing a continuous glucose monitoring patch. If approved, the device would compete against offerings from much larger players in the space like Dexcom, Abbott Laboratories, Medtronic, and Senseonics.

Biolinq has a plan to redefine continuous glucose monitoring (CGM) and investors are supporting it. The San Diego-based just announced it raised an additional $4.75 million in a series A round to help it get its CGM patch through clinical trials. The latest tranche was led by the JDRF T1D Fund, Aphelion Capital and LifeSci Venture Partners.

Previously, Biolinq had closed on $10 million in the round – bringing the total financing amount to nearly $15 million. The funding round was no easy task, said Jared Tangney, Biolinq’s CEO.

“There have been a lot of investors that have been burned with diabetes technology that hasn’t panned out,” Tangney told MD+DI. “It was a bit of a challenge overcoming that. But once we got to the point where we had some data showing that the sensors worked; our approach was very viable; and that we had started to build a Rockstar team around this - it started to give investors comfort.”

The company's first product is designed to allow patients with diabetes to monitor their blood glucose levels without the pain and hassle of traditional CGM systems, which often involve frequent needle pricks.

“Our approach to CGM is definitely very different [from] the existing sensors on the market, like Dexcom, Medtronic, or Abbott, Tangney said. “They’re all good technologies, but they’re all quite invasive. They have a fairly large needle that introduces a sensor under the skin. We’re using a microarray and the microarray has very small protrusions on it. When applied to the skin they only go a fraction of a millimeter deep.”

He added, “what that allows us to do is measure interstitial fluid. We actually sense [glucose levels] in that fluid. Because we’re not going deep enough to strike any blood vessels or nerves to the user, there is really no perception of pain at all.”

The success of Dexcom and Abbott Laboratories receiving FDA approval of the Freestyle Libre Flash opened the doors for Biolinq’s support.

“I think what (the Freestyle Libre Flash’s approval) in combination with Dexcom’s growth over the last five years showed, is that this is a hot space and growing market,” Tangney said. “There’s a real need for it.”

CGM On The Move

The CGM segment of the diabetes market has been moving at a fast pace because of several product approvals.

Senseonics dominated headlines last year when its Eversense CGM received FDA approval. A few months after winning a nod for a 90-day-version of Eversense, the Germantown, MD-based company obtained approval for the device to be inserted by qualified nurse practitioners and physician assistants.

In July of last year, FDA signed off on a 14-day-version of Abbott’s Freestyle Libre Flash. The previous version was for 10 days.

Dexcom managed to shake up the diabetes space after FDA granted it the right to market the Dexcom G6 CGM System, a device that is interoperable with other automated insulin dosing systems. FDA said this is the first device that has been given approval to work with other compatible technologies. The agency also said its decision classifies Dexcom’s CGM as a less stringent medical device and enables a speedier review for similar future systems.

But it wasn’t all good news in the world of glucose sensing technologies. In November of 2018, Novartis and Verily (Google’s former life sciences division) announced putting the brakes on a plan for its smart lens to detect glucose levels. The two firms said they would continue to focus on the smart accommodating contact lens and smart intraocular lens projects.

Medtronic Diabetes and Dexcom Rivalry To Heat Up
Dec 01, 2014