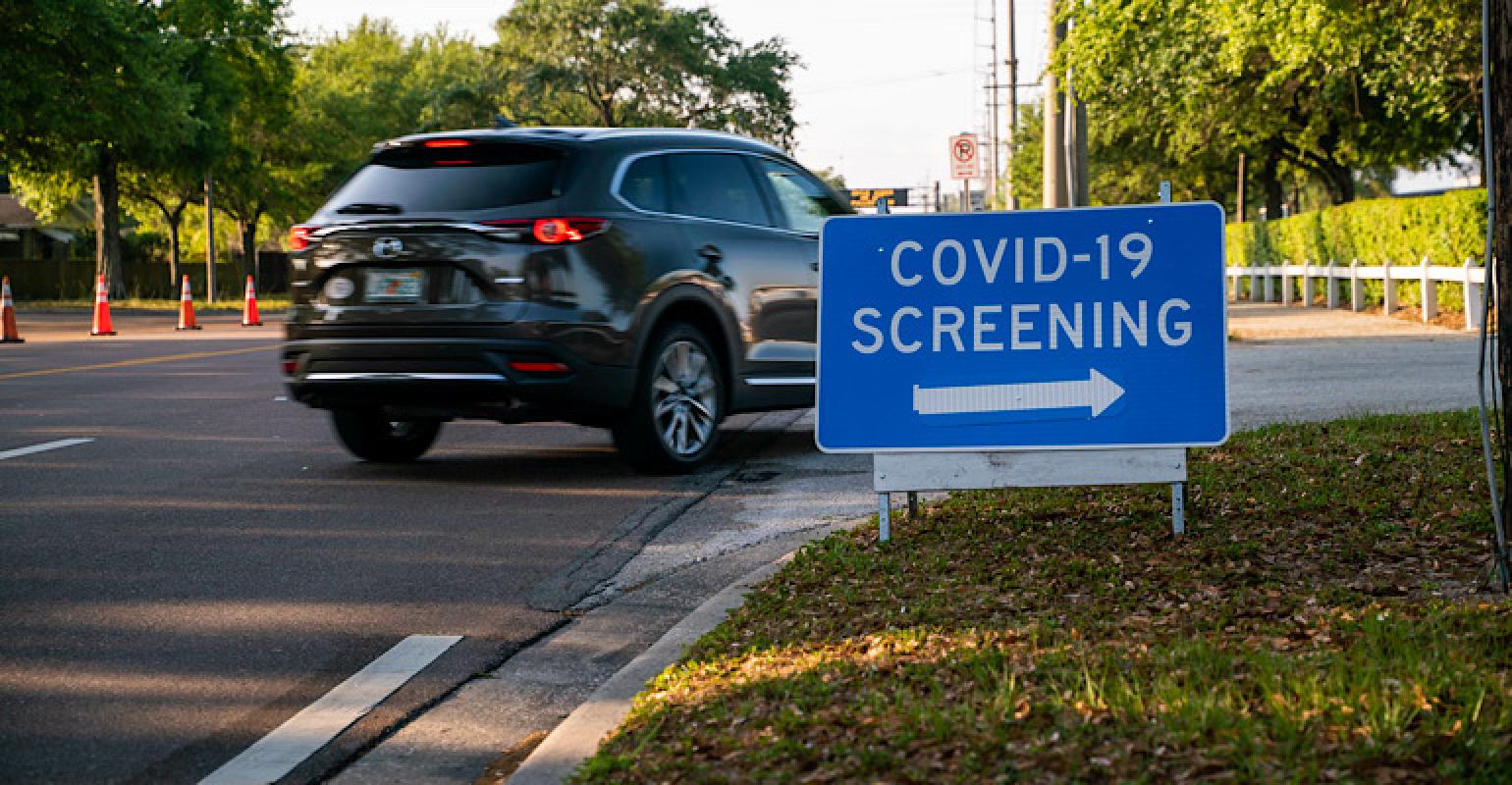 Researchers from Brigham and Women's Hospital conducted a systematic review and meta-analysis, analyzing data from more than 3,000 specimens to compare COVID-19 detection approaches.

A new study by investigators from Brigham and Women's Hospital shows that sputum testing detected the RNA of the virus that causes COVID-19 at significantly higher rates while oropharyngeal swab testing had lower rates.

The researchers conducted a systematic review and meta-analysis, analyzing data from more than 3,000 specimens to compare the three approaches. The results were published in EBioMedicine.

The team examined how often each collection method produced a positive result. For NP swabs, the rate was 54%; for oropharyngeal swabs, 43%; for sputum, 71%. The rate of viral detection was significantly higher in sputum than either oropharyngeal swabs or NP swabs. Detection rates were highest within one week of symptom onset for all three tests.

"When it comes to testing, the earlier the better, as diagnostic accuracy is improved earlier after symptom onset, regardless of the sampling site," corresponding author Jonathan Li, MD, a faculty member in the Division of Infectious Diseases at the Brigham, said in a release. "Unlike antibody testing, it's very rare to have a false positive qPCR test when diagnosing COVID-19 early in the course of the disease using these methods."

Not all patients are able to produce a sputum sample; for such patients, a nasopharyngeal swab may be the best collection method.

The meta-analysis included only studies conducted on hospitalized individuals -- additional study will be needed of patients who are asymptomatic or have mild symptoms. The current study did not assess alternative testing methods, such as saliva or anterior nasal swabs taken from the front of the nose.