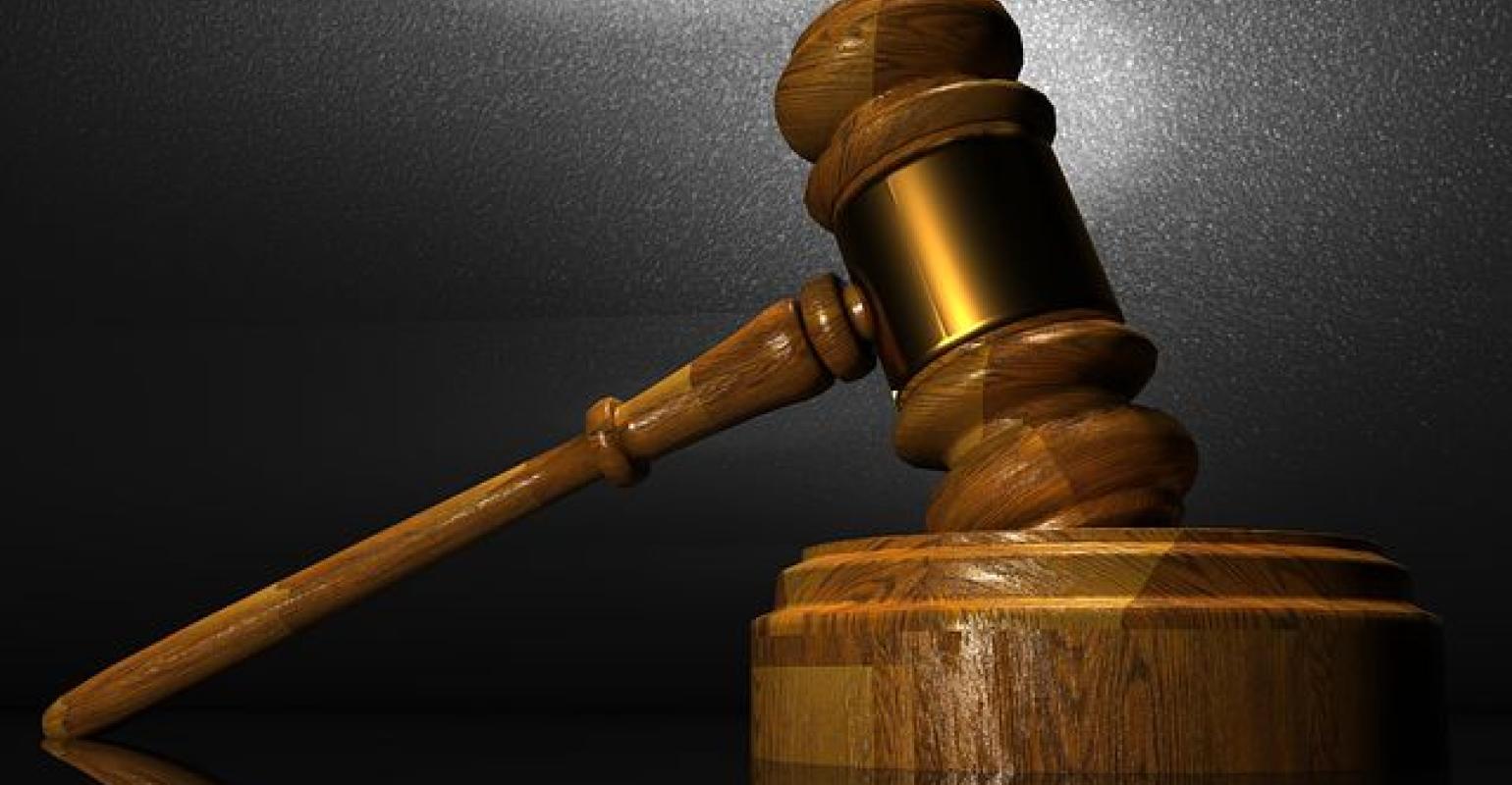 The decision comes on the heels of FDA ordering Boston Scientific and Coloplast to stop selling vaginal mesh products.

A jury has ordered Johnson & Johnson to pay $80 million to a Philadelphia woman injured by its Ethicon subsidiary’s vaginal mesh implants, according to the Philadelphia Inquirer.

The 75-year-old had Ethicon’s Prolift mesh implanted in 2008 and the device eroded causing her pelvic pain, infection, inflammation, and scar tissue, according to the suit. Physicians were not able to remove the device from her.

According to the Philadelphia Inquirer, the jury found that Ethicon’s Prolift vaginal mesh product was defective adding that J&J had failed to adequately describe the device’s risks when treating pelvic organ prolapse.

J&J has faced some hefty penalties in its vaginal mesh cases. In April, the New Brunswick, NJ-based company lost a lawsuit when another Philadelphia jury awarded a woman $120 million. The woman had mesh implanted to treat incontinence.

One of the first major transvaginal lawsuits MD+DI reported on occurred in 2012 and resulted in a in Bakersfield, CA awarding Christine Scott $5 million. Scott had been treated with C.R. Bard’s Avaulta mesh to treat a bladder problem.