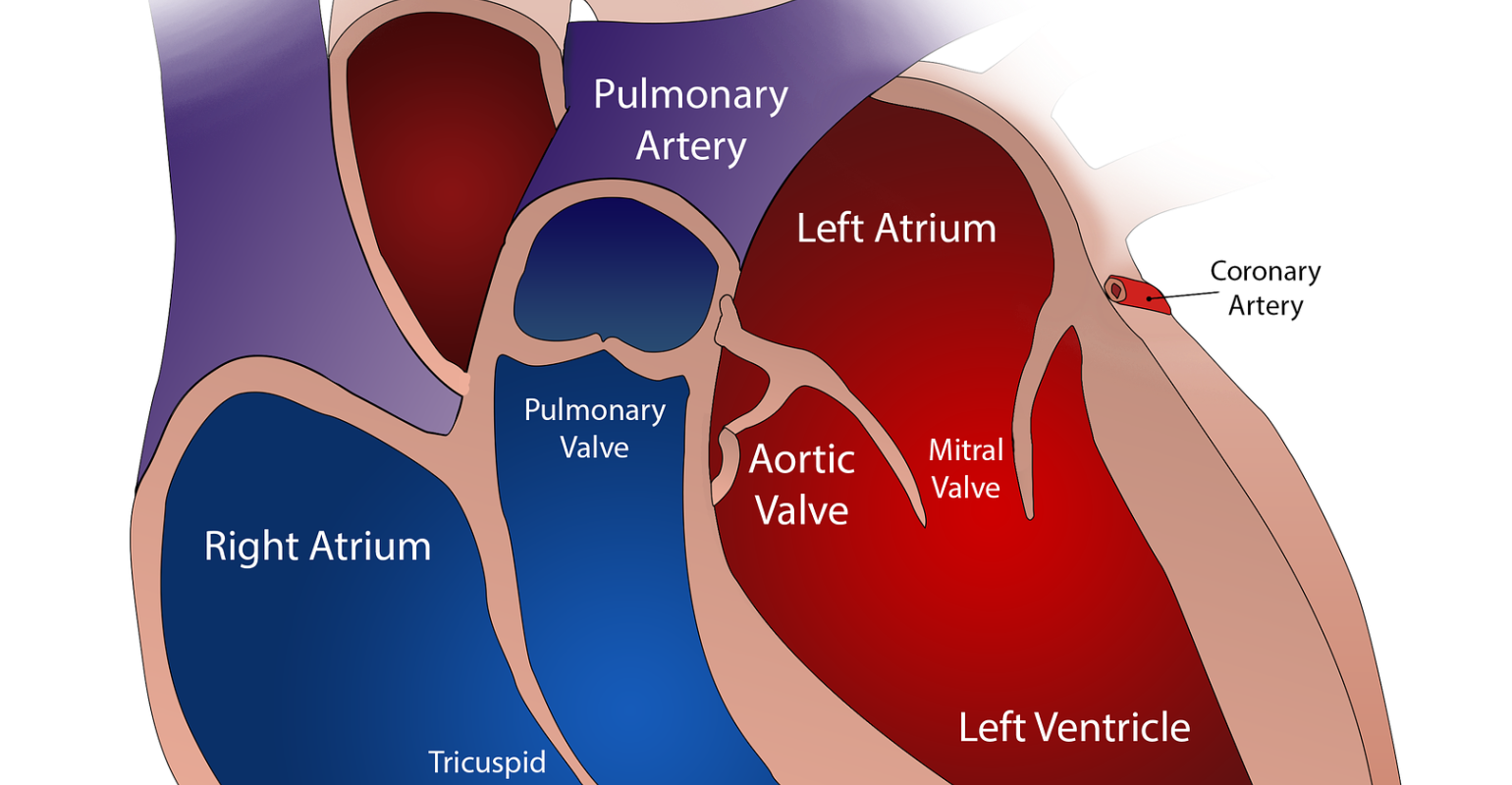 FILVAS builds on the HeartMate 3 Left Ventricular Assist Device (LVAD). The technology was inherited by St. Jude Medical when it was acquired by Abbott. St. Jude inherited Heartmate 3 after it acquiredThoratec for $3.4 billion.

“People living with an LVAD today have to care for the site on his or her skin where the electrical power cable exits the body to make sure it doesn’t get infected,” Bourque told MD+DI “Additionally, people living with an LVAD also have to carry external batteries and a system controller everywhere they go. The only alternative is to be tethered to a cable plugged into the wall. Our HeartMate 3 system presently offers unprecedented benefits to patients in end-stage heart failure, but we don’t want to stop there. Having to continuously carry external equipment is a lifestyle disadvantage that everyone can appreciate. We are focused on continuing to drive such deterrents out of this life-saving technology.”

Bourque added, FILVAS will give people living with an LVAD meaningfully periods of time where they are completely untethered and have no external equipment to carry.

The device is still in development and has the potential to impact the more than 600,000 people each year that reach an advanced stage where traditional therapies, such as medication and cardiac resynchronization therapies, no longer work.

Abbott has seen growth in its heart failure unit last year – an umbrella the HeartMate 3 and FILVAS would fall under. During Abbott’s 4Q19 earnings call incoming CEO Robert Ford said the company was in a strong position.

“On Heart Failure, I mean we had a very successful 2019,” Ford said according to a Seeking Alpha transcript of the earnings call. “We achieved the destination therapy indication for HeartMate 3 at the end of '18. So that rolled into '19. So, you saw the growth rate of about 20% here, … that growth is predominantly driven by share gains and specifically here in the US.”