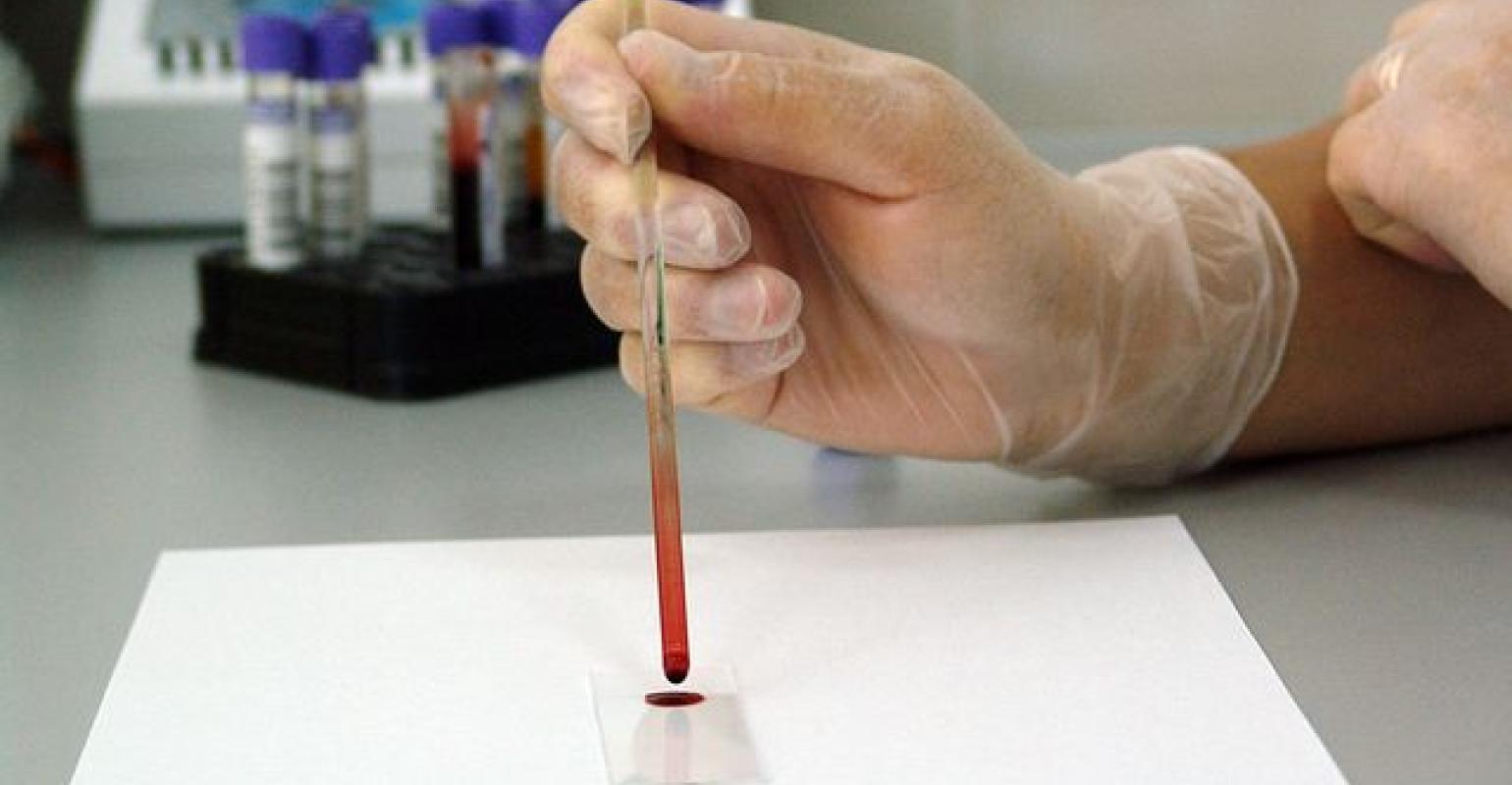 Under the agreement, Microdrop will license the rights to run SQI’s Celiac and Rheumatoid Arthritis tests.

SQI Diagnostics is hoping to expand its presence into the rapidly growing direct-to-consumer diagnostic testing market, through a collaboration with Microdrop. The consumer diagnostic market is valued at $173 million and is predicted to grow to $350 million by 2020, according to statistics provided by Kalorama Information. The field is very lucrative and the collaboration with Microdrop would be an entry point for SQI Diagnostics.

“As a diagnostics company we always value and respect the diagnostic expertise of physicians and performing laboratories,” Russell Peloquin, VP of global commercial operations for SQI Diagnostics, told MD+DI. “However, giving patients direct access to patient care is something that is important to us as well as many other diagnostics companies trying to get into the space as well.”

Under the agreement, Microdrop is licensing the rights to run SQI's Celiac and wheat allergy test, as well as a Rheumatoid Arthritis test in the direct to consumer market. Peloquin noted this was the first time the two companies have worked together.

“It’s a revenue opportunity for SQI because we will not only be selling our instrumentation to Microdrop, but also our kits,” he said. “It would be the [chance] to get into the direct to consumer market.”

Following the launch and roll-out of these first two testing products over the next two quarters, the companies will work together to launch new tests for the rapidly growing direct-to-consumer market for other diseases.  Peloquin declined to go into specific details about additional disease states.

“The market for the upcoming tests are even larger than the Celiac and Rheumatoid Arthritis areas,” he said.

The collaboration comes on the heels of SQI’s partnership with Predictive Health Diagnostics (PHD). In late February, the two companies announced the validation, commercial transition, and development of the PULS Cardiac Test, a diagnostic that is aimed at predicting cardiac events.