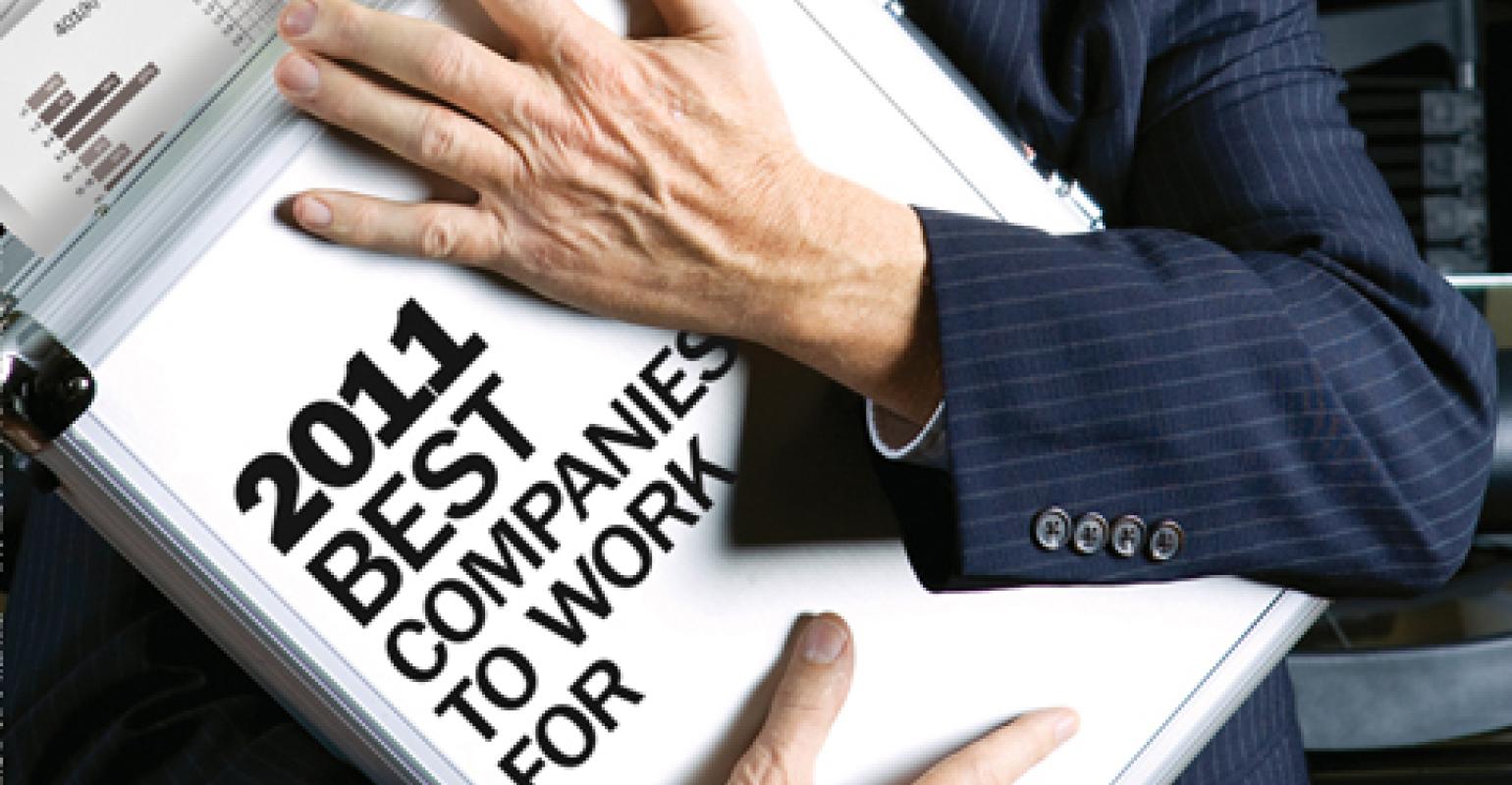 Medical Device OEMs Bring Out the Best in Workers

Science is increasingly finding that the traditional model of carrot and stick incentives simply doesn’t work for modern employees. What motivates the R&D engineer or the quality control manager is far more complex. Medical device manufacturers are in a unique position to create the best working environments for employees.

The traditional model of carrot and stick incentives simply doesn’t work for modern employees. What motivates the R&D engineer or the quality control manager is far more complex. Medical device manufacturers are in a unique position to create the best working environments for employees.

In the 21st century, routine, rule-based work is only part of what makes up our day. More and more, our day involves creative tasks. And studies suggest that in performing such tasks, traditional reward models don’t lead to better or faster results.

Dan Pink, one of the leading speakers on how people are really motivated in 21st century jobs (which involves solving cognitive and creative problems), spoke at TED talks in 2009. He said science has proven over and over again that if a problem is in any way conceptual, then the normal incentives (e.g., monetary) just don’t work. In fact, they can even do harm, because that sort of motivation narrows focus, making workers choose linear thinking when the problem calls for a lateral approach.

MIT has conducted studies on this topic. Researchers provided students with problem solving tasks, and rewarded incentives based on performance. The results from MIT illuminate the complex relationship modern workers have with normal assumptions regarding incentives. That is to say, rewarding desired behavior yields more of that behavior and punishing unwanted behavior discourages that behavior. But it doesn’t always work that way.

“As long as the task involved only mechanical skill, bonuses worked as they would be expected: the higher the pay, the better the performance,” Pink explained. “But once the task called for even rudimentary cognitive skill, a larger reward led to poorer performance.”

Now Pink doesn’t suggest workers don’t need money, although he does point out that applications such as Linux, Apache, and Wikipedia were created by highly skilled technicians who wrote the software at night and on the weekends, for no pay, and then made that software available for free. Instead, the idea is to pay people enough so that money is off the table. After that, there are three tools that motivate workers (all of which are free). These tools are autonomy, mastery, and purpose.
The first two are simple and can be achieved by good management. People respond to autonomy and self-direction. They are driven by a need to get better at their craft. Employees in highly technical positions, such as those in the medical device industry, thrive on becoming more skilled in, for example, engineering products and parsing regulations. What project manager isn’t looking for ways to improve processes so that they are easier to understand and quicker to implement?

this month, we celebrate some of the best medical device companies to work for. This list is by no means all encompassing. In fact, we humbly submit that it barely scratches the surface of excellent firms in the medical device arena. But these companies do have compelling stories. And nominators were less interested in pay (one nominator said the pay was “all right” but that the work he did and the people at the company made up for any lack in salary) than they were in telling the editors about the work environment and how great they felt going into work every day.

Without exception, the companies nominated as the best companies to work for exhibited all three virtues, and their employees respond with compelling stories of family-friendly structures, support in personal and professional growth, and CEO availability. Some people even nominated companies they no longer work for.

The editors of MD+DI would still like to collect stories from individuals about the work they do and the environments they work in. Feel free to comment below if you have any thoughts.