HomeBusinessHologic Fires Back with 2nd Acquisition This Week
Recent
Medtech in a Minute: Garmin Shakes Things up in Wearables, and More
Jan 30, 2023
Hold onto Your Ostomy Bags, I'm About to Blow Your Mind
Jan 30, 2023
Plotting a Path for Tissue Reconstruction
Jan 29, 2023
Intuitive Shares Tank After Next-Gen Multiport Delay
Jan 27, 2023
23 Private Medtech Companies That Will Slay in 2023
Jan 27, 2023
This Week Last Year in Medtech: Jan. 22-28
Jan 26, 2023
Curapath Gets AEMPS Drug Manufacturing Thumbs Up & Other Supplier News
Jan 26, 2023
How 3D Printing Enabled a Giant Leap Forward for Ostomy Patients
Jan 26, 2023

Hologic Fires Back with 2nd Acquisition This Week 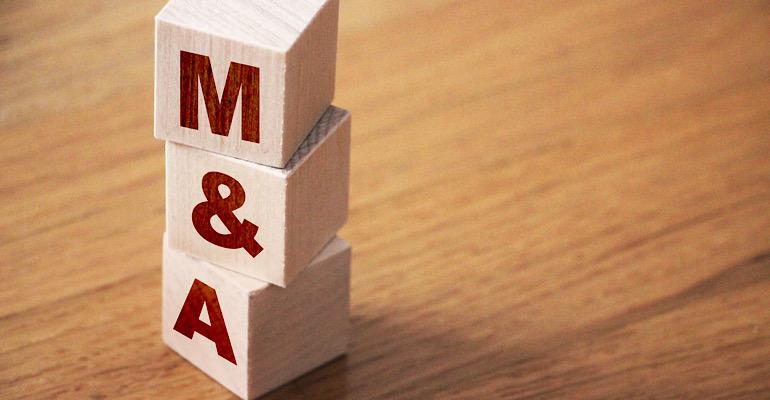 The Marlborough, MA-based company said it would acquire Biotheranostics for $230 million.

Hologic started the week with M&A and it looks like the company is continuing its journey with an even bigger deal. The Marlborough, MA-based company announced it would acquire Biotheranostics, a private company that provides molecular diagnostic tests for breast and metastatic cancers, for $230 million.

The deal is expected to close in February.

San Diego, CA-based Biotheranostics’s tests are polymerase chain reaction-based gene expression tests that have been extensively validated in large studies in areas of oncology with critical unmet needs and high growth potential. The BCI test is included in several clinical practice guidelines for breast cancer, and both tests have widespread reimbursement in the U.S.

Biotheranostics generated about $33 million of revenue in calendar 2020. The acquisition is expected to be slightly dilutive to Hologic’s non-GAAP earnings per share in fiscal 2021, break-even in 2022, and accretive thereafter.

“Using our strong cash flow to further expand our core businesses into large, fast-growing adjacencies is a key goal of our capital deployment strategy,” Steve MacMillan, Hologic’s Chairman, President and CEO, said in a release. “Acquiring Biotheranostics leverages our strengths in molecular diagnostics and complements our leadership in breast health while providing attractive growth and return on invested capital.”

Hologic is starting strong in 2021.

On Monday, Hologic acquired Somatex Medical Technologies for $64 million in a move to expand its breast health solutions.

Hologic has been moving in an upward trajectory since early last year. In January of 2020, the company announced at the 38th annual J.P. Morgan Healthcare Conference, a series of measures that would have it return to form. These moves included a string of tuck-in deals and share buybacks.

At the time of the announcement at J.P. Morgan, Hologic was only a few weeks removed from divesting the Cynosure Medical aesthetics business, which had been underperforming.

That move would be enough to jumpstart Hologic and provide it with one of the biggest comeback stories of 2020. The company further strengthened its momentum in 2020 with its COVID-19 offerings. Because of Hologic’s success, MD+DI’s audience selected Hologic as the 2020 Readers’ Choice Company of the Year.