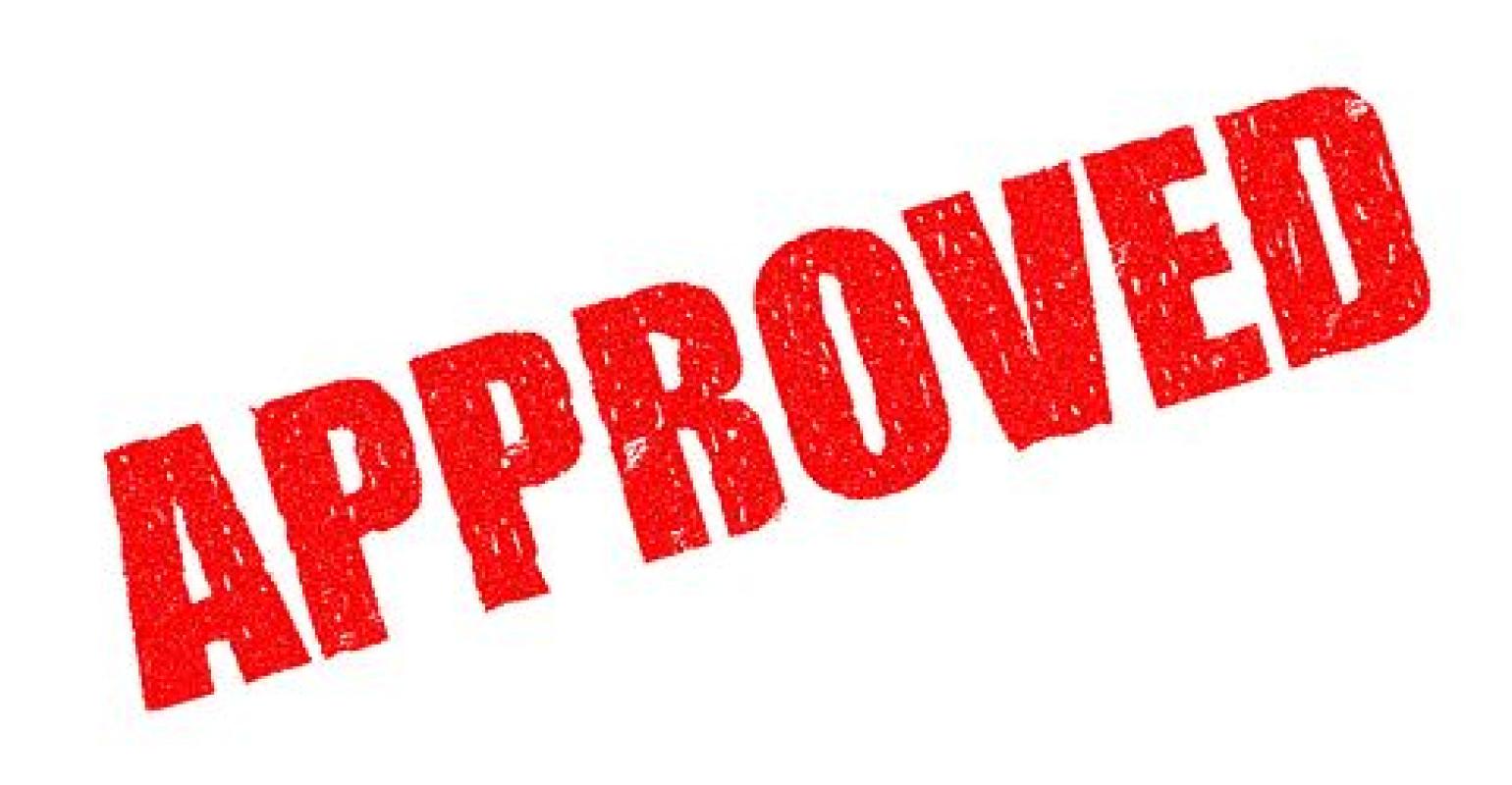 The Abbott Park, IL-based company’s expanded indication would allow the MitraClip to address the secondary form of mitral regurgitation and would significantly increase the amount of people with MR able to be treated by the device.

Abbott Laboratories has received an expanded indication for MitraClip. The Abbott Park, IL-based company’s new indication addresses the secondary form of mitral regurgitation and significantly increases the amount of people with MR able to be treated with MitraClip.

Based on this approval, Abbott said it will now begin discussions with the Center for Medicare and Medicaid Services (CMS) and physician specialty societies to request a revision to the national coverage determination that would expand Medicare coverage to include secondary MR patients.The indication was supported by the results of the COAPT Trial.

“The [indication]would further enhance our leadership position in this large and highly under penetrated disease area and offer the potential to create a new multi-billion-dollar cardiac device market over time,” White, said during an earnings call according to a transcript from Seeking Alpha.

Abbott first gained FDA approval for the MitraClip in 2013, however the device was launched in Europe in 2008. The company obtained the MitraClip through the acquisition of Evalve in 2009.

The new indication comes on the heels of Edwards working to boost its own mitral valve repair offerings. Earlier this week, Edward said it invested $35 million in an exclusive right to acquire Corvia Medical and in addition the firm obtained certain assets of Mitralign for an undisclosed sum.

The two companies are also involved in litigation regarding their respective mitral valve technologies. Earlier this year, Abbott said it had filed a lawsuit against Edwards saying the Irvine, CA-based company’s Pascal System for repairing a damaged mitral valve infringes on five patents for the MitraClip.

From TAVR to TMVR: Who Is Developing Transcatheter Mitral Valve Replacement Products?
Mar 06, 2014
Fitbit Continues its Race into Medtech with New EUA
Jun 24, 2020