20 Private Medtech Companies to Watch in 2020 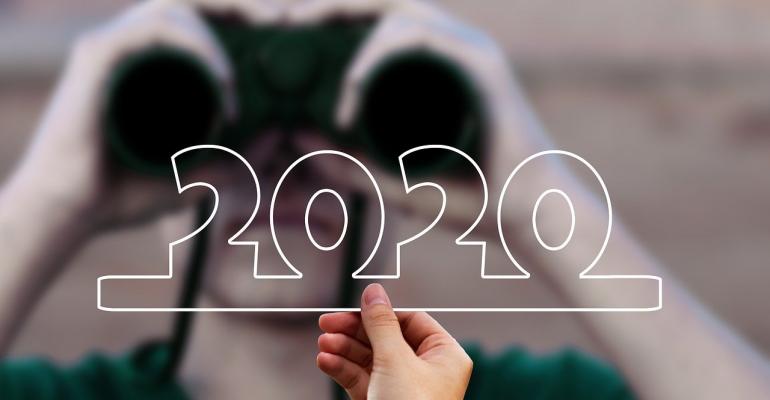 As we ring in the new year, let's look at 20 private medtech companies that are poised to do well in 2020.
We expect to see big things from these 20 companies in the year ahead.

MD+DI has taken a hard look at the private medtech sector and developed this list of 20 private companies we will be paying particularly close attention to in the new year. It was not an easy task. There are so many interesting private companies in the industry right now that we started with a much longer list and whittled it down to the 20 companies that stood out most to us.

So without further ado, here are the 20 companies that made the cut: