You Be the Judge — Has Technology Destroyed Society? 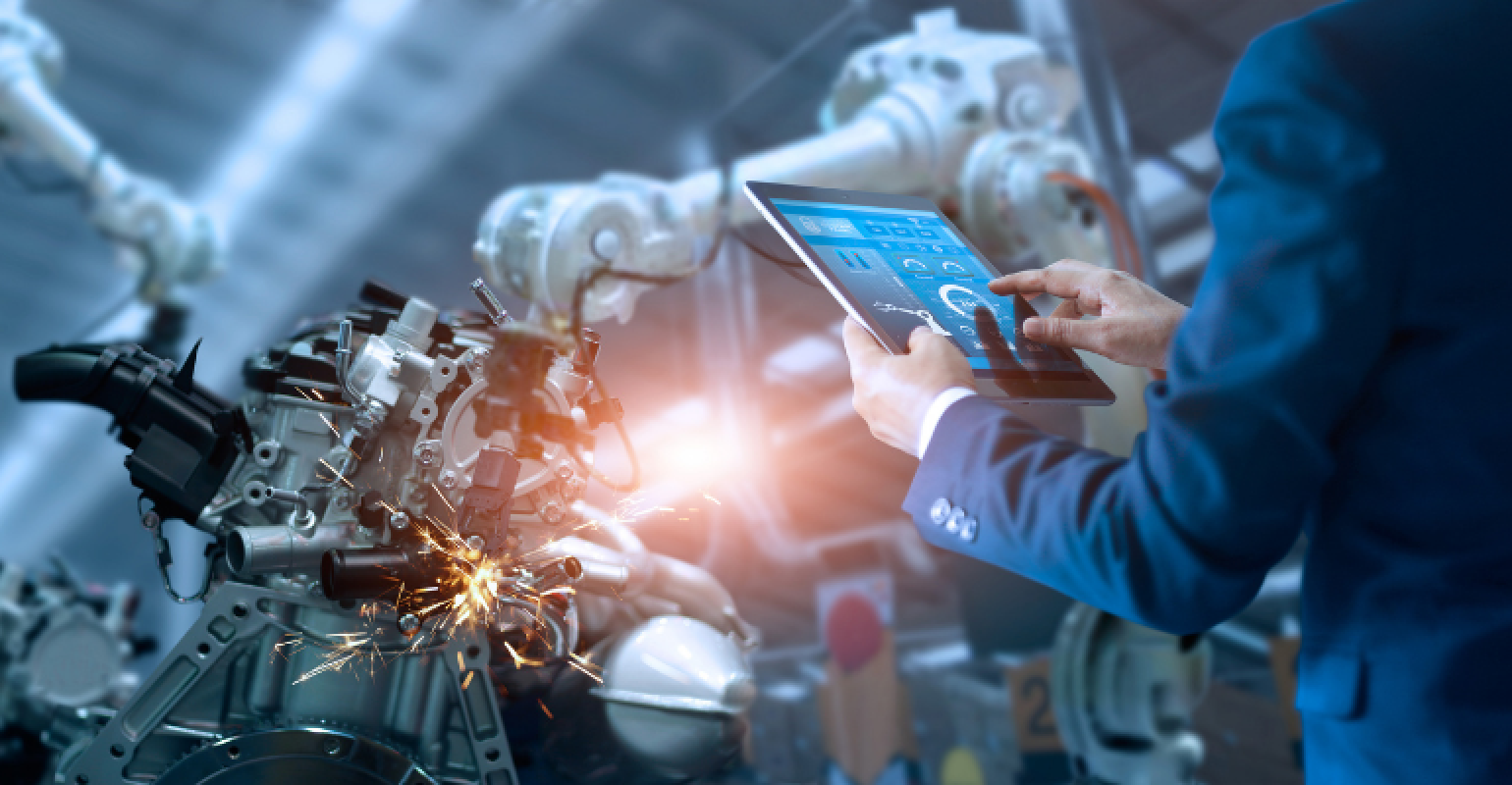 A 25-year-old bet between a tech-loving WIRED editor and Luddite-loving doomsayer Kirkpatrick Sale has come due and their judge has weighed in. Now you get to decide who won the bet.

WIRED published a facsinating story Tuesday about a bet that the publication's co-founder, Kevin Kelly, made back in 1995 with Kirkpatrick Sale, author of Rebels Against the Future.

Steven Levy, a WIRED editor, writes that Kelly hated Sale’s book and considered it an insult on his sense of the world.

"It told the story of the 19th-century Luddites, a movement of workers opposed to the machinery of the Industrial Revolution," Levy explains in the article. "Before their rebellion was squashed and their leaders hanged, they literally destroyed some of the mechanized looms that, they believed, reduced them to cogs in a dehumanizing engine of mass production."

It was decided that their mutual editor, Bill Patrick, would name the winner after 2020 was over. Read the WIRED article to find out Patrick's verdict. Then, click here to vote on who you think won the bet. With the progression of robotics and automation in manufacting, we're confident that medical device engineers and medtech manufacturing workers will have a strong opinion on this matter, and we can't wait to read your responses.

You'll have a week to vote, then MD+DI News Editor Amanda Pedersen will reveal the results next week during Medtech Unfiltered, a Facebook Live event that now occurs every Wednesday at 11 a.m. EDT.