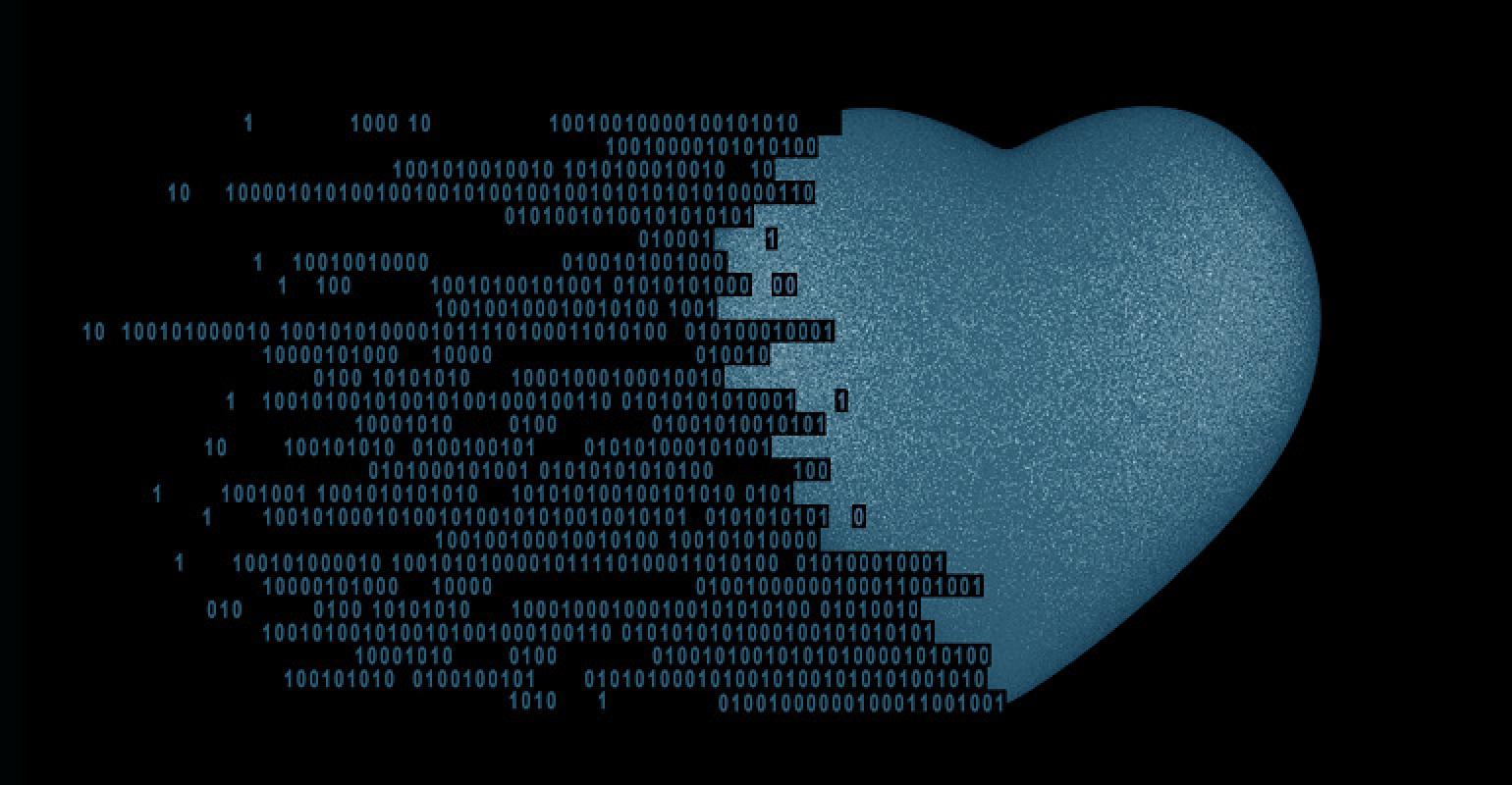 The success of the approach was chronicled in a new article in the scientific journal Circulation.

The success of the approach was chronicled in a new article in the scientific journal Circulation.

The new VNE technology will allow doctors to image the heart more often and more quickly, the researchers say. It also may help doctors detect subtle changes in the heart earlier, though more testing is needed to confirm that.

The technology also would benefit patients who are allergic to the contrast agent injected for CMR, as well as patients with severely failing kidneys, a group that avoids the use of the agent.

The new approach works by using AI to enhance "T1-maps" of the heart tissue created by magnetic resonance imaging (MRI). These maps are combined with enhanced MRI "cines," which are like movies of moving tissue - in this case, the beating heart. Overlaying the two types of images creates the artificial VNE image

Based on these inputs, the technology can produce something virtually identical to the traditional contrast-enhanced CMR heart scans doctors are accustomed to reading - only better, the researchers conclude.

While the new research examined VNE's potential in patients with hypertrophic cardiomyopathy, the technology's creators envision it being used for many other heart conditions as well.

AI Used for Early Detection and Treatment of Illnesses
Aug 24, 2021