The deal could give Zimmer Biomet a knee up in the spine business. 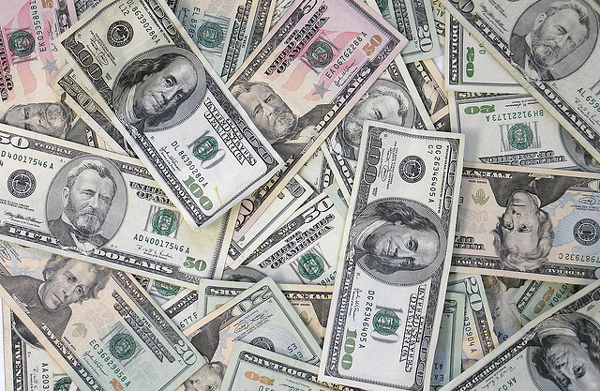 Just one year after completing its own mega-merger, Zimmer Biomet Holdings announced that it plans to buy spinal device company LDR Holding Corp. for $1 billion.

"This transaction creates another growth engine, frankly, for us," Zimmer Biomet CEO David Dvorak said in a call with analysts following the announcement, according to a Thomson Reuters transcript. "The highly proprietary nature, the uniqueness and momentum of the Mobi-C products, and the innovative MIVo line put us in a position to open a lot of doors to cross-sell our more traditional fusion products into those accounts where that's the appropriate solution for patients, and we think that's going to be very powerful."

Wells Fargo senior analyst Larry Biegelsen cautions that the cervical disc market has not grown as fast as expected, due to reimbursement issues, according to Qmed's sister UBM media outlet MD+DI.

Zimmer Biomet intends to continue looking for "complementary technologies in fast-growing areas," Florin said. "So this transaction in the near-term limits larger transactions, but in terms of bolt-on to existing segments, we have that type of flexibility."

"Right now LDR thinks that they've got about 52% of the spine surgeons in the U.S. covered via its distribution channel," Johnson told analysts. "The combination with Zimmer Biomet accelerates the expansion of surgeon coverage in the U.S. for Mobi-C and MIVo technologies via our existing salesforce in the uncovered areas."

Knee replacement devices account for most of Zimmer Biomet's sales. The expansion of its spine business with the LDR acquisition comes just two months after Medicare'sbundled fee requirements for knee and hip replacements went into effect at about 800 metropolitan-area hospitals. Hospitals must spend less than $25,565 on each package of devices, procedures, and aftercare, or face a penalty from CMS.

Zimmer and Biomet, which share the hometown of Warsaw, IN, combined forces in June 2015 to become the second largest orthopedic company in a $45 billion global market for artificial knees, hips and other orthopedic and bone-mending implants. The merger knocked Stryker out of that position, bringing Zimmer Biomet closer to industry leader Johnson & Johnson.

The boards of directors of Zimmer Biomet and LDR have approved the latest acquisition. The companies expect that the transaction will close in the third quarter of 2016. It is not expected to affect adjusted diluted earnings per share in 2017, but to be accretive thereafter.

Zimmer Biomet reported a profit of nearly $106 million, or 52 cents per share, for the company's first quarter ended April 28, down from $171 million or 99 cents per share in the same quarter of 2015. Excluding merger-related costs and one-time expenses, earnings for the quarter were $2 per share.

Sales rose 68% to $1.9 billion, followed closely by operating expenses, which doubled to $1.66 billion.