FDA hit Zimmer Biomet with a 57-page Form 483 that one analyst called "one of the longest and most serious" a consultant for his firm had ever seen.
Amanda Pedersen 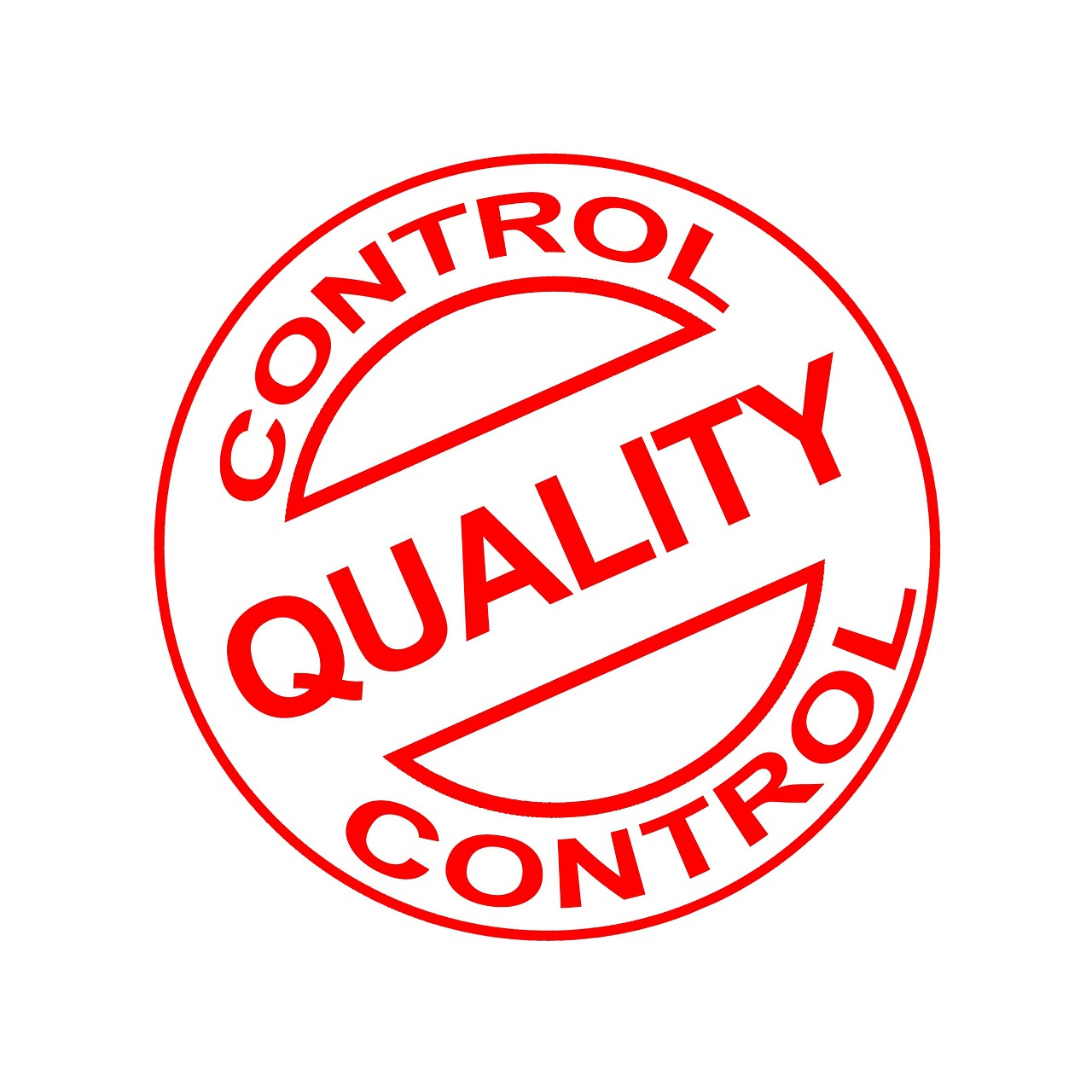 Just as Zimmer Biomet Holdings was returning most of its product lines to full capacity after unexpected shipping delays in the third-quarter, the FDA hit the orthopedic device maker with a Form 484. The agency issued the form after a series of recent quality control inspections at the company's legacy Biomet manufacturing site in Warsaw, Ind.

Zimmer Biomet seems to be downplaying the Form 483 by pointing out that the FDA often issues this type of form after periodic inspections. While the form itself may indeed be common, Larry Biegelsen, an analyst for Wells Fargo Securities, suggests this particular 483 is anything but ordinary. Biegelsen said he had an FDA legal consultant review the form.

"The bottom line is, this is one of the longest and most serious 483s our consultant has ever seen and he believes it is likely to result in [Zimmer Biomet] receiving a warning letter," Biegelsen said.

The FDA listed a total of 14 observations on the form, which is toward the upper end of 483s, but the 57-page length of this particular 438 "is quite unusual, according to our consultant," Biegelsen said.

It seems the FDA has gone to considerable efforts to document what the agency perceives as significant violations, Biegelsen said, explaining that the 483 does not simply provide an example or two of deficiencies, but rather multiple examples. "It is unusual to be so thorough in documenting a company's perceived shortcomings," the analyst said.

Biegelsen also said the observations are written in such a way as to argue that these are not just technical violations, but ones that potentially concern safety. There are questions, for example, about whether products were properly sterilized or if the company adequately documented the safety steps that were taken. Adding insult to injury, the first observation in the 483 is identified as a repeat observation and that incident alone accounted for 21 pages of the document.

"Our consultant does not recall ever seeing a 21-page single observation," Biegelsen said. "FDA not only documented that this was a repeat observation, but went to great lengths to document myriad manifestations that the company failed to comply with FDA's regulations."

The company, however, said no patient safety concerns have been identified with any of the products manufactured at the site.

Biegelsen said it will take the company at least a year to address all the issues the FDA noted on the form, which would peg a re-inspection sometime in 2018. With that said, Biegelsen said the 483 and potential warning letter should not have a material impact on Zimmer Biomet's business in the near-term because it would not hamper product approvals and is unlikely to lead to an injunction.

On the other hand, Biegelsen said, if the facility has another bad inspection later on, it could increase the risk of an injunction.

Zimmer Biomet said it is preparing a written response to the 483 observations and has developed a remediation plan to fully address the issues cited by the agency. This work, the company noted, "is progressing well."

Regarding the company's third-quarter shipping delays, Zimmer Biomet said most of the product lines hampered by supply chain integration issues are back to full shipping capacity. The delays primarily impacted the company's large joint products, particularly hip and knee implants.

Joshua Jennings, an analyst for Cowen and Company Equity Research, said that, based on his discussion with Zimmer Biomet's investor relations team, the FDA inspection did not contribute to the third quarter supply issue, but is part of the expected supply impact in the fourth quarter.

Jennings said he views the Form 483 remediation process as "manageable."