The U.S. market for hip arthroscopy is undergoing significant growth in response to technological innovation and changes in the competitive landscape. 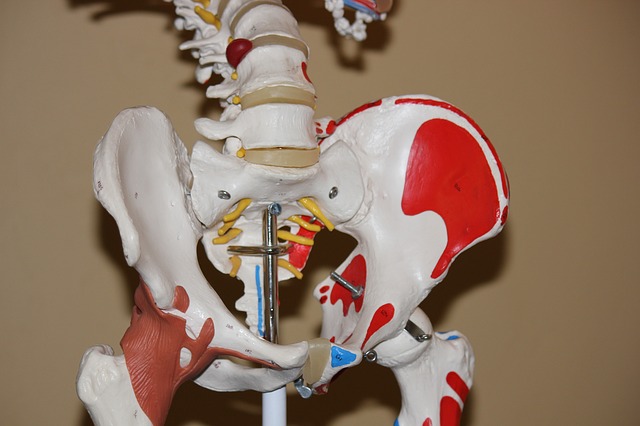 Hip arthroscopy is a minimally invasive procedure commonly performed to treat femoralacetabular impingement (FAI) and labral tears. The number of people affected by FAI and labral tears is currently unknown due to a lack of proper diagnostic tools and the fact that most conditions remain asymptomatic.1 The U.S. market for hip arthroscopy is undergoing significant growth in response to technological innovation and changes in the competitive landscape. The major segments affected by this growth are radiofrequency probes, hip access kits, suture anchors, and suture passers.

Surgeons are starting to transition from open hip surgeries to arthroscopic procedures. Overall, the hip arthroscopy market is experiencing growth. Hip arthroscopy gained traction in the 1980s, but advancements in diagnosis and techniques are relatively recent.2 Labral tears and FAI are the most common conditions treated with hip arthroscopy. However, these disorders were hard to diagnose and are usually asymptomatic.1 With the recent advancements in technology, FAI has been easier to diagnose with better clinical examinations, radiological imaging with magnetic resonance arthrography (MRA), and computed tomography (CT) technology.3, 4  With the increase of diagnoses, procedure growth should rise accordingly.

While FAI and hip labrum repair are the main hip arthroscopic repairs performed, it is expected that more techniques will be explored as hip arthroscopy becomes more common.9 Some of the other pathologies being studied involve anterior-inferior iliac spine syndrome and psoas impingement.9 FAI is a good initial procedure to springboard hip arthroscopy into relevance.

Pricing Pressure in the Radiofrequency Probes 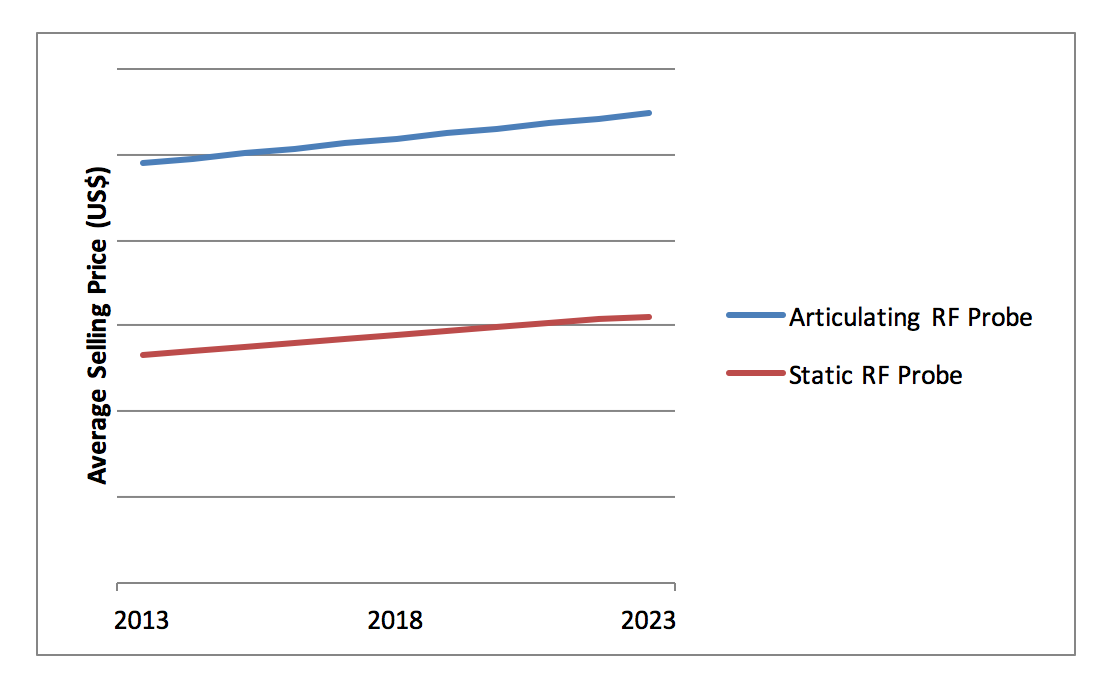 The competitive landscape for hip arthroscopy has not experienced any major change as of yet but is expected to change in the near future. Smith & Nephew will see its leading position challenged, as companies like Arthrex and Stryker put more resources into the market. Stryker, in particular, has gained a presence in the hip arthroscopy market with its acquisition of Pivot Medical, which specializes in this market. Additionally, the radiofrequency probe market will be disrupted by the emergence of static radiofrequency probes that is more useful for larger capsulotomy procedures. 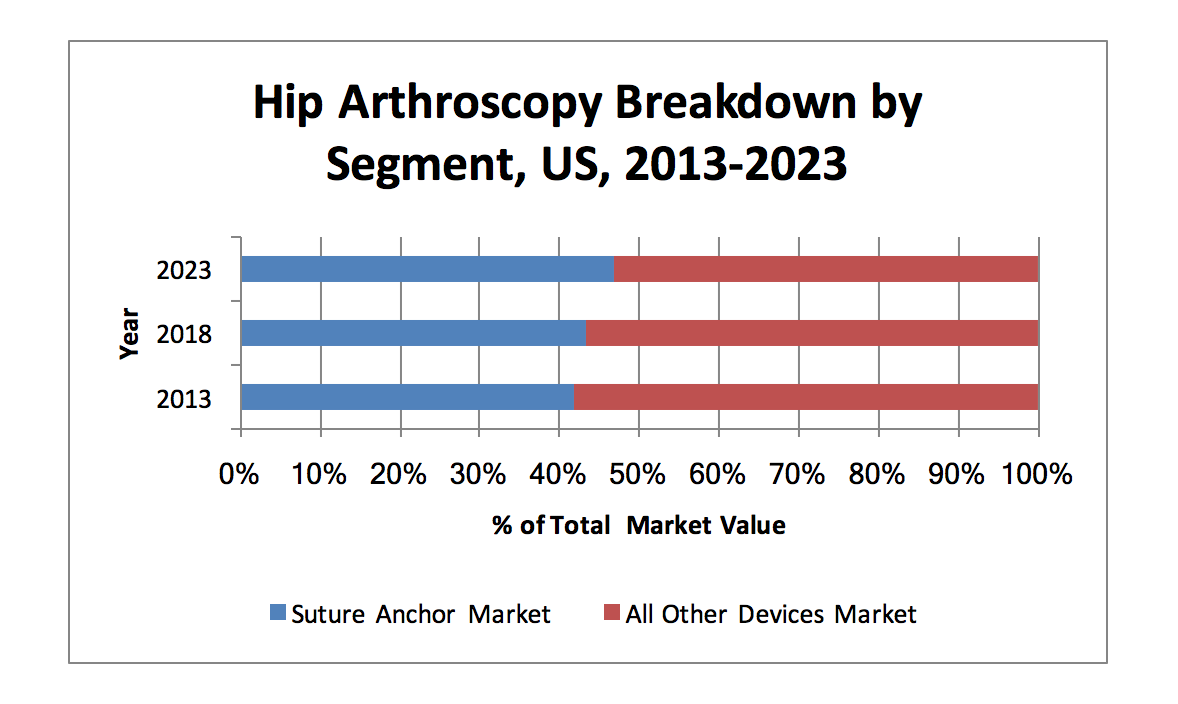 Overall, technological innovation, changes in the competitive landscape, and continued growth of the procedure will be the main drivers of the U.S. hip arthroscopy market moving forward.

Matthew Choi is a research analyst at iData Research and was the lead researcher for the U.S. Orthopedic Soft Tissue Report Suite.