Putting Guidewires to the Test

Addressing sterile single-use intravascular catheter introducers, ISO 11070:1998(E) tests help medical device manufacturers to ensure that products such as guidewires are safe for use. For guidewires in development, ISO 11070 provides a set of relatively quick and uncomplicated methods with which to evaluate different materials, manufacturing means, and engineering configurations in order to optimize the final product. Below is a crash course in ISO 11070 and tests that manufacturers must know to introduce a safe, effective guidewire to market. 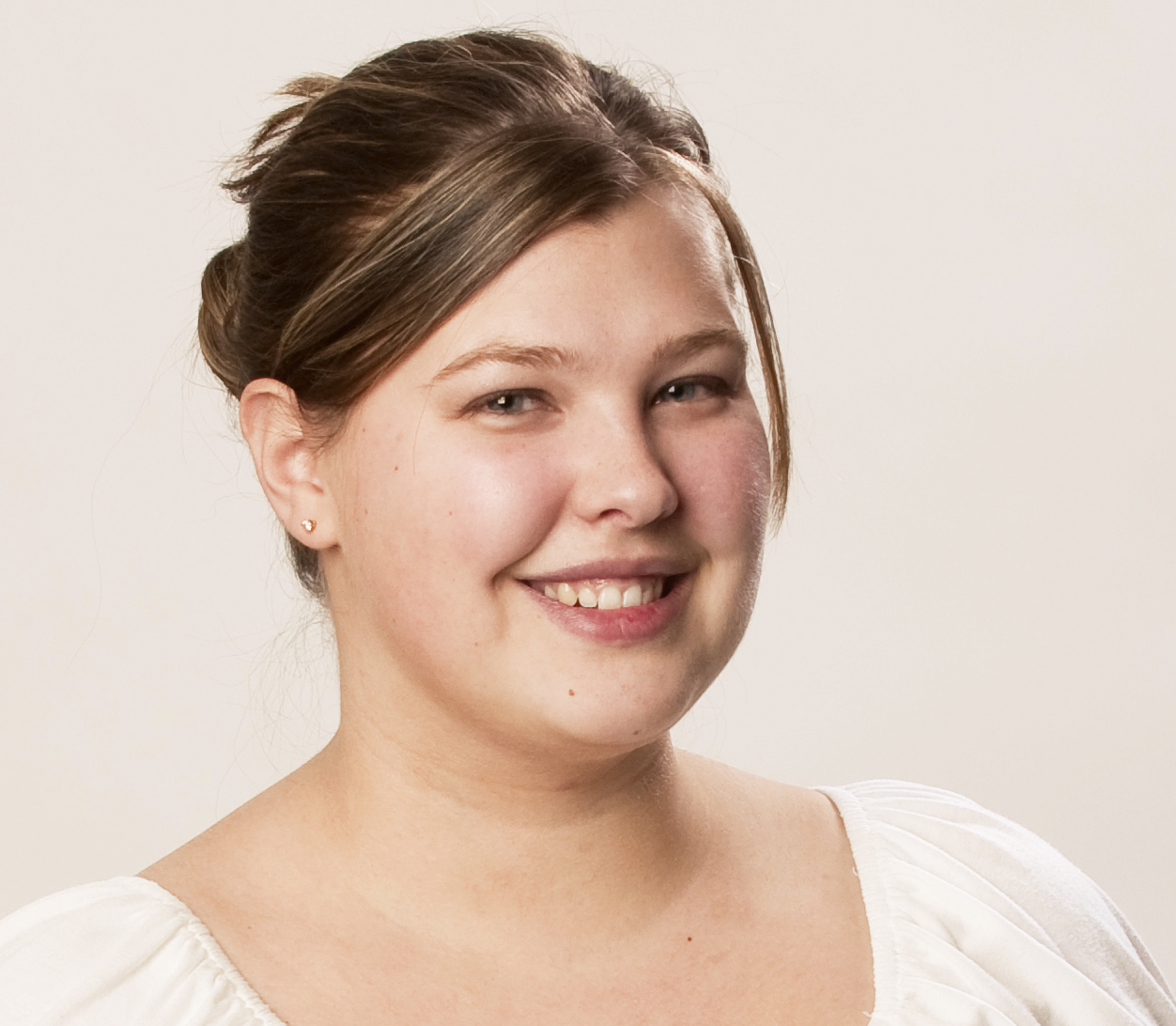 Outlined in Section 4 of the standard, the general requirements for the four devices covered under ISO 11070 include sterilization, biocompatibility, surface, corrosion resistance, and radiodetectability, as well as information to be supplied by the manufacturer. And in Section 4.4, which directs the reader to Annex B, manufacturers can find the test requirements related to corrosion resistance. This test subjects the specimen to a five-hour soak in a 0.15 mol/L saline solution at 22°C, followed by 30 minutes of boiling in water, cooling to 37°C, and finally maintaining the 37°C soak for 48 hours. After drying, the guidewire is inspected for signs of corrosion.

Specific tests for guidewires, however, are addressed in Section 8. Described in Annex F, the guidewire fracture test, for example, employs a cylinder that is sized in relation to the outside diameter (OD) of the wire. The guidewire is wrapped around the cylinder for eight complete turns, after which the device is unwrapped and inspected for any signs of fracture. In the case of coated guidewires, the coating is also inspected for signs of flaking.

The guidewire flexing test, described in Annex G, entails the repeated bending and straightening of the device followed by an inspection for any damage and defects. Similar to the fracture test, the OD of the guidewire influences the test fixture. In this case, the test specimen is bent around a cylinder in one direction as the neighboring segment of the guidewire is bent around a second cylinder in the opposite direction. After bending, the wire is then straightened. This process for bending and straightening is performed for twenty cycles.

Lastly, Annex H describes a tensile test that addresses the union of the coil and core wire of the guidewire or that of the coil and the safety wire. Using a universal tester equipped with a prescribed clamp on one end and a rubber-faced pneumatic grip on the other, the test specimen is pulled at a controlled rate of 10 mm/min in the direction of the main axis of the wire until either a specified force is reached or the specimen breaks. After testing, the specimen is inspected for any signs of loosening.

Beyond ISO 11070, custom tests can also be developed for guidewires to further ensure quality and safety. Such tests may include torsion, kink, fatigue, and rotary bending, depending on the property that is being investigated.