How To Nip Problems In The Bud The Endologix Way

Endologix's approach of stepping out in front of its manufacturing problem stands in stark contrast to that of Olympus, which swept a major safety concern under the rug. 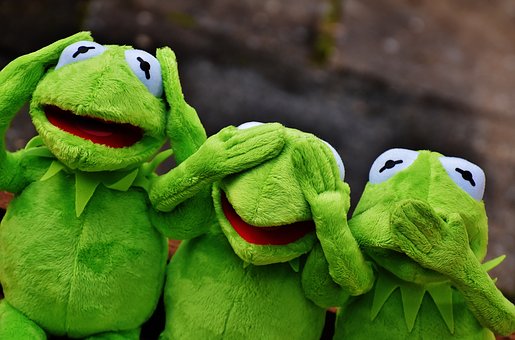 All manufacturers run into snafus from time to time, but what sets one apart from another is how the management team reacts to the situation.

Two recent Qmed stories, posted just a week apart, show a stark contrast between an organization that appears to have swept a major safety concern under the rug, and another company that stepped out in front of its problem and took a proactive and transparent stance to nipping it in the bud.

In the case of Olympus Corp., the company's duodenoscope drama has been a story with a lot of twists and turns over the past couple of years, and the latest chapter unfolded last week after three of the firm's top executives invoked their Fifth Amendment right against self-incrimination when asked about internal company emails tied to the scope issue.

Granted, as one legal expert told Qmed, it is not uncommon for executives to plead the Fifth in these cases. Such situations can be complex, and there are "always facts beneath the surface of every case that the media and public doesn't see until we get to trial," said Mark Duval, president and CEO of Duval & Associates, a Minneapolis-based law firm that specializes in FDA regulations for products at all stages of the life cycle. "No defense lawyer would allow an executive to talk to the government without iron-clad immunity."

While Duval is not involved in or able to comment on the Olympus case, he added that anyone dealing with the prosecutorial arm of the government is "justifiably wary."

Still, the lesson to be learned here should be about how to address problems when they occur, not after the company has landed in hot water over it.

"Olympus in Japan knew of the dangers of the duodenoscopes not being able to be adequately disinfected, even when Olympus guidelines are followed, yet they failed to notify healthcare providers in the U.S. of this problem," Rando Wick, a lawyer representing Seattle-based Virginia Mason Medical Center in the case, told Qmed.

Irvine, CA-based Endologix Inc. executives seem to have a very different approach to crisis management. Earlier this week, after routine product testing uncovered a manufacturing glitch related to a top-selling product, Endologix put a hold on all devices that could possibly be impacted by the issue, and hosted a conference call to discuss the problem with analysts and shareholders.

Today, the company lifted the hold on most of the endovascular products for abdominal aortic aneurysms (AAA), after narrowing the problem down to select sizes of the AFX2 endograft system, which are still being held. Endologix also said it would host another call Friday to answer questions about its internal investigation.

"Wish it didn't happen of course, but we felt once we identified it we needed to put the product on hold and just be very proactive. So that's what we're doing," CEO John McDermott said during Tuesday's call.

Likewise, it was clear from McDermott's comments that he understood the value of transparency, both with stakeholders, and with regulatory agencies.

"My experience with the FDA is that they appreciate when companies take a proactive stance," McDermott said. "Oftentimes companies may take more time to process it, and in some cases these things get bigger."

That's why, he said, the company handled the problem in the manner that it did, even as it was still gathering information and running further product tests to isolate the glitch.

"We feel it is just the best and most appropriate move for the patients," he said.