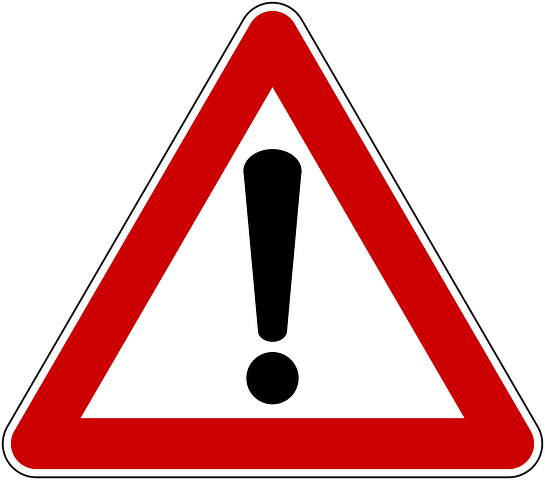 It seems Abbott Laboratories acquired more than it might have bargained for when it paid $25 billion for St. Jude Medical earlier this year. The company also inherited a slew of poorly-handled manufacturing problems at the company's Sylmar, CA facility.

In a letter addressed to Mike Rousseau, the former CEO of St. Jude Medical and current president of Abbott's cardiovascular and neuromodulation business, FDA confronted the company for the way it handled a problem of defective batteries in implantable cardioverter defibrillators (ICDs). The letter also questioned the company's response to cybersecurity concerns related to the [email protected] transmitter, a device designed to send data from patients' implanted devices to the company's Merlin.net PCN for remote cardiac monitoring.

"At Abbott, patient safety comes first," Jonathon Hamilton, an Abbott spokesman, told Qmed. "We have a strong history and commitment to product safety and quality, as demonstrated by our operations across the country."

Abbott acquired St. Jude in January, and FDA began an inspection the company's Sylmar, CA facility (formerly run by St. Jude) on Feb. 7. The company responded to the investigator's observations March 13, the recent warning letter suggests that response was not quite up to snuff.

Regarding the ICD battery problems, FDA said in the letter that Abbott "failed to provide evidence" that the company had taken the approprirate steps to correct the problem. As for the cybersecurity concerns related to the [email protected] transmitter, FDA said the company's response to the situation was inadequate.

Abbott has 15 days to respond to the warning letter.

Abbott's stock (NYSE: ABT) dropped 1.86% (81 cents) Thursday to close at $42.67. The company is expected to report its first-quarter earnings Wednesday.

Wells Fargo's Larry Biegelsen reiterated an outperforming rating on Abbott, and said the issues noted in the warning letter could be resolved in as little as nine to 12 months. But the analyst also highlighted three key concerns, based on a conversation with his firm's FDA consultant.

The first concern, Biegelsen said, is product liability. That risk, however, is likely to be limited due to premarket approval preemption, he said.

Second, Biegelsen said the warning letter could delay premarket approvals on devices currently under review, including the MRI-safe ICD/CRT-D. That product was on track for FDA approval in the fourth quarter, but Biegelsen said it is "likely to experience a minor delay now."

Third, the analyst said negative publicity is a concern, because "the language in the warning letter is such that public image" of the company overall may be affected.

For more details about the warning letter, see Qmed's follow up to this story.