Did Magellan Try to Hide its Quality Control Problems?

Meridian Bioscience's diagnostics unit knew about its faulty blood lead test results for almost three years before FDA caught wind of the problem, the agency noted in its inspection report. 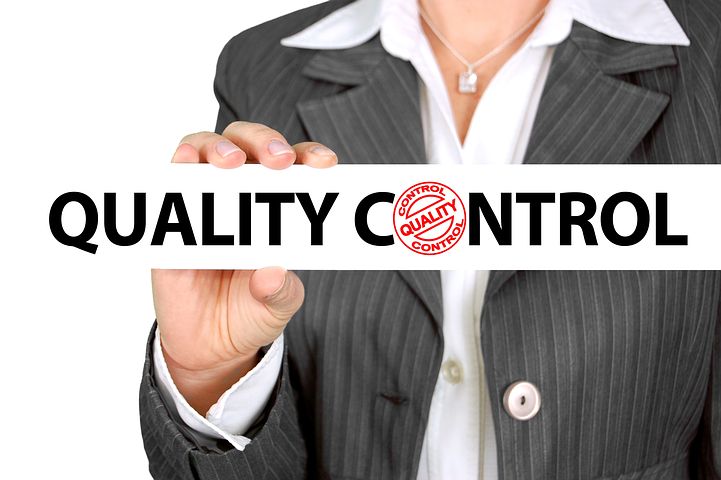 At best, Magellan Diagnostics ignored customer concerns about its faulty blood lead test system for nearly three years. At worst, the manufacturer flat out hid the quality control problem by not reporting it to FDA. Magellan is owned by Cincinnati, OH-based Meridian Bioscience Inc.

The agency raised nine separate concerns Thursday in its report from recent inspections of the Magellan facility in North Billerica, MA. The inspections were part of FDA's ongoing investigation, which began in May, to find out why the company's blood lead test system may provide inaccurately low results.

Magellan's devices are the only lead testing products cleared by FDA.

Other observations noted in the report involve design validation studies that weren't handled correctly to make sure the test systems worked the way they are intended to.

The agency said in its report Magellan received two separate complaints in August 2014 concerning the underestimation of blood lead results by the LeadCare Ultra Test System. The company did eventually notify FDA of that malfunction complaint, but not until April 2015, 201 days late (such reports are supposed to be sent to FDA within 30 days of the company becoming aware of the problem).

Another customer complaint, however, went completely ignored. Or at least, the company decided FDA didn't need to know about that complaint, which involved eight events with eight different patients. Magellan received that complaint Oct. 23, 2014, but never notified FDA about it.  A third complaint, received by the company Jan. 13, 2017, involved five events with five different patients and that was not reported to FDA either.

"We are carefully reviewing the evidence collected during the inspection to determine if there have been violations of federal law and whether further action is warranted," FDA said Thursday. The agency said people should continue to follow its recommendations from May.

Meridian said Magellan will "promptly submit responses" to the Form 483 for FDA's consideration. The company also said it is committed to strengthening Magellan's quality system and ensuring all aspects of the system are in full compliance. "Both organizations take this very seriously and Magellan is addressing the observations noted in the Form FDA-483 with the highest sense of urgency," Meridian noted.