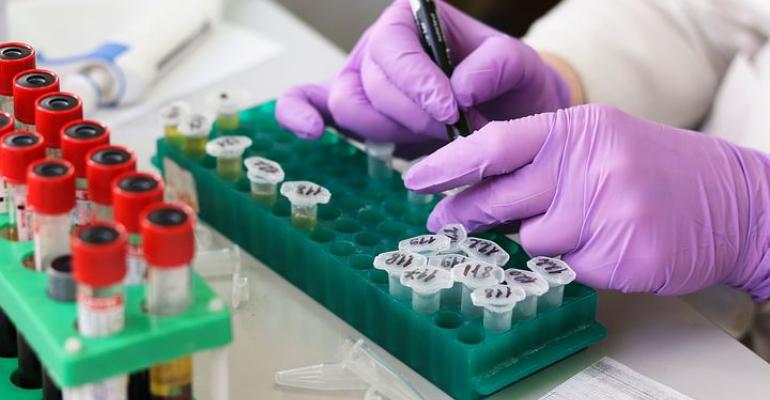 The Boulder, CO-based company has been granted a Breakthrough Device Designation for its liquid biopsy and tissue specimen assay.

ArcherDx just got put on the fast track in getting its companion diagnostic on the market. The Boulder, CO-based company said it has been granted a Breakthrough Device Designation for its liquid biopsy and tissue specimen diagnostic application.

The Breakthrough Device Designation will allow for an expedited approval pathway and would allow the company to have more frequent interactions with FDA in an effort to get to market faster.

Executives from the Boulder, CO-based company found the time to speak about the test with MD+DI on Tuesday, while they were attending the very busy 37th Annual J.P. Morgan Healthcare Conference.

“This is a companion diagnostic that looks at both tissue and blood, in which we are seeking multiple diagnostic claims for already-approved drugs,” Josh Stahl, Chief Scientific Officer and Executive VP of Diagnostics for ArcherDx, told MD+DI. “We’re also doing prospective trials with pharmaceutical partners.”

Results of the ArcherDX companion diagnostic assay will be used to identify patients diagnosed with advanced non-small cell lung cancer for whom treatment with a specific targeted therapy is being considered. If approved, the company said this test could be the first FDA-approved multi-gene sequencing-based in-vitro diagnostic (IVD) to accept both plasma and FFPE-based inputs.

The liquid biopsy market is quickly growing and there are a number of companies staking their claim in the space.

However, ArcherDX’s business model differs from cancer diagnostic specialists like Guardant Health, Roche’s Foundation Medicine, and Meril. ArcherDx is focused on a broader approval that could see its test available in markets all over the world.

“I think they are competitors because they are looking to centralize everything in a singular location,” Stahl, told MD+DI. “We don’t believe that that is the long-term clinical strategy for the market. If you look at everything historically back to qPCR most people thought that was going to only be run in centralized labs. Over time what we’ve seen is things slowly decentralized. Once things are reimbursed and people get comfortable with the technology through FDA approvals they want to run [the tests] at their local institutions because they want to practice medicine at their own [location.]”