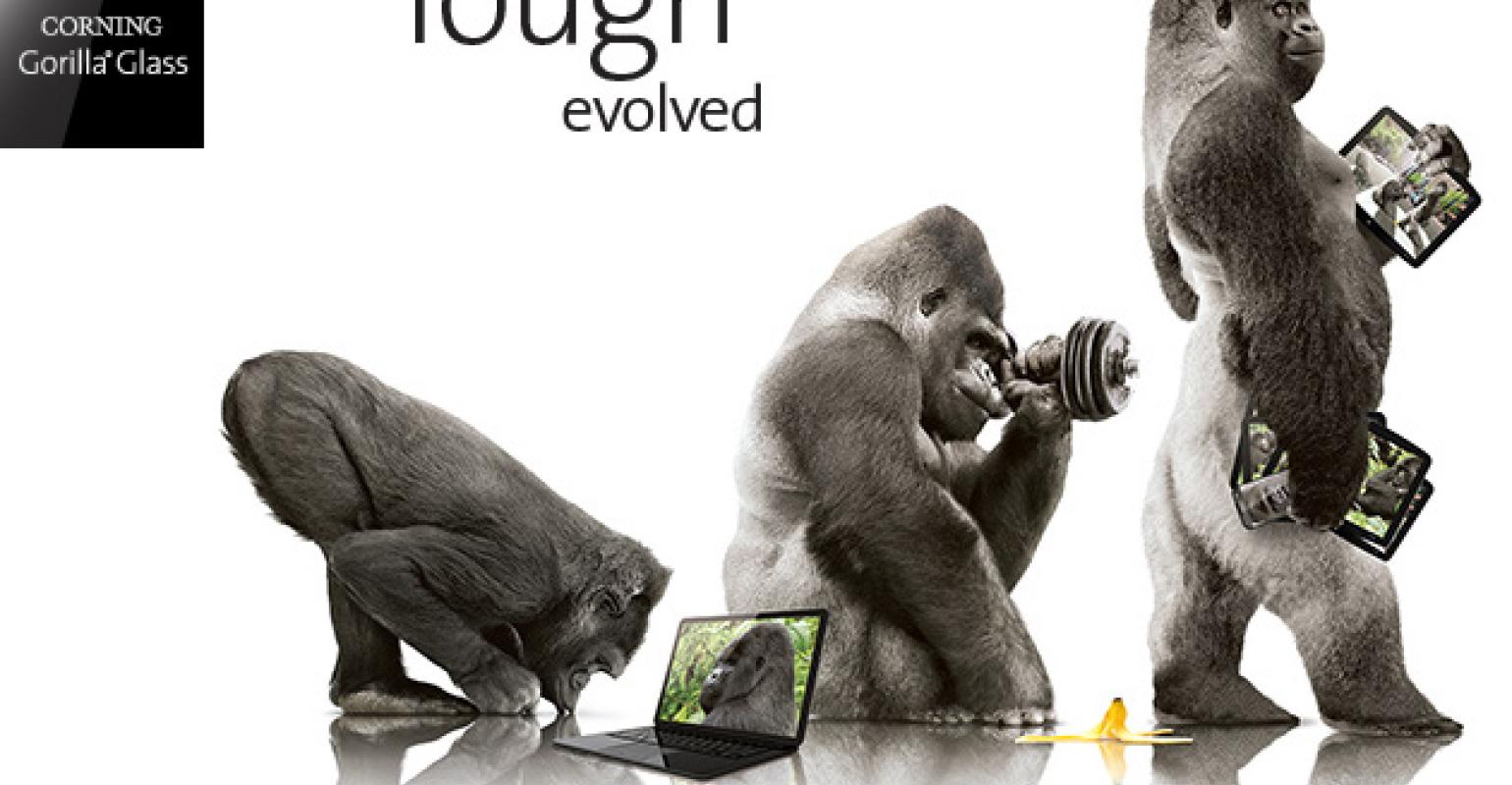 Health technology received unprecedented attention at this year’s International Consumer Electronics Show (CES), as did the so-called “Internet of Things.”

There were plenty of end products that medical device designers might want to consider using, or perhaps even hack for for their own devices—turning those end products into their own enabling technologies.

The significant attention wearable technology received at the show is also worth noting. While most of the technologies on display featured relatively primitive health-tracking functionality, their capabilities are expected to improve as demand for them grows. The market for wearable devices is expected to be worth $19 billion within four years, according to one research firm. A recent report from Accenture released during the show reported that 52% of consumers were interested in wearable tech. Wearable technology could conceivably be used to treat chronic conditions, which now afflict roughly half of the U.S. population. It remains to be seen how much of influence wearables will have. “The wearables market is experiencing a hype bubble right now, but so did the Internet in 1999, and that didn't make the Internet any less important,” says J.P Gownder, vice president and principal analyst at Forrester Research,

Here are some of the devices highlighted at CES that medical device designers and engineers should pay attention to: