HomeTechnologiesProciseDx Raises $10.5M in ‘Unconventional’ Series A
Recent
Technologies
Mitigating Risk Through Quality Management in Medical Device Manufacturing
Aug 02, 2021
Abbott on the Hook for a Kickback Scheme and False Claims Tied to Alere
Aug 02, 2021
Sense Is Advancing TBI Tech with a $2.43M US Military Contract
Aug 02, 2021
Healthcare on the Edge? That May be a Good Thing
Aug 02, 2021

Image by S K from Pixabay 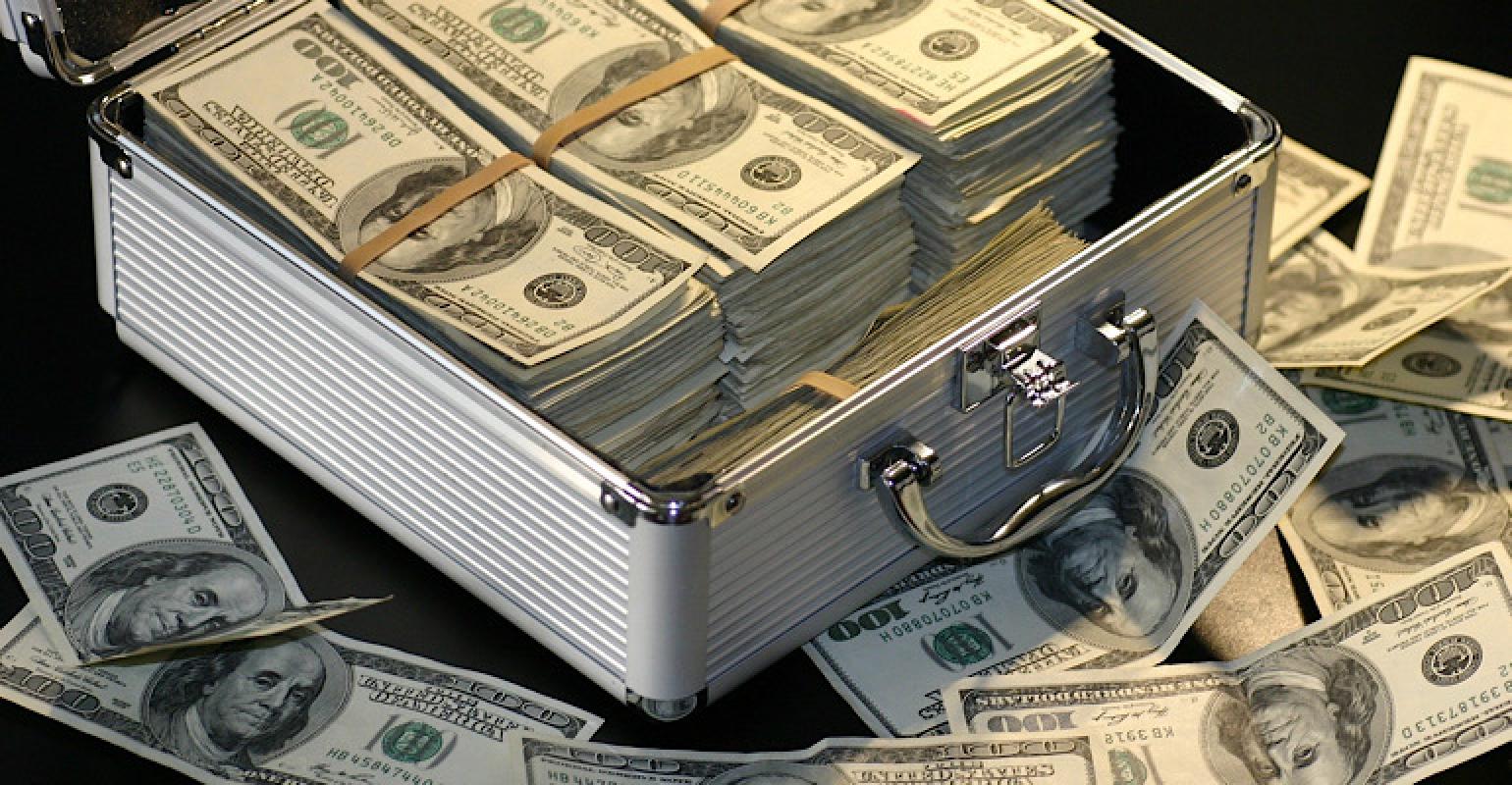 The San Diego, CA-based company was able to attract investors because it had already made significant progress in the development of its gastrointestinal tests.

ProciseDx, a startup in the process of developing point-of-care diagnostics, has raised $10.5 million in what company executives are calling an “unconventional” series A round.

The San Diego, CA-based company’s President and CFO, Peter Westlake commented on the financing saying the round was a bit more robust than other Series A’s because the company was farther along with the development of its gastrointestinal tests.

ProciseDx had developed a large portion of the tests when it was still a part of Nestle. The Swiss-multinational food and drink processing conglomerate spun out ProciseDx as a standalone company after it sold Prometheus Laboratories in June of 2019.

“When [Nestle] spun out [ProciseDx] about a year ago the intention was to bring in third-party investments to help finish the R&D program and get through commercialization,” Westlake told MD+DI. “That’s the purpose of this funding round – to complete that original intention of setting ProciseDx up as an independent company.”

ProciseDx is developing and commercializing POC tests with a turn-around time of only two to five minutes. These tests use finger prick blood or stool samples and ProciseDx's first menu is focused on GI physicians (gastroenterologists) and includes inflammatory, and drug monitoring tests.

ProciseDx's launch menu includes Therapeutic Drug Monitoring of Infliximab and Adalimumab as well as CRP, each test from fingerstick whole blood.  The company said it believes that real-time measurement of Infliximab and Adalimumab will dramatically improve the monitoring of inflammatory bowel disease patients under biotherapy and will generate significant drug cost savings. ProciseDx will also offer a Fecal Calprotectin assay.

“We are developing a portfolio of tests for gastroenterologists,” Westlake said. “The test consists of an assay and an instrument. We are going to be launching in Europe this year and we are also going to bring those tests to the U.S. We have designed and built an instrument to be FDA ready.”

The company has filed for 510(k) for its testing instrument.

The financing round was led by Biosynex, a French diagnostics company. The company now has a 37% stake in ProciseDx and will join the board.

“We started talking to BioSynx at the beginning of the year about distribution in France because they are a well-known French point-of-care diagnostic company,” Westlake said. “They understood the market in France, but they also understood what was special about the ProciseDx technology. It was that discussion that led to the investment discussion.”

He added, “What’s in it for us is that we have an investor that has a really deep understanding and experience of the point-of-care market and a strategic interest in our novel solution. What’s in it for BioSynx is currently today most of their products are using more conventional technologies. They’re interested in adding instruments to their lateral flow of portfolio tests today. Another angle for [BioSynx] is it gives them access to a very experienced U.S. team.”

In addition to the investment and European distribution relationship, ProciseDx will serve as the FDA agent and US distributor for the Biosynex COVID-19 BSS Antibody test for which an Emergency use Authorization file has been submitted.  On behalf of Biosynex, ProciseDx has initiated clinical trials to obtain a finger-prick blood claim.  The Biosynex test is a highly sensitive and highly specific 10-minute blood test detecting anti-SARS Cov-2 antibodies to the viral spike protein.

ProciseDx said it isn’t focused on developing a COVID-19 antibody test at this time.

“We decided not to put a COVID antibody test on our instrument at the moment,” Westlake said. “The main reason for that is in order to be useful in the field, you would have to have a very large number of instruments … and we don’t today. We’re about to launch and we’re not in a position to have 1,000 instruments placed in a short period of time.”

More Financings for ProciseDx on The Horizon?

There could be a series B round right around the corner the company noted.

“It’s possible that we could have another funding round. It could be as early as the beginning of 2021,” Westlake said. “It depends on the speed of the European commercialization and it also depends on the development of the U.S. antibody tests.”