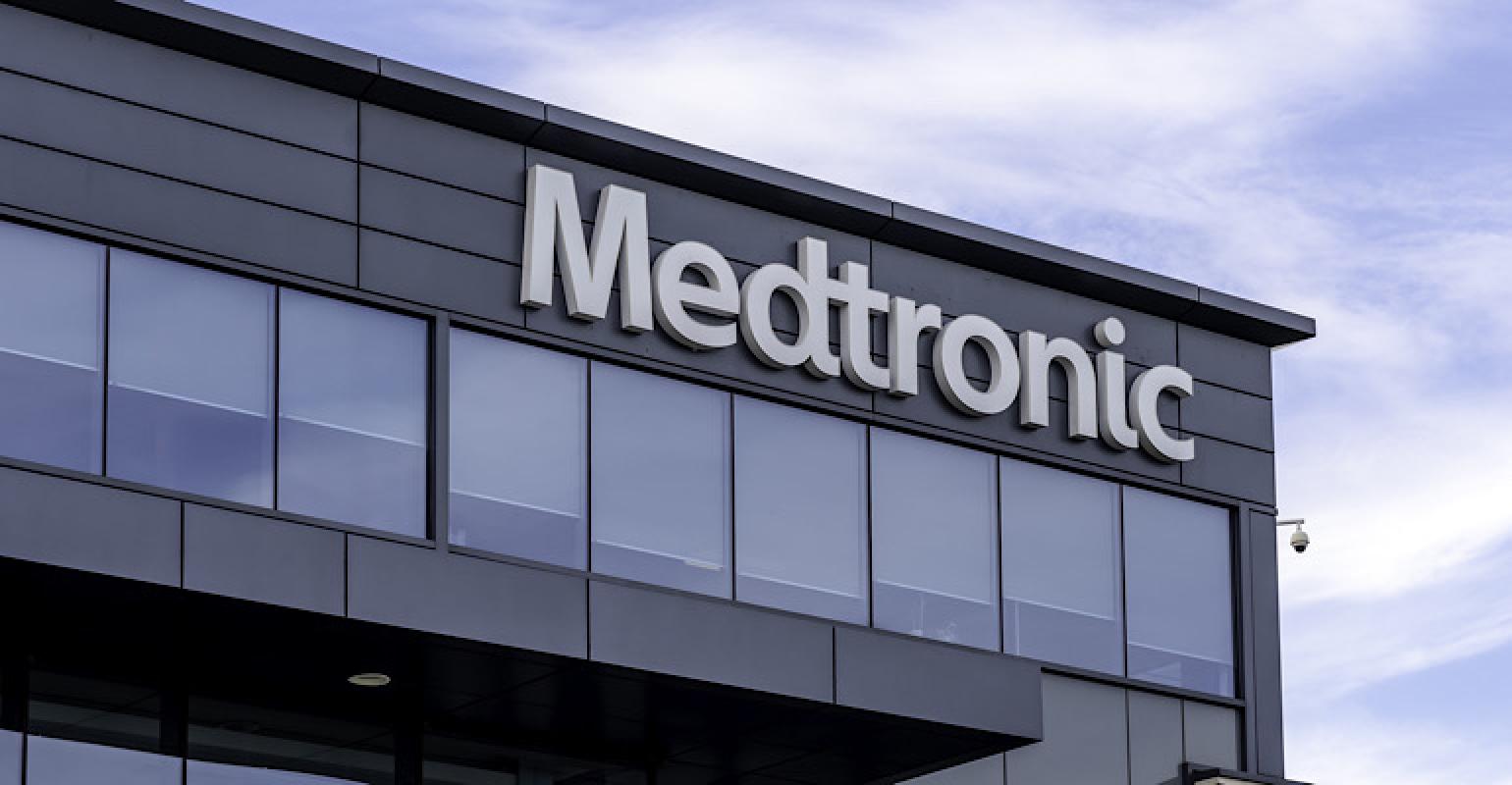 JHVEPhoto-stock.adobe.com
Dublin-Based Medtronic said Avenu Medical is the sixth in a series of tuck-in acquisitions it has made this year.

Medtronic is set to acquire Avenu Medical, a company that would give it the ability to support procedures across the dialysis vascular access care continuum. The Dublin-based company did not disclose the sum of the tuck-in deal, which is the latest in a series of acquisitions to further the medtech giant’s plan of refocusing during the pandemic. The acquisition is set to close this month (October).

San Juan Capistrano, CA-based Avenu is focused on the endovascular creation of arteriovenous fistulae for patients with end-stage renal disease undergoing dialysis. To that end, the company has developed the Ellipsys Access Vascular system.

Avenu’s Ellipsys Vascular Access System is a single-catheter, ultrasound-guided device that inserts a catheter percutaneously (through the skin) into the arm to create a durable AV fistula. The procedure can be performed in the hospital outpatient department, ambulatory surgery center (ASC), or physician’s office. Ellipsys was cleared by FDA and has CE mark.

“AV fistulae are like lifelines to patients undergoing dialysis. Until recently, the only option to create a fistula was through invasive surgery, which is associated with high failure rates,” Jeffrey Hull, M.D., director of the Richmond Vascular Center and co-founder of Avenu Medical, said in a release. “The Ellipsys system has shown durable outcomes out to two-years and has the ability to shorten procedure times and potentially reduce costs. Unlike open surgery, sutures are not required after the procedure and the patient leaves with just an adhesive bandage.”

‘Tis the Reason for Medtronic’s Acquisitions. But Can the Company Break Boston Sci’s 2018 Deal Record?

Medtronic’s revenue took significant hits because of the pandemic. During its most recent earnings call, Medtronic CEO Geoff Martha said the company was going through a revamp of sorts and for investors to lookout for a new Medtronic.

One of the most tangible aspects of this proclamation is the rate Medtronic is going after these tuck-in acquisitions.

The medtech giant announced six companies it had signed definitive agreements to acquire and all are tuck-in deals. During Medtronic’s most recent earnings call, Martha, said the tuck-ins would keep occurring but there was little to no likelihood of a massive deal.

Martha pointed to the Companion Medical deal as being a significant part of the tuck-in-deal puzzle. The deal was for an undisclosed sum.

Medtronic acquired Companion because it gave it access to the smart insulin pin device, which further simplified diabetes management and improved outcomes by optimizing dosing decisions for the large number of people using multiple daily injections.

“See, Companion is just one more example of how we're going on the offensive as a company through an increased cadence of tuck-in acquisitions,” Martha said of the acquisition, according to a transcript of the earnings call from Seeking Alpha. “In fact, in addition to Companion, we've done two other major tuck-in acquisitions this calendar year, with Digital Surgery and Medicrea. Combined, these three deals totaled approximately $1 billion in total consideration.”

Medtronic is going on a buying spree that could mirror or even surpass Boston Scientific’s efforts two years ago. Recall in early 2018, the Marlborough, MA-based company’s president and CEO Mike Mahoney said the company had a lot of cash on hand and was hungry for M&A. The result was a year that ended with 10 announced deals.

MD+DI Editor’s picked Boston Scientific as company of the year in 2018 because of the wide breadth of deals it had under its belt.

Medtronic has a few more deals to go before it surpasses Boston Scientific’s 2018 numbers – but there is still a lot of time left on the 2020 clock.