LivaNova Makes Significant Changes to Board 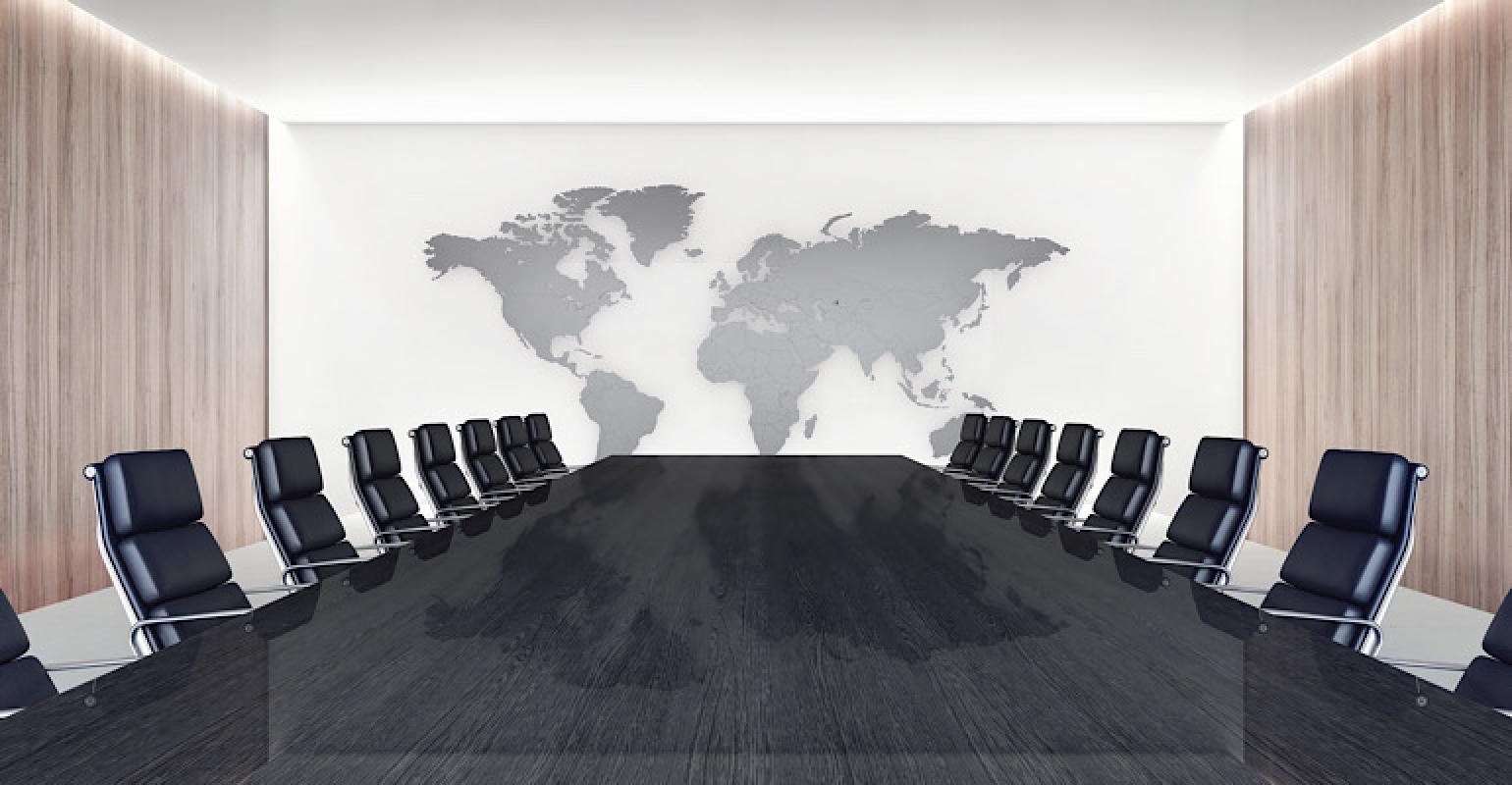 The changes on the board come after the London-based company decided to sell its heart valve business to Gyrus Capital for $73 million.

LivaNova isn’t finished with its big changes yet. The London-based company is now making what it calls “a series of enhancements” to its governance.

Former C.R. Bard CFO, Todd Schermerhorn joins the board and Hugh Morrison is set to retire from the board after five years of service. Moore will rotate from the role of Board Chair, effective as of the Annual General Meeting of Shareholders in 2021 (2021 AGM).

Moore will remain a director. William Kozy, who currently serves on the Nominating and Corporate Governance Committee, will succeed Moore as Chair at that time. Kozy joined the LivaNova Board in 2018 and also serves on the Board of Cooper Companies.

In addition, LivaNova announced that Dr. Arthur L. Rosenthal will rotate from the role of Chair of the Compensation Committee, following the 2021 AGM. Rosenthal will remain a Director. Stacy Enxing Seng, who currently serves on the Compensation Committee, will assume the Chair role at that time. Enxing Seng joined the Board in 2019 and is also a Director of Sonova Holding AG and Hillrom Holdings.

"The actions we announced today were driven by our Nominating and Corporate Governance Committee and underscore our commitment to leading corporate governance and helping to further enhance the board's independent oversight,” Daniel Moore, LivaNova’s board chair said in a release.

LivaNova has been going through some significant changes recently and can arguably be traced back to an open letter from an active investor PrimeStone Capital. The letter urged LivaNova to refocus its capital on the neuromodulation business, divest its cardiopulmonary business, and either sell or close its heart valves business. The investor recommended that the board appoint a new chairman and hire a new CFO.

A little more than a month after the letter, LivaNova followed up on some of PrimeStone Capital’s recommendations and sold the heart valve business to Gyrus Capital for $73 million.