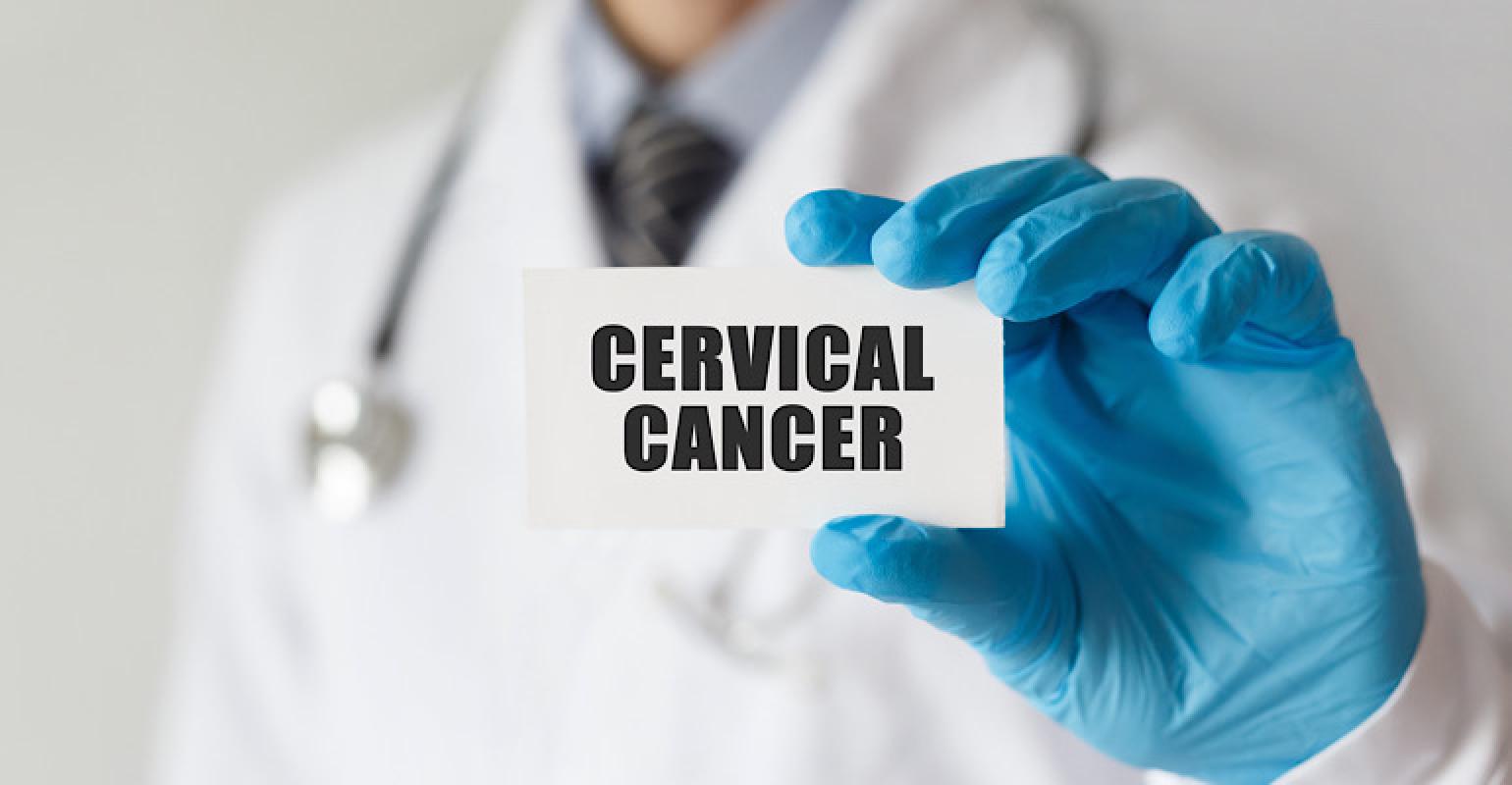 Michail Petrov -images.adobe.com
The Peachtree Corners, GA-based company said it submitted its protocol to FDA for a clinical study to support the marketing of the LuViva Advanced Cervical Scan.

Guided Therapeutics is clearing ground on getting its cervical cancer detection test approved by FDA. In its latest move the Peachtree Corners, GA-based company submitted its protocol to FDA for a clinical study to support the marketing of the LuViva Advanced Cervical Scan.

According to the protocol, LuViva will be studied to assess its ability to help detect a significant number of up to 40% to 50% cases missed at the point of biopsy because of limitations in current imaging technology.

New national guidelines for cervical cancer management published in April of 2020 stress a risk-based approach, a feature already included in LuViva’s AI based risk profile algorithms. Because the available technology of visually examining the cervix under magnification often cannot detect the correct area to biopsy, or at times fails to detect the disease at all, there is a strong need for a more sensitive test like LuViva to identify more women with disease so treatment can begin sooner.

“FDA has been very responsive and helpful as the new indication for use and study to support the device claims were developed,” said Gene Cartwright, CEO. “We look forward to starting and completing our new study as the next major milestones in achieving FDA approval for LuViva.”

In the past, the company struggled with getting the device on the U.S. market, having received non-approval letters from FDA in 2015.

Earlier this year, Guided Therapeutics renewed its bid to obtain FDA approval. In addition to this move, the company also closed on about $3.2 million in near term financing. The financing allowed the company to restart its FDA approval process and expand international sales.

The company obtained CE mark for LuViva in 2012.