Exo Raises $220M in a Series C Round for Portable 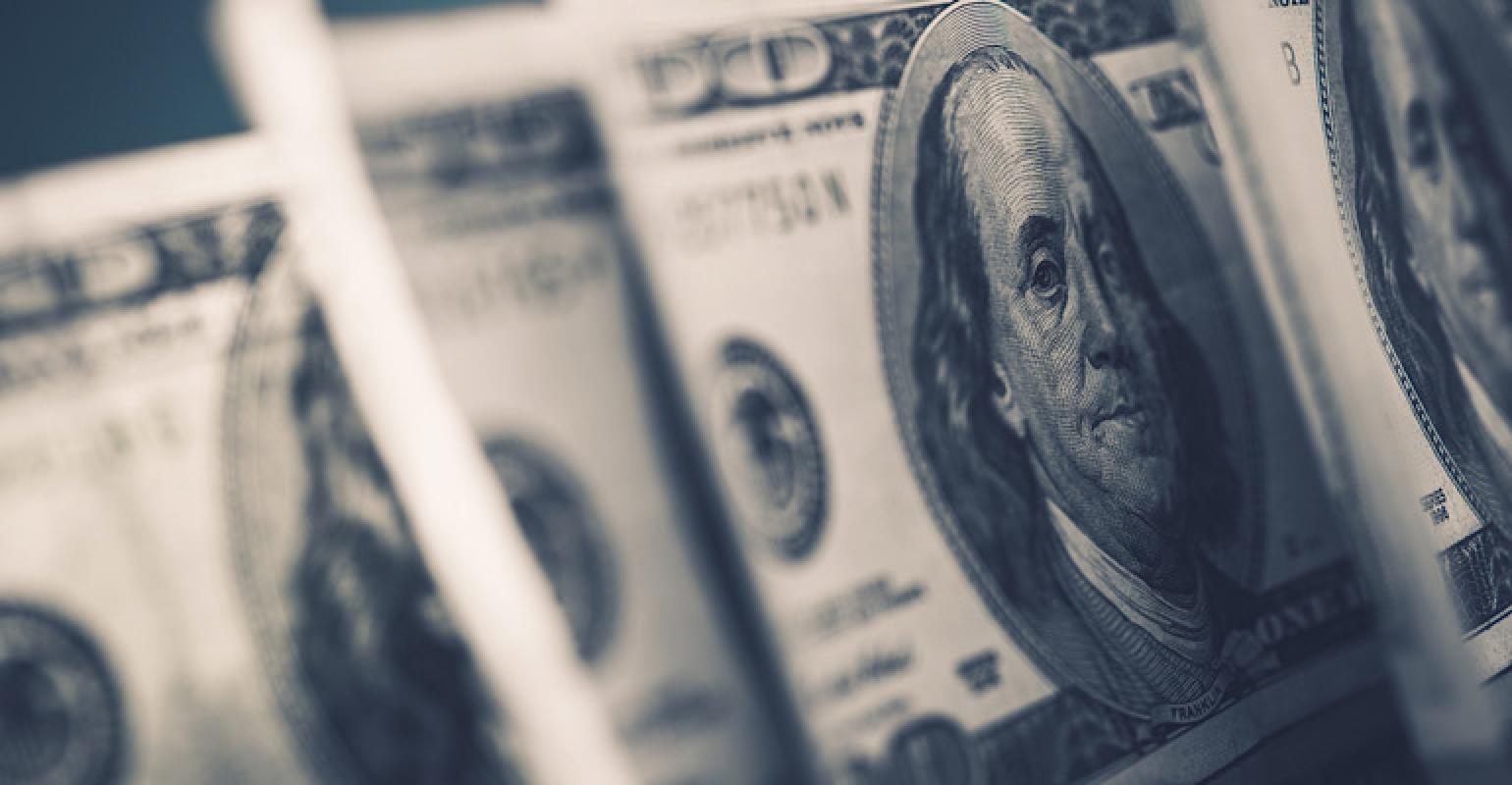 The financing will fund the commercialization of the company’s handheld ultrasound device and its intuitive point-of-care ultrasound workflow solution, Exo Works.

Exo (pronounced echo) is raising the bar not only in portable ultrasound technology but in financings too. The Redwood City, CA-based company has raised $220 million in a series C round.

Proceeds from the financing will fund the commercialization of its handheld ultrasound device and its intuitive point-of-care ultrasound workflow solution, Exo Works.

“Handheld ultrasound is changing how medical care is delivered, which has already been proven by its use during the COVID-19 pandemic when it was difficult to bring cart-based systems into triage areas,” said Arun Nagdev, MD, director of emergency ultrasound at Highland General Hospital and senior director of clinical education at Exo. “Emergency medicine will become so much more precise, swift, patient-focused and outcome-oriented as physicians are educated and empowered by intuitive handheld ultrasound devices that are at the ready for everything from traumatic injury diagnosis to nerve-block procedures.”

Exo’s handheld ultrasound device will, once regulatory approvals have been obtained, use radically new materials, processes and AI in an effort to generate unrivaled image quality, definition and depth at an affordable cost. This scalable technology will allow Exo to widely distribute a device that aims to decentralize ultrasound while making it accessible everywhere.

Exo Works solves decades-long workflow issues by streamlining exam review, documentation and billing in one platform — in under 60 seconds. The software works with nearly all point-of-care ultrasound devices and securely connects to the most common EMR and PACS systems used in hospitals to house imaging and communications.

The financing follows a successful B round of $35 million and a series B+ round of $40 million. Exo has now raised more than $320 million.

“Exo’s hardware and software were designed in tandem, with the future of decentralized healthcare at the forefront of every decision,” Exo CEO Sandeep Akkaraju said in a release. “Our vision is a healthcare system unconstrained by the four walls of a hospital and engineered for a world where providers can see clearly into every patient immediately.”

Is Boston Sci’s Latest M&A a Sign the Thrombectomy Space is Heating Up?
Sep 21, 2021

Fayer on HERHealthEQ, Her Mission, and HerStory
Sep 16, 2021