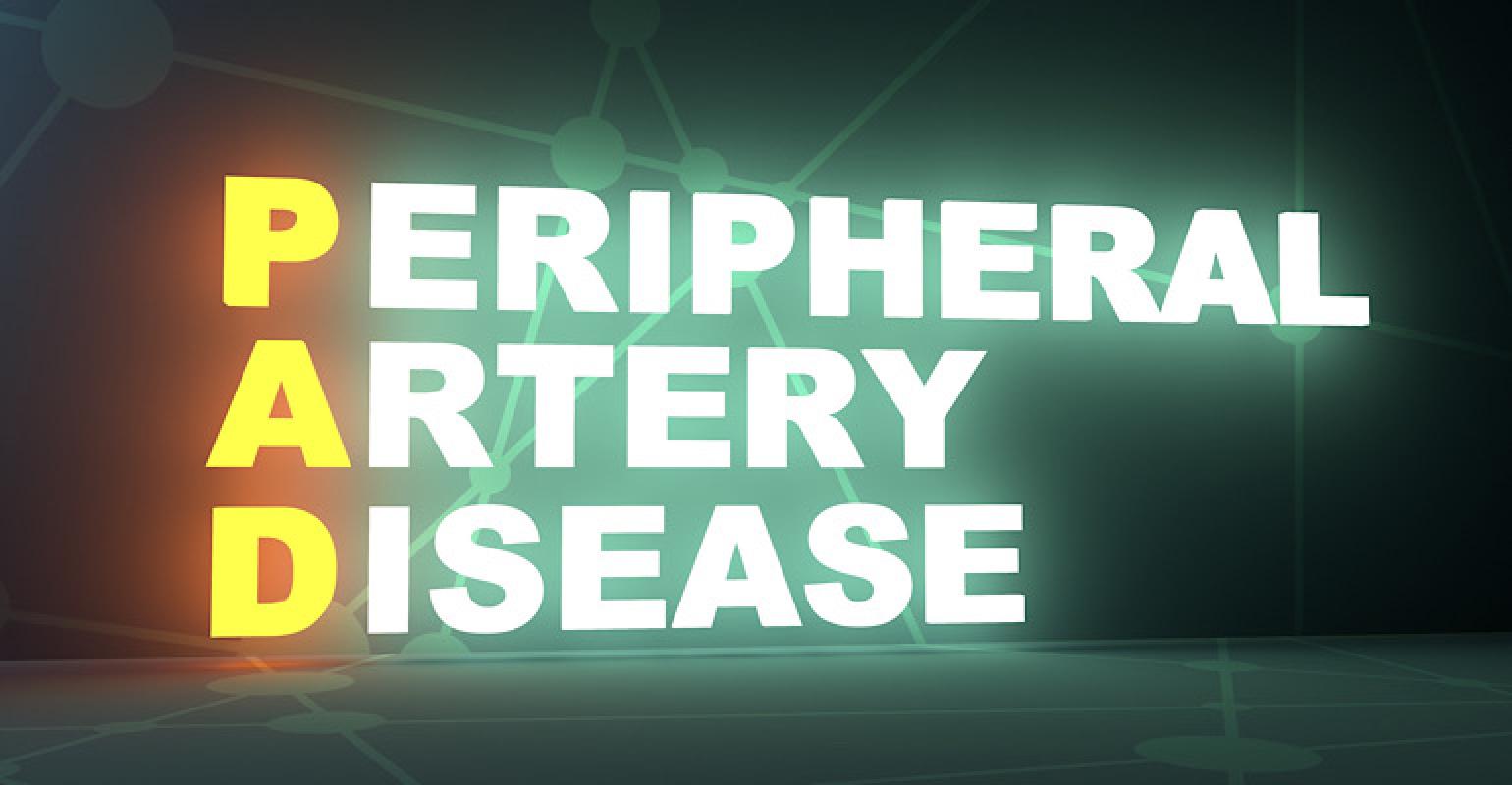 Alucent Biomedical has raised $35 million in a series B round to help get its treatment for peripheral artery disease to market.

Balloons and stents have been the go-to, to help treat these patients. However, Alucent hopes to change that paradigm, said Myles Greenberg, MD, CEO of Alucent.

“The trouble with ballooning and stenting is that you’re both disrupting and disturbing the natural structure of those vessels and the natural biomechanics of those vessels,” Greenberg told MD+DI. “You get the benefit of opening the vessel, but you get the detriment of the damage you’re doing to the vessel as a result of the therapy.”

The Alucent NVS Vessel Restoration system combines standard angioplasty with linking of the structural proteins in the wall of a blood vessel. The intervention is designed to deliver immediate restoration of the vessel’s lumen and sustained improvement of blood flow, without the introduction of a foreign implant, such as a metallic stent, into the patient’s body. Because there is no rigid foreign material, the arterial wall has the potential to retain its natural functionality and flexibility, and avoid the complications of permanent stents.

Alucent NVS photoactivated linking is also designed to mitigate the well-known adverse effects of angioplasty, such as vessel recoil. Sustained, improved blood flow is expected to result in pain relief, limb preservation, and improved quality of life for patients.

He added, “the promise of the technology in our view is to create a situation where you can open and keep open those vessels without the need for leaving behind a piece of hardware or the unmitigated damage that’s done by the angioplasty balloon itself.”

Alucent is very early in enrollment for ACTIVATE I, its first in-human-trial of the technology. Enrollment will include up to 15 subjects at five centers. The ACTIVATE II IDE study is planned for mid-2021 for up to 100 participants at up to 15 medical centers in the U.S.

“The purpose of the financing we just did was to take us into clinical development where we can test our commercial product in a number of patients looking for both efficacy and safety,” Greenberg said.

The financing was led by a large multinational strategic investor and joined by another new investor, Fresenius Medical Care Ventures. Alucent was founded by the Avera Research Institute, an arm of Avera Health, which also contributed to the financing. Including the Series B funding, the company has raised about $60 million to date.

LivaNova Brings the Conversation Back to Neuromodulation with New IDE
Jun 15, 2021