Is Accuray Changing Its Tone to Become More Competitive? 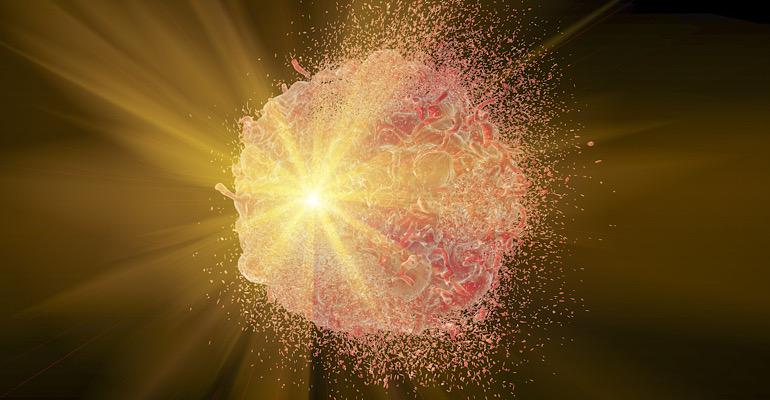 The Sunnyvale, CA-based company is looking to standout in radiotherapy.

Accuray had a strong showing at the American Society for Radiation Oncology annual meeting and touted the effectiveness of its technology against competitors.

The purpose of the study was to determine the risk of developing radiation-induced secondary lung cancer (SLC) in patients diagnosed with early-stage breast cancer and whether different radiotherapy techniques could save lives. An analysis of the SEER database, the Surveillance, Epidemiology, and End Results Program, from 1988 to 2012 identified 765,697 non-metastatic breast cancers of which 49.8% received radiotherapy and were included in the study.

While the findings presented are significant the other part of the story came from an Investors Meeting Accuray was hosting during ASTRO, said Marie Thibault, an analyst with BTIG and former managing editor of MD+DI.

“While we were familiar with many of the key developments highlighted during the event, we perceived a new, more aggressive, competitive tone to management remarks,” Thibault said in research notes. “Presenters made a clear effort to compare the Radixact and CyberKnife systems against other radiation therapy systems. We support this shift in tone, especially if it carries over to Accuray’s marketing message to prospective customers.”

The company faces stiff competition in the space which includes Varian Medical Systems.  Recall, Varian received a huge boost when it was acquired by Siemens Healthineers for $16.4 billion.