Home>Technologies
Recent
NuVasive Adds a Differentiated Option to the Product Bag with Simplify Deal
Feb 25, 2021
What the Minerva Supreme Court Decision Could Mean for the Medical Device World and Beyond
Feb 25, 2021
The Quest for an Earlier Diagnosis of Autism in Children
Feb 25, 2021
Medtronic Recalls Valiant Navion Due to Patient Safety Issue
Feb 25, 2021 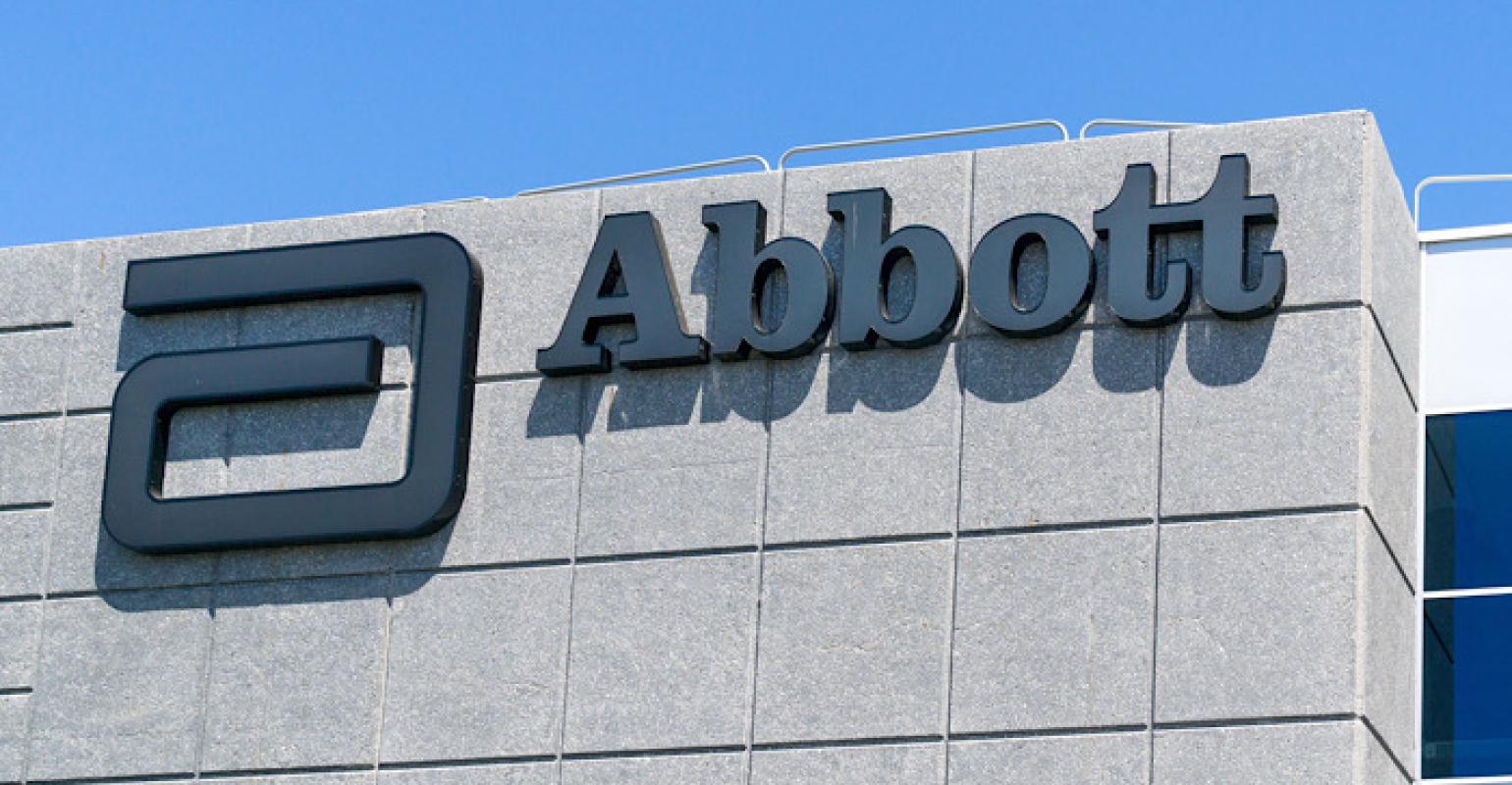 The device’s launch comes at a time when COVID-19 diagnostics have been a driving force for Abbott Laboratories.

Abbott Laboratories is launching a device that delivers a non-surgical, minimally invasive treatment for the management of pain in the nervous system.

The Abbott Park, IL-based company said the IonicRF Generator is a radiofrequency ablation device that uses heat to target specific nerves and block pain signals from reaching the brain.

The IonicRF Generator has won regulatory clearances and approvals in the U.S. and Europe.

"Most people who are candidates for radiofrequency ablation have tried other therapies, such as medications and injections, with limited success. As a result, they are now seeking an alternative solution that does not require surgery or the use of opioid medication," Keith Boettiger, VP, Neuromodulation, Abbott, said in a release. "We are proud to be able to provide the first Abbott-designed radiofrequency ablation device engineered to deliver safe and effective pain management. This is another example of our focus on widening the breadth of our neuromodulation portfolio and keeping patients central to everything we do at Abbott."

With this launch, Abbott is continuing to strengthen its device’s segment. During the pandemic, the company has excelled at diagnostics particularly COVID-19 testing, which equates to $881 million of its $8.9 billion in sales for 3Q20.

The firm’s medical device segment grew about 2.5% for the quarter, said Robert Ford, president and CEO of Abbott.

“We continue to see steady improvements in demand and procedure trends across our portfolio, which resulted in five of our seven businesses within medical devices, achieving positive sales growth in the quarter, including electrophysiology, heart failure, structural heart, neuromodulation, and diabetes care,” Ford said according to a Seeking Alpha transcript of the call.  “Growth in the quarter was led by diabetes care where sales grew 25% including more than 35% growth of FreeStyle Libre, our market-leading continuous glucose monitoring system.”