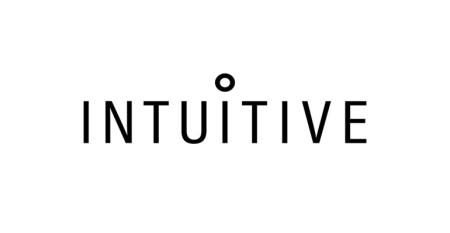 Supplier’s Grow Through M&A, OEM’s Spin-off
Jan 25, 2023
A trend solidified in 2022: suppliers are betting on M&A while OEMs disinvest and spin-off.

Getting Your Foot-in-the-Door in Medtech
Jan 23, 2023
Standing out in medtech can be hard, but John Crombie, president at UpStart Product Development, has you covered with his upcoming session at MD+M West.

PAVmed, Lucid, Veris Axe Workforce by 20%
Jan 18, 2023
PAVmed and its subsidiaries, Lucid and Veris, will also implement a strategic plan that will hopefully lower quarterly cash-burn by 25%.

Verily Sacks 15% Via Email
Jan 13, 2023
The company, which is a under the same parent as Google, announced the layoffs as part of its overarching restructuring plan.

Baxter Joins Spinoff Revolution with Separation of Kidney Units
Jan 06, 2023
The spinoff was announced in conjunction with company restructuring plans and reports of potential sale or other separation...

This Week Last Year in Medtech: Dec. 18-24
Dec 22, 2022
See what Edwards, Alpheus Medical, and Explorer Surgical were up to this time last year.

Hamamatsu Adopts Siemens mPower Software & Other Supplier News
Dec 22, 2022
Here’s what was new in the world of medical device suppliers during the week of December 18.