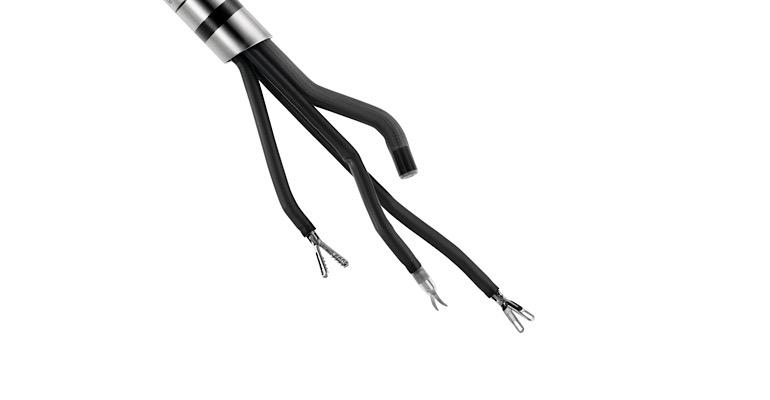 This new clearance has the potential to expand the reach of the Sunnyvale, CA-based company’s da Vinci SP platform.

The competition is mounting for Intuitive Surgical in the surgical robotics market.

But a new clearance has the potential to further cement the Sunnyvale, CA-based company’s da Vinci surgical robotics platform’s lead position in the space.

Intuitive Surgical’s CEO, Gary Guthart told MD+DI, “We’ve been in Japan for two decades – first through special clearances and then PMDA approval through multiport. Japan is a fantastic healthcare market.”

MHLW first cleared Intuitive’s multi-port system in 2009, and since then, Japan has added coverage for 29 robotic-assisted procedure types by public insurance, which will include procedures performed on SP.

He added, ““These are well-trained surgeons, and they have extremely high expectations. So, for us, it’s a great achievement and step forward. We think we can help them, and we think they’ll hold us to a high standard. We think it will advance care for them both by improving existing procedures that they do and opening new opportunities for surgery.”

The da Vinci SP system includes three, multi-jointed, wristed instruments and a fully wristed 3D HD camera. The instruments and the camera all emerge through a single cannula and are properly triangulated around the target anatomy at the distal tip to avoid external instrument collisions that can occur in narrow surgical workspaces. The system enables flexible port placement and excellent internal and external range of motion (e.g., 360-degrees of anatomical access) through the single SP arm.

And Intuitive Surgical has been the measuring stick for robotic-assisted surgeries since it won FDA clearance for the da Vinci in the U.S. in 2001. The company has had a large runway in the market and it’s only now that new companies are popping up in the same sector.

Medtronic is perhaps the closest to Intuitive, when it comes to having a robotics solution for soft tissue procedures. The Dublin-based company won CE mark for its Hugo robotic-assisted surgery system about a year ago. The CE mark is for urologic and gynecologic procedures, which make up about half of all robotic procedures performed today, according to Medtronic.

Johnson & Johnson announced in October of 2021 that it was delaying its Ottava robotic-assisted surgical solution by about two years. The decision to delay the technology was the result of a $900 million R&D charge the company incurred in 3Q21.

“We’re attentive to the fact that there’s more than one group working on things, Guthart said. “That is natural and healthy. So, when you say are we worried about [competition], I think we are attentive … and disciplined and recognize we have to earn our customer’s business and if we don’t, then they have choices. And that motivates us.”