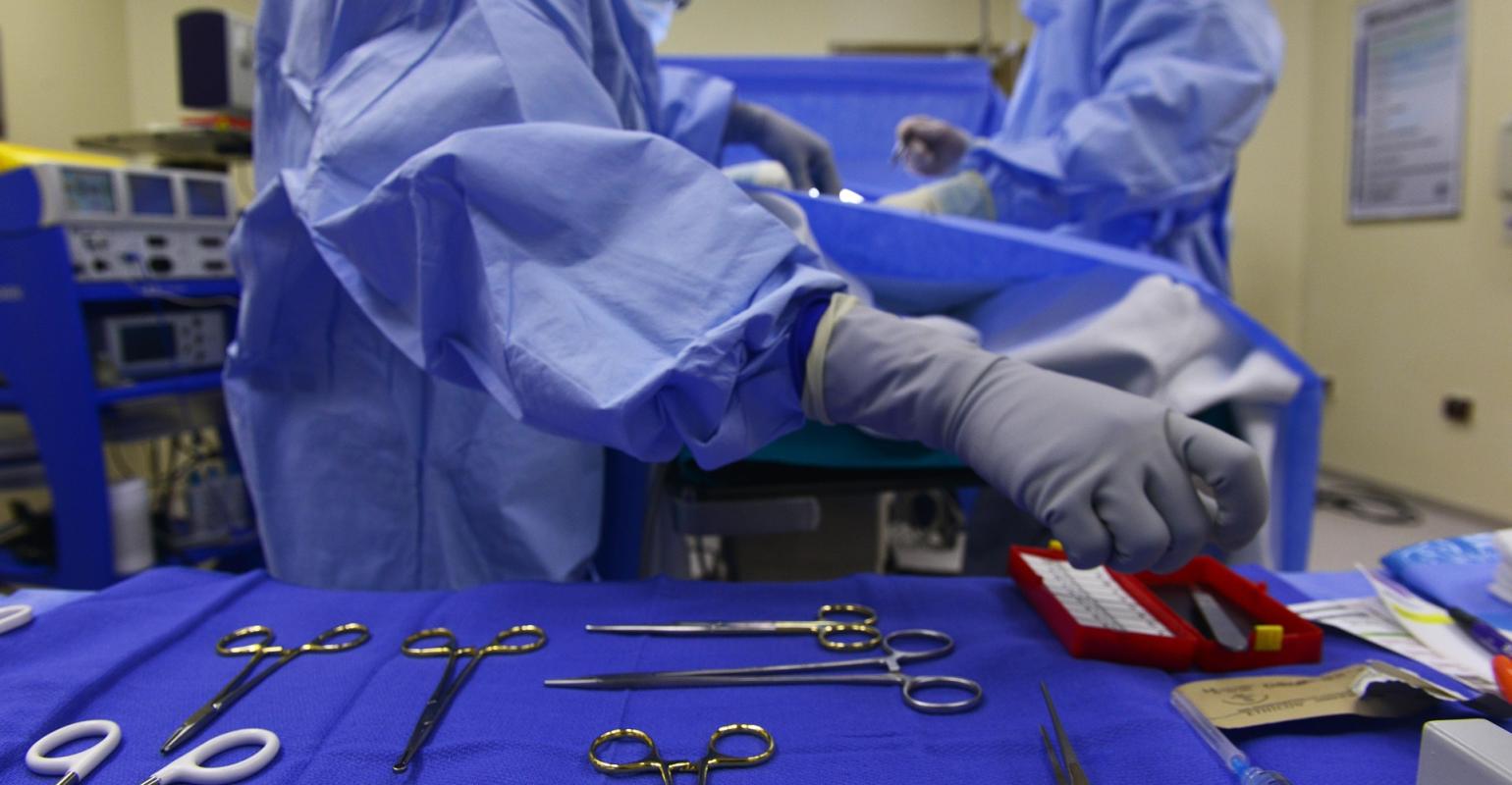 Image by skeeze on Pixabay
How might the coronavirus pandemic impact top-line and bottom-line growth in the medical device industry? Mike Matson, an analyst at Needham & Co., ran three possible scenarios to offer some insight on the question.

The Biggest Threat to Medical Device Revenue Growth During the Pandemic

A financial analyst speculated on how the coronavirus pandemic could impact growth for medical device companies.

In a new report, Needham & Co.'s Mike Matson says he doesn't expect an economic slowdown to weigh directly on medtech growth, but that doesn't mean the industry will be unaffected by the coronavirus (COVID-19) pandemic.

Both factors have already caused large declines in procedures in both China and Italy, and some U.S. cities and states (such as New York City and Massachusetts) have ordered hospitals to stop elective procedures, Matson noted.

As MD+DI previously reported, Boston Scientific said in February the virus is expected to lower first-quarter revenue by $10 million to $40 million, and that estimate was based solely on the impact from fewer procedures in China. Also in February, Medtronic acknowledged that slower procedure volume in China would have a negative impact on the company's fiscal fourth-quarter financial results, but CEO Omar Ishrak stopped short of putting any numbers around the issue at that time, given the fluidity of the situation.

Needham & Co. conducted what Matson calls a "stress test" consisting of three scenarios (bad, worse, worst) to evaluate the impact of the virus on revenue and earnings per share (EPS) growth reductions in the first three quarters of 2020. His analysis assumes that the first-quarter impact is mostly driven by COVID-19 in China and Italy while the other two quarters' impact is mostly driven by the virus in the United States and the rest of Europe. He says he expects the COVID-19 revenue growth headwinds to peak in the second quarter at 10% in the "bad" case scenario, "30%" in the "worse" case scenario, and 50% in the "worst" case scenario.

Small and mid-sized companies are likely to see a bigger hit to EPS than large companies, according to the report. For all three scenarios, the analyst said he expects Stryker, Hologic, and Masimo to see the smallest impacts to EPS. On the other end of the spectrum, Invacare, Inogen, and Hill-Rom could see the largest impacts to EPS, according to Matson's report.