Home>Markets>Surgical
Recent
A New Contender in the Diabetes Market
May 06, 2021
'Adversity Can Give Us the Hidden Gift of True Purpose'
May 05, 2021
Is 'Strategic Discrimination' Happening in Medtech?
May 05, 2021
Protecting Hearing Aids Electronics with Parylene Conformal Coatings
May 05, 2021 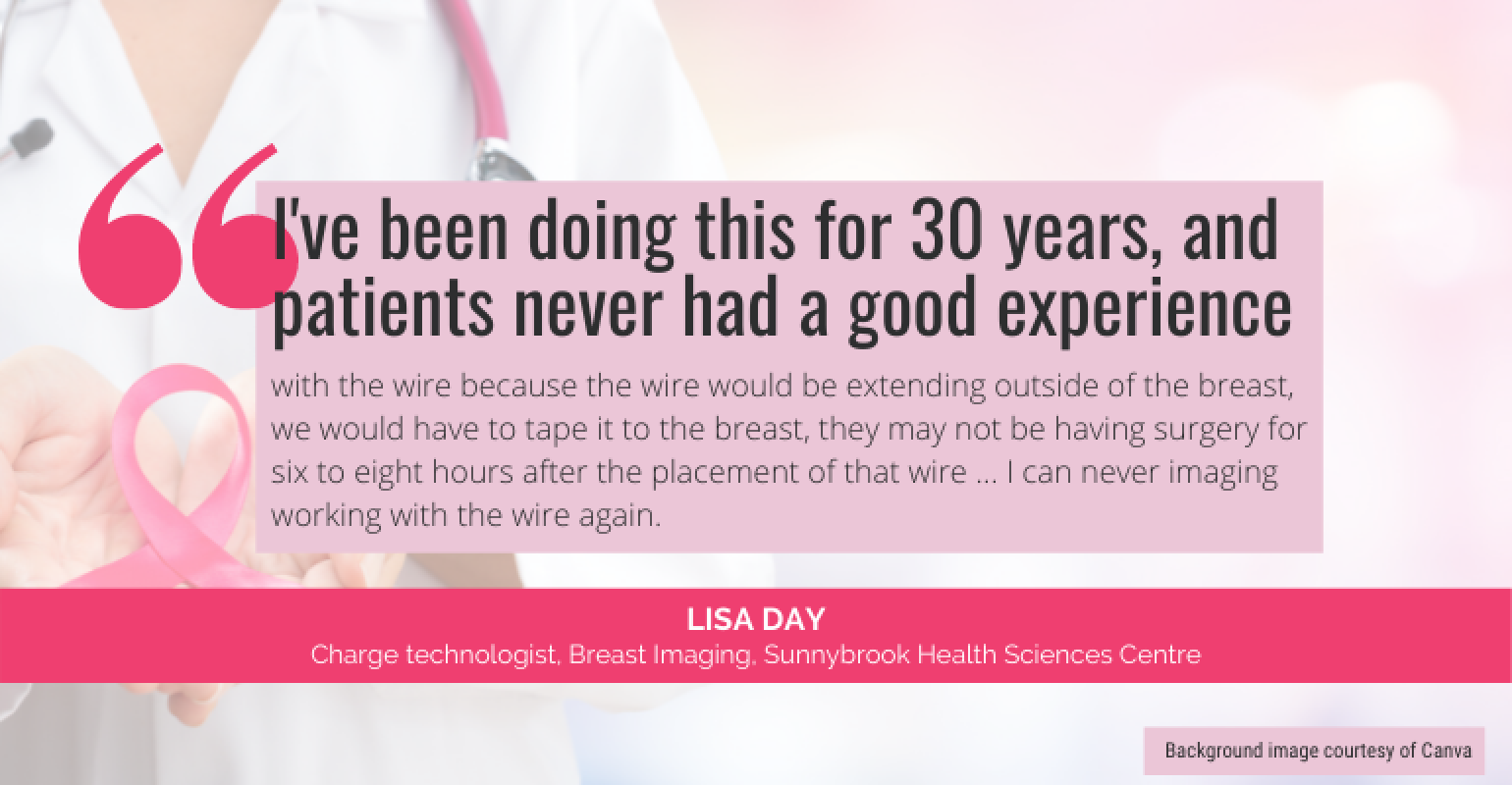 Editor's note: This is the second of a two-part story on Molli Surgical's recently FDA-cleared technology. Part one covers the design and engineering process, while part two focuses on the clinician and patient experience of the technology.

For 30-some years radiologists and breast surgeons used a procedure known as wire localization in order to locate and remove cancerous breast tissue. The procedure, which is still done today at some hospitals and breast cancer centers, is uncomfortable for patients, who often have to endure a wire sticking out of their breast for several hours while the wait for surgery. Wire localization also creates efficiency challenges for radiology and surgery departments because they have to correlate schedules, which can cause delays and workflow problems. 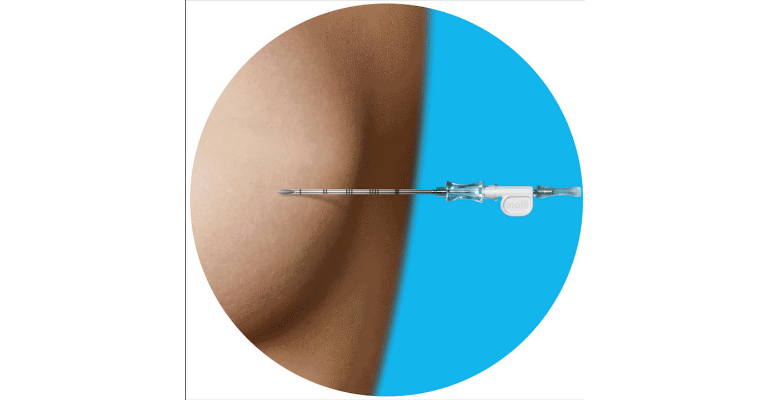 As MD+DI reported earlier this week, The Molli System is a wire-free localization technology for breast cancer surgery that consists of three components. The first component is an implantable magnetic marker (non-radioactive) just 3.2 millimeters in size that is designed to mark the location of the tumor. The second component of the system is a wand designed to detect that marker (and therefore the tumor). The third component is a visualization tablet that the wand connects to in order to give readout of the distance between the tip of the wand and the implanted marker. The magnetic marker can be placed into the breast, either at the time of surgery, or up to 30 days in advance.

"I've been doing this for 30 years, and patients never had a good experience with the wire because the wire would be extending outside of the breast, we would have to tape it to the breast, they may not be having surgery for six to eight hours after the placement of that wire," said Lisa Day, the charge technologist in breast imaging at Sunnybrook.

Since switching to radioactive seed localization, and having practiced with the Molli System, Day said the benefits to breast cancer patients, technologists, and anyone else involved in the procedure has dramatically improved.

"I can never imaging working with the wire again," Day said. "The seeds can be placed up to 30 days in advance of the surgery, the patient can eat, there is no discomfort whatsoever to the patient — we can offer freezing to the skin — I have been able to adjust my schedule accordingly because it doesn't have to be at a certain time of the day, it can be our lunch or at the end of the day, to the patient's convenience. So for us it's a win-win for patients and for our technical staff and radiologists alike."

Mia Skarpathiotakis, MD, chief of breast imaging at Sunnybrook, and an assistant professor in the department of medical imaging at the University of Toronto, also talked about the stress associated with wire localization for the radiology team putting the wire in.

"If there was any kind of challenge to the case or complication that arose, suddenly everybody was up in arms and stressed about getting this done in time for the surgery to happen," Skarpathiotakis said.

She also noted that the learning curve for her team to use the Molli System was very minimal because they were already using radioactive seed location, and the placement of the Molli marker is very similar to the placment of a radioactive seed.

"The radioactive seeds are far better than the wires in terms of accuracy and patient experience," said Frances Wright, MD, chief of breast surgery at Sunnybrook, and a professor of surgery at the University of Toronto. "And then, with respect to the Molli [marker] compared to the radioactive seed, we've had at least 20 patients go through the procedure, and I would say the main advantages of Molli compared to the radioactive seed are, number one, for the surgeon in the operating room the technology allows us to see how far away the wand is from the actual [marker], so we know if we're 3 centimeters away from the Molli ... so it lets us be even more accurate with our with our lumpectomies."

The key advantage of the Molli compared to radioactive seed localization, Wright said, has to do with nuclear safety and the hospital's radiation safety certificate. There is a lot of tracking involved to ensure that the radioactive seeds don't get lost, which translates into extra paperwork for OR nurses, as well as pathology and radiology staff. That tracking isn't necessary with the Molli marker because it is magnetic, she said.