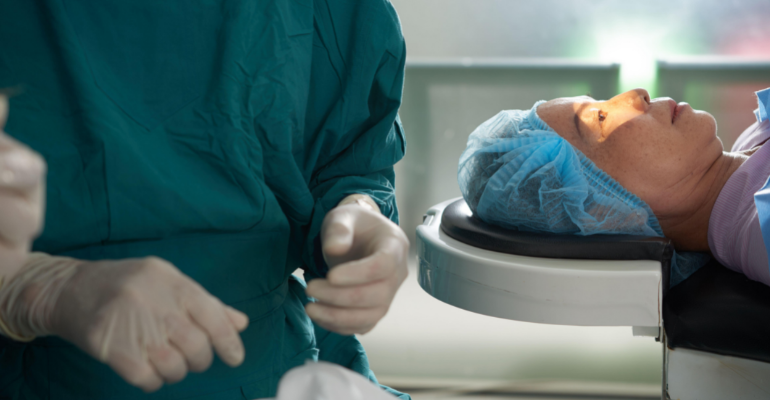 The Wavre, Belgium-based company now has CE mark to launch its MINIject glaucoma implant in Europe. iStar said MINIject is now the only commercially available minimally invasive supraciliary device for glaucoma, meaning it is the only approved MIGS device designed to target the supraciliary space as a natural outflow pathway for the reduction of intra-ocular pressure (IOP).

Glaucoma continues to be the leading cause of irreversible blindness, and is estimated to affect about 100 million people worldwide. With all types of glaucoma, the nerve connecting the eye to the brain is damaged, usually due to high eye pressure. According to the Mayo Clinic, the most common type of glaucoma (open-angle glaucoma) often has no symptoms other than slow vision loss. Angle-closure glaucoma, although rare, is a medical emergency and its symptoms include eye pain with nausea and sudden visual disturbance.

The diagram below shows the development of glaucoma. 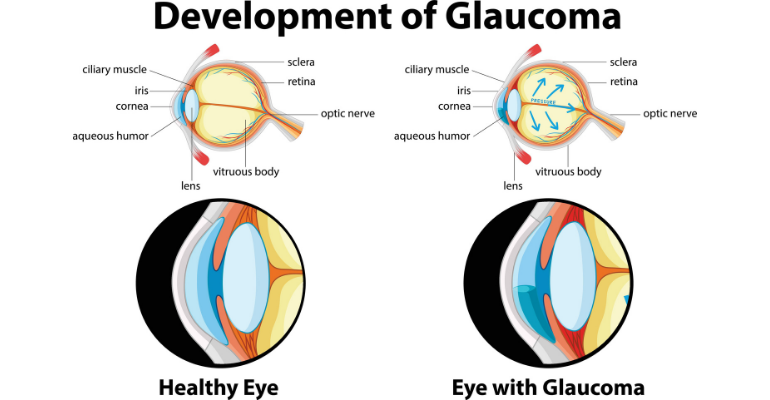 According to iStar, MIGS represents the most promising and fastest-growing glaucoma therapy, due to its enhanced safety profile compared to traditional surgery. Right now, the MIGS market is estimated to reach about $786 million by 2026, according to report from MarketWatch.

Data reported to date by iStar across four trials in more than 150 patients consistently show that MINIject demonstrates a balance of powerful and sustained IOP reduction with a positive safety profile. The company also touts that MINIject's efficacy and safety profile make the implant optimal for treatment in a broader glaucoma population.

The company is already rolling out the device in select European regions, and the first commercial implantations have already taken place in Germany.

"I'm very pleased that I'm now able to offer the MINIject supraciliary device as a treatment option to my mild-to-moderate glaucoma patients, the first of which was treated successfully today," said Burkhard Dick, head of the ophthalmology department at the University Eye Hospital in Bochum, Germany. "Based on results so far, MINIject may open up new treatment paradigms for patients with glaucoma across Europe." 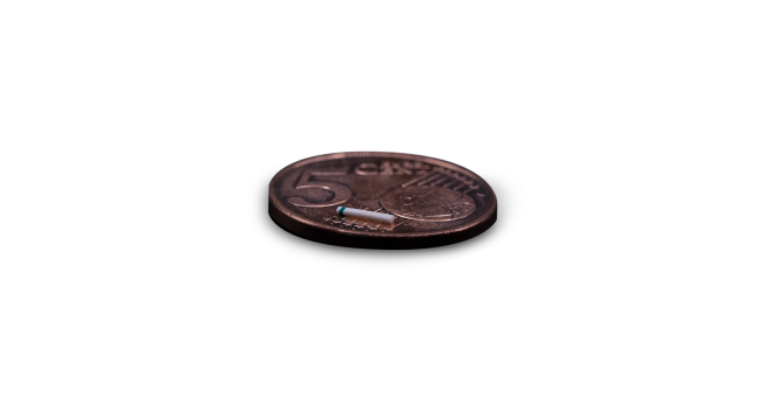 As MD+DI reported last year, strong one-year results from the company's STAR-II European trial were presented at the 2020 meeting of the American Academy of Ophthalmology (AAO). More recently, positive two-year results from the trial were presented at this year's AAO meeting, demonstrating a sustained powerful efficacy and safety outcome in patients with open-angle glaucoma.

MINIject is currently being investigated in STAR-V, a pivotal study, which FDA gave its blessing for in July. The study is expected to enroll more than 350 patients with primary open-angle glaucoma.

"The launch of our first product in Europe sets iStar Medical on a very promising trajectory for future value generation," said David Stocker, vice president of sales and marketing at iStar. "With its unique product characteristics, MINIject has the potential to gain a significant share of the growing wider market for glaucoma treatments, and amongst its peers in the MIGS segment. Our ambition is to make this novel MIGS solution available to a broad patient community and grow the organization, our network, and our international footprint to meet the size of the opportunity."

The MIGS market has undergone many significant changes in recent history, and there are more changes on the horizon that will further define the space. At one point, six stand-alone companies were competing in MIGS, but many of those original players have either been acquired or dropped out of the race due to product failures.