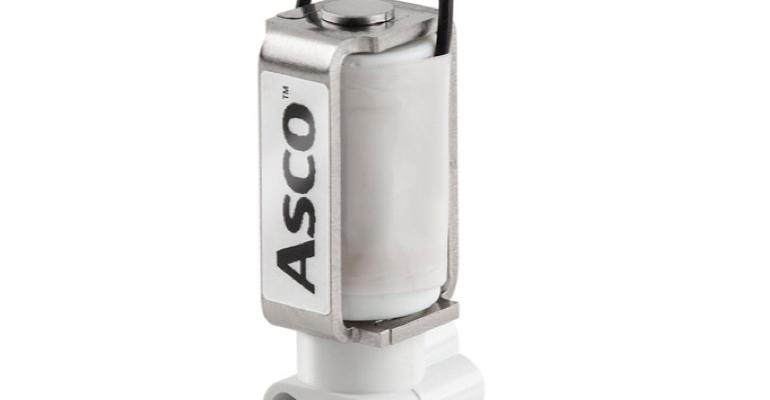 Start Slideshow ›
Here's what was new in the world of medical device suppliers during the week of April 24, 2022.

Like all Series 090 valves, the new three-way valve is built to maximize gas flow, with a flow-to-size ratio that is well suited to portable medical device applications. The valve body is molded from polybutylene terephthalate (PBT) plastic, with seals made of durable fluorocarbon (FKM) elastomer. The Series 090 valve is also compliant with all relevant Restriction of Hazardous Substances (RoHS) and Conformité Européenne (CE) directives.

Minnetronix Improves Image Quality with Surgical Camera and Other Supplier News
May 19, 2022