Expansion expected to serve customers throughout the United States. 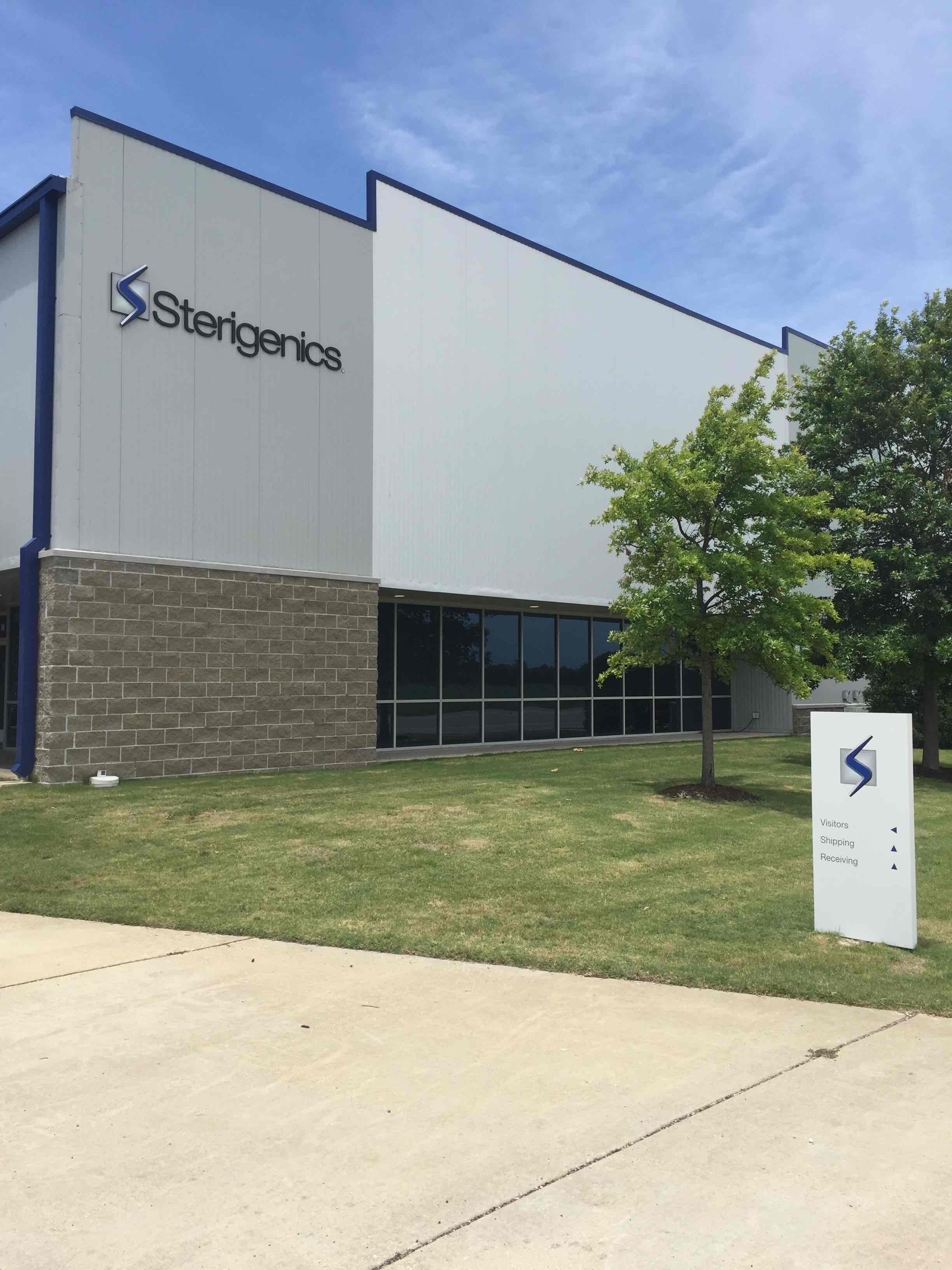 It was time for gamma capacity in the United States to expand. Sterigenics International LLC has just added a new irradiator at its West Memphis, AR, facility, nearly tripling the location's gamma sterilization capacity. The new Nordion JS10000 irradiator will allow the facility to process approximately 50,000 additional pallets of product annually, the company reported in a news release.

The $16.8 million investment is just part of Sterigenics' plans to meet what President Philip Macnabb calls "growing demand for all sterilization modalities."

"What we've seen in the last 10 years is a decent expansion in EtO sterilization, but gamma expansion had not kept pace with demand. Demand is starting to outstrip capacity, which is why we expanded," Macnabb told Qmed.

Macnabb says his team looked around the United States to see what would make sense for customers geographically and identified Memphis as a key regional logistics hub. The decision was then made to expand its existing West Memphis facility. Plans include adding approximately 20 new employees, the company reported.

The expansion will allow Sterigenics to better serve customers throughout the region as well as around the country. Sterigenics will be transferring some gamma processing from its other facilities to the new irradiator.

Sterigenics is also set to complete another expansion in Fort Worth, TX, which will enable the company to further support imports from Latin America, said Macnabb. The company also added additional EtO capacity in Atlanta and is planning additional EtO processing to its locations in Costa Rica and Germany.

"We are also anticipating the needs of 3-D printed devices, because they will become more prevalent," he added.

Novel techniques could include different e-beam configurations as well as ambient-temperature sterilization methods, he said. "We could also employ colder EtO processes or cold-chain management in gamma."

"We are willing, open, and eager to invest in any technologies to meet customer needs, no matter how complex and wherever they are in the world," Macnabb said, adding that the company is "technology neutral."

Globally, Sterigenics International maintains 20 facilities for gamma sterilization, 17 for EtO, and 6 for e-beam. The company and its affiliates provide contract sterilization services; through Nelson Labs, Sterigenics offers microbiological and analytical testing and consultancy.