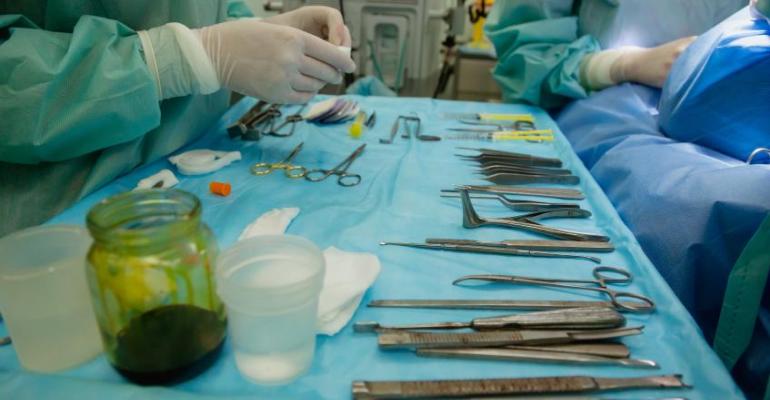 EtO sterilization continues to be a controversial issue for the medical device industry.
The Georgia Environmental Protection Department has fined Sterilization Services of Georgia $51,000 for missing a deadline to install new pollution controls meant to reduce emissions of ethylene oxide.

Sterilization Services of Georgia received a permit on Nov. 7 to use EtO to sterilize medical devices, but the company was supposed to install filters to reduce the gas by Dec. 31. The filters were fully operational as of Jan. 18, according to a Jan. 20 letter, but the Georgia Environmental Protection Department (EPD) fined the company $3,000 for each day beyond the deadline that the filters were not connected. In the letter to the Georgia EPD, the company noted that the testing of these filters, which is required under its permit, is scheduled for March 10.

In July, FDA challenged medtech innovators to identify new sterilization methods and technologies that could be used as alternatives to EtO. The agency also challenged the industry to identify strategies or technologies that can significantly reduce the amount of EtO used to sterilize medical devices. In November, the agency reported that 46 companies responded to the challenge and from these FDA selected 12 applicants that it will work with to accelerate the development and review of innovative technologies for sterilization processes. The selected ideas include such things as nitrogen dioxide sterilization, vaporized hydrogen peroxide sterilization, reduced sterilant concentration, and the use of ethylene oxide-flexible chamber technology, just to name a few, FDA said.

The Future of Gamma Irradiation for Medical Device Sterilization
Nov 24, 2021