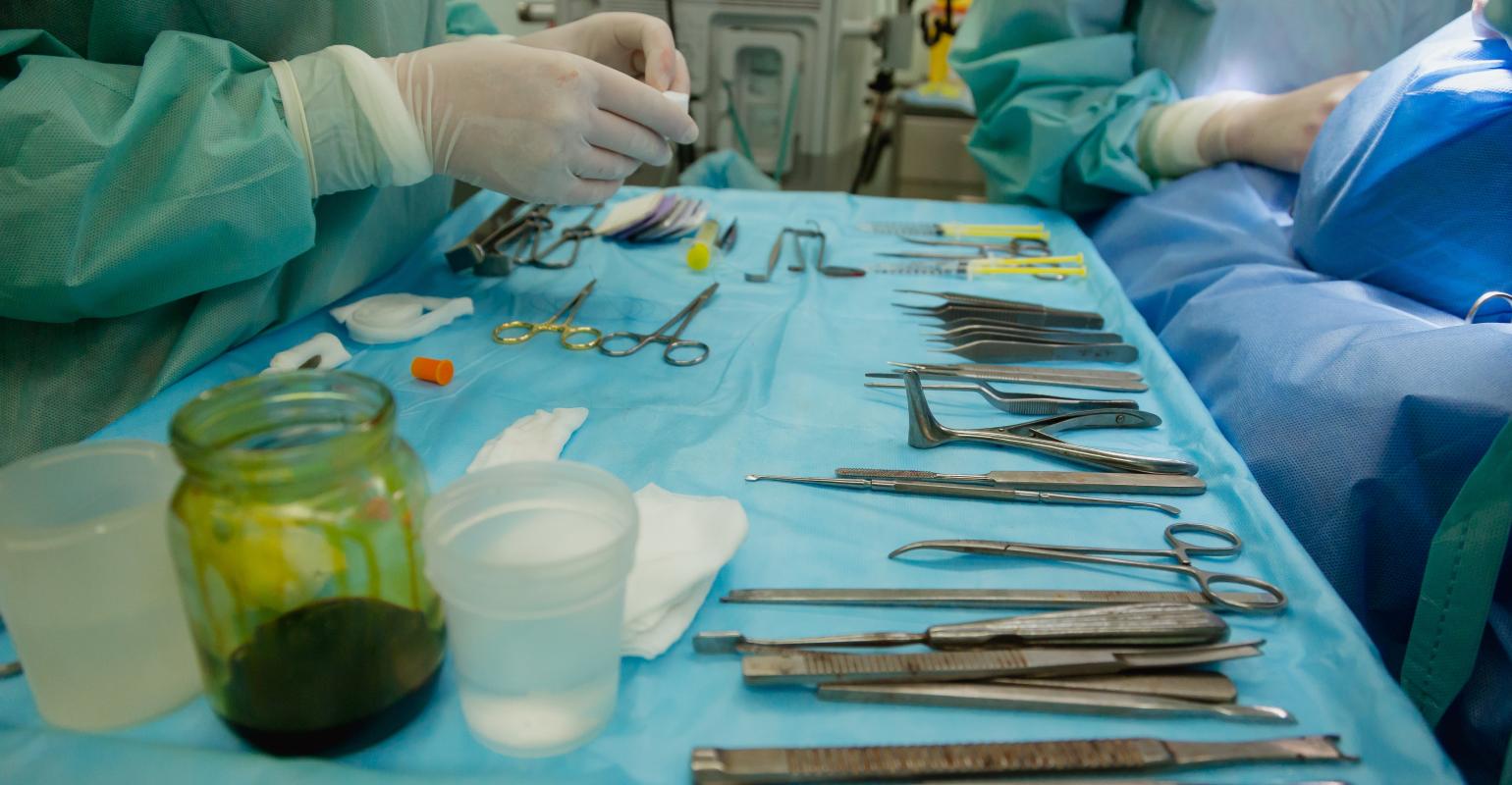 FDA continues to explore ways to ensure sterilization processes are safe and effective and evolving with the current science.
FDA is moving forward on recommendations from a public advisory committee meeting earlier this month regarding ethylene oxide (EtO) sterilization concerns and facility closures.

Shutdowns earlier this year of two facilities that use ethylene oxide (EtO) to sterilize medical devices prompted FDA to monitor for supply shortages in the industry because EtO is such a popular sterilization method for medical devices. This week the agency revealed steps it will take to reduce medtech's reliance on EtO sterilization.

In July, FDA challenged medtech innovators to identify new sterilization methods and technologies that could be used as alternatives to EtO. The agency also challenged the industry to identify strategies or technologies that can significantly reduce the amount of EtO used to sterilize medical devices. The agency reported that 46 companies responded to the challenge and from these FDA selected 12 applicants that it will work with to accelerate the development and review of innovative technologies for sterilization processes. The selected ideas include such things as nitrogen dioxide sterilization, vaporized hydrogen peroxide sterilization, reduced sterilant concentration, and the use of ethylene oxide-flexible chamber technology, just to name a few, FDA said.

The agency also held a public advisory committee meeting earlier this month that included speakers from FDA, the U.S. Environmental Protection Agency (EPA), the Centers for Disease Control Control and Prevention’s Agency for Toxic Substances and Disease Registry, the Medicines and Healthcare Products Regulatory Agency of the United Kingdom and several other stakeholders and members of the public.

FDA noted the following actions that came out of the advisory committee meeting:

The advisory committee recommended that device manufacturers reduce the amount of paper (such as the labeling and instructions for use manuals) that is included in a sterile device package. EtO sterilized medical devices must be sealed in a carefully designed gas-permeable package that enables the ethylene oxide gas to enter. When the sterilization load (all of the materials inserted into the sterilizer chamber with the device) includes a large amount of paper with the device, it hinders the ethylene oxide getting to the device and generally means that more ethylene oxide is required for effective sterilization. FDA is encouraging device manufacturers to move to electronic materials wherever feasible and safe for device users.

FDA is asking manufacturers to participate in its new Ethylene Oxide Sterilization Master File Pilot Program (EtO Pilot Program). This voluntary program has two components – one pertaining to sterilization facilities and one for device manufacturers. First, facilities that sterilize single-use medical devices using fixed chamber EtO sterilization processes (in which the device is placed in a chamber and the ethylene oxide is injected) would submit a master file to FDA when making certain changes to the location of the sterilization facility, or when making certain changes to sterilization processes that use reduced ethylene oxide concentrations. The master file is a submission to FDA that may be used in support of premarket submissions to provide confidential detailed information about establishments, processes, or articles used in the manufacturing, processing, packaging and storing of medical devices. A master file is a reference document that helps facilitate the sound scientific evaluation of devices and may be used when several applications are submitted for different products that may use a common material or process, such as the same sterilization method.

Second, manufacturers and sponsors of Class III devices (generally devices that are high risk and/or life-supporting or life-sustaining) affected by changes made by a sterilization facility participating in the EtO Pilot Program can, upon FDA’s permission, reference the master file submitted by their sterilization provider in a post-approval report, rather than a PMA supplement. The pilot program is intended to provide expeditious review and feedback to sterilization facilities and PMA holders on master file submissions used to support changes made to sterilization site and/or processes in a postapproval report.